A Brief History Of The Edinburgh Festival Fringe 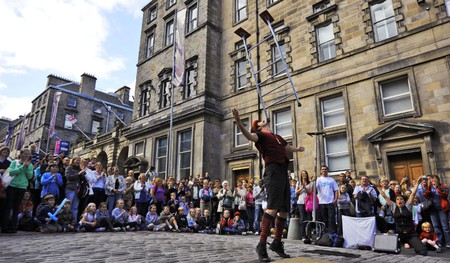 Edinburgh in August transforms into a glorious playground where performers of all kinds can flex their artistic muscles. Year upon year, this cultural utopia is a spawning site for some of the best new talent. After all, there is no other place on Earth where you can experience over 50,000 performances in the course of one month.

But where did it all begin? It was 1947 and World War II was not long over. Some ambitious individuals (in particular a chap named Rudolf Bing) decided to take it upon themselves to invite a select few of the best performers of the time to the Scottish capital. And so, the Edinburgh International Festival emerged. Top-notch talent brought terrific theatre acts to the city and all went well. 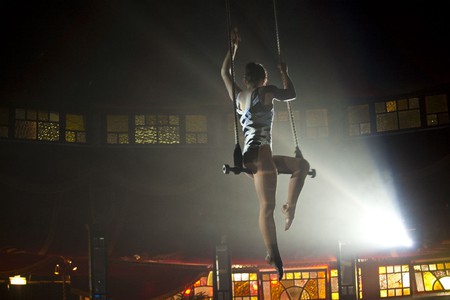 The plot thickens (this is the fun part). The Festival commenced and was a raging success. However, the people of Edinburgh couldn’t help but acknowledge that some of the most riveting shows were being held near the outskirts of the Festival. Tongues were wagging regarding the alluring performers putting on fantastic shows and lurking in the smaller, less popular venues. 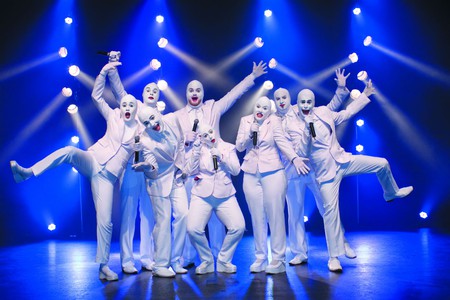 Who were these mysterious thespians responsible for all the glowing reviews? Eight very brave theatre companies. It is important to note that they had not been invited to the Festival. Despite the lack of invitation, they made the calculated decision to just to go for gold anyway. In other words, they reaped the benefits of having the International Festival audiences nearby. 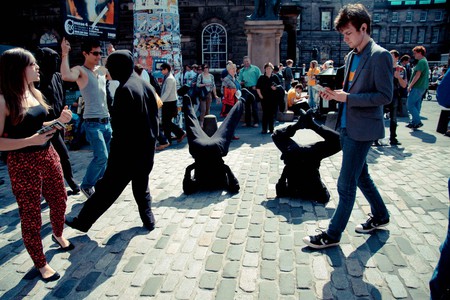 During the next year, Scottish journalist and playwright Robert Kemp drew particular attention to this ‘unofficial’ portion of the Festival. He had picked up on all the hype and ever-expanding theatrical niche that was dispersed among the shadows. Kemp attributed the word ‘fringe’ to all the happenings. Thus, the Edinburgh Festival Fringe was born. Since then, the Fringe has stuck to the unjuried philosophy (meaning anyone from anywhere may participate, as there is no selection committee). The rest is history. 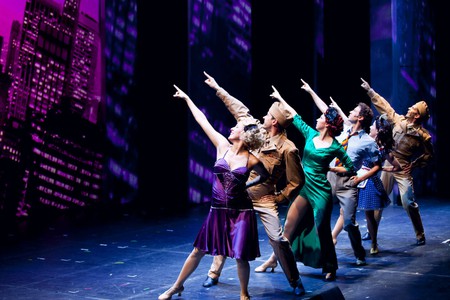 As time progressed, so did the momentum of the Fringe. In 1950, the first Royal Edinburgh Military Tattoo came about to coincide with the festival. Nowadays, this military spectacle continues to capture the hearts of global audiences. In the decades that followed, the Fringe family expanded to musicians, dancers, comedians, poets, storytellers, acrobats, contortionists, philosophers, spoken word artists and a plethora of street performers. It is no surprise then that the Edinburgh Festival Fringe is the largest open-access arts festival in the world. 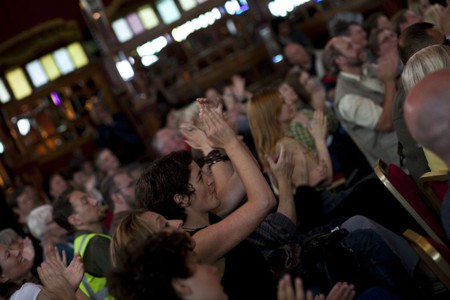 Now in it’s 69th year, ladies and gentlemen, please put your hands together for the bold brigade of uninvited artists that gatecrashed the festivities all those years back and created something truly special. Bravo!