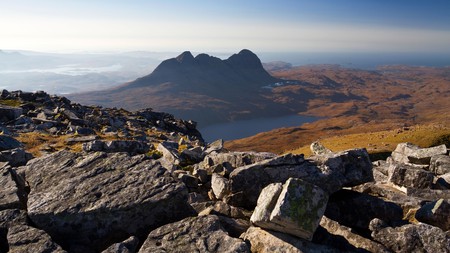 Wild camping in Scotland means having some of the most beautifully remote corners of the UK all to yourself – and night skies so clear you’ll remember them for the rest of your life. Here are eight of the very best locations for Scottish wild camping.

The rules for wild camping in Scotland are quite different to those in the rest of the UK, with it being possible to camp virtually anywhere you like on unenclosed land. Before you go, though, do some research into your intended destination: there are by-laws in place for certain regions, such as Loch Lomond, while there are good reasons not to camp in some other places, such as the area being a live-firing range! That said, the vast majority of Scotland is full of possibilities, so get out there and claim a slice of the country’s most beautiful landscapes to yourself – for one night, at least.

Many people are drawn to Scotland by the lure of the Isle of Skye. There’s no better way to explore the wild coasts, epic mountains and hidden corners of the island than by walking and camping your way around them. Whether you want to risk a high camp among the towering Cuillin mountains or stay closer to sea level, there’s a wealth of choices available, including a camp among the stunning Quiraing or down in remote Camasunary Bay. 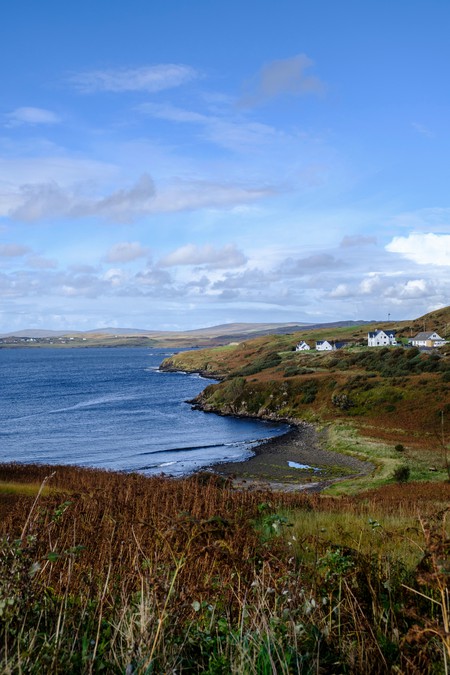 Although each ‘island’ has its own name and character, Lewis and Harris is actually one landmass. If you have transport, or don’t mind a long walk, it is easy enough to find a beautiful beach or lochan (small lake) to camp beside, where you will be surrounded by nature and zero human-generated sound. Many of the best places are on the west coast, and some are miles from the nearest road. 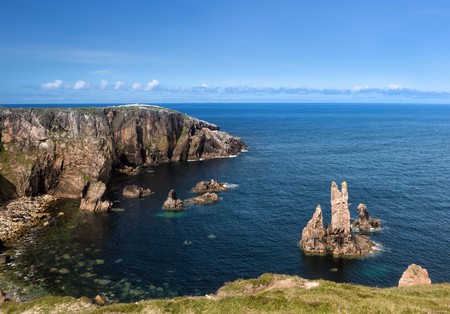 An overnight stay at Loch Arkaig will leave you wondering why so few people visit. An area of legends and history, this loch is 19 kilometres (12 miles) long and is supposed to have a resident kelpie (a mythical water spirit). It’s also where treasure chests of gold were supposedly hidden by supporters of Bonnie Prince Charlie. You are unlikely to find either of these, but you will definitely see waterfalls and wildlife in abundance. 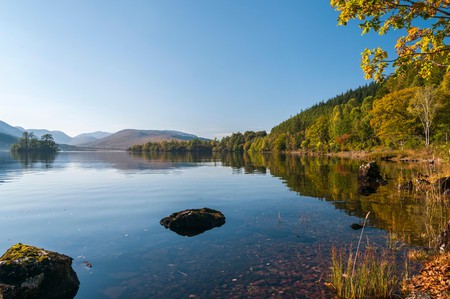 Ardnish is a peninsula in Lochaber, on the west coast of Scotland, not too far from the famous Road to the Isles and the West Highland Railway. What sets this area apart is that, following the Highland Clearances, it is now completely uninhabited. The ruins of buildings from a different time can be found here, and there is a bothy at the former settlement of Peanmeanach. It should be noted that there is often little in the way of dead wood or driftwood here, so if you want to build a fire you will need to carry your own fuel to the peninsula. Despite the extra weight, this is worth doing, as sitting on the beach with a fire here is quite special. The nearby inlet of Loch nan Uamh is where Bonnie Prince Charlie arrived and left Scotland. 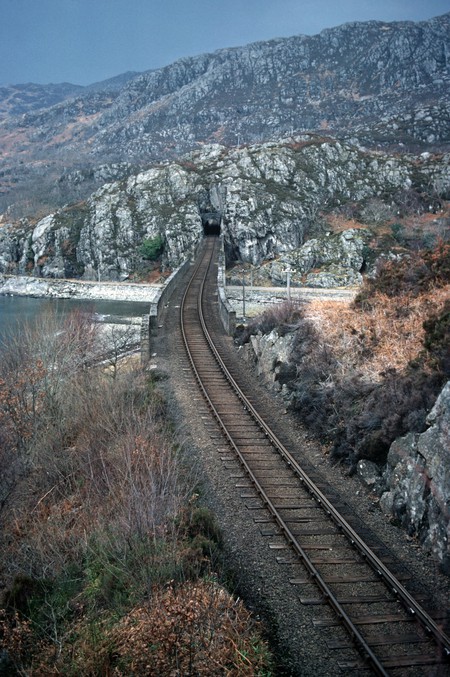 Although this remote stretch of pinkish sand is much better known than it used to be, it is still rare to see anyone else along the bay if you set up camp here. Situated in the far northwest of Sutherland and, like Ardnish, requiring a long walk in, Sandwood Bay’s beauty means it’s absolutely worth the effort. With an impressive system of dunes, stunning wild flowers, gorgeous sunsets and the impressive sea stack at the southern end of the bay, a night at Sandwood will stay in your memory long after you are home. 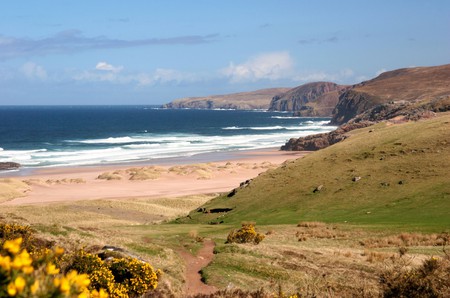 An iconic Scottish mountain, Suilven is remote and wild. A wild camp here is an experience you will never forget, but as conditions can change suddenly and without warning, it is not to be undertaken lightly. The walk to the mountain is long, whichever direction you come from, but it is this sense of isolation and remoteness that makes it such an attraction to the wild camper. The landscape is tough and rugged, but this only adds to the beauty. 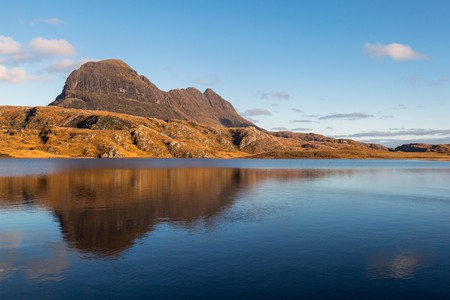 The huge area of the Cairngorms offers an impressive array of wild-camping spots, from those that are relatively easily reached to mountaintops and beautiful reforested glens such as Glen Feshie. Although the area attracts many people all year round, it is still easy to find some solitude due to the scale of the place. Some estates, such as Rothiemurchus, offer a halfway point between wild camping and traditional site camping. 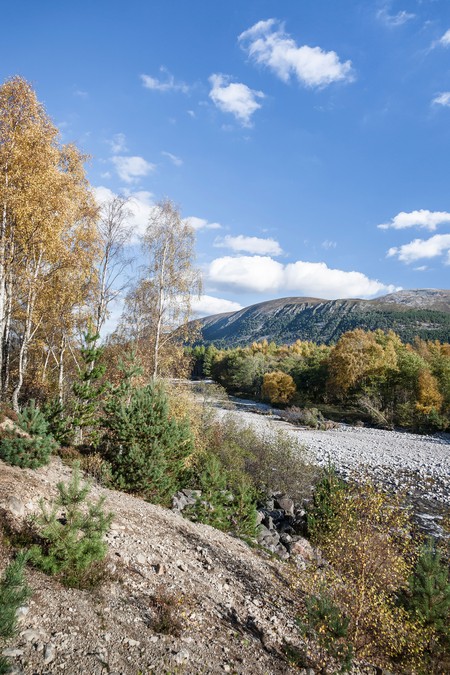 It doesn’t really come much wilder than Knoydart. You can get here only by taking a ferry to the tiny settlement of Inverie, featuring Britain’s remotest pub, The Old Forge, or by a very long walk across mountains and through glens. This is a place of wild beauty, and your chances of encounters with wildlife, including the rarest of the rare, the Scottish wildcat, are greatly increased by camping out here. 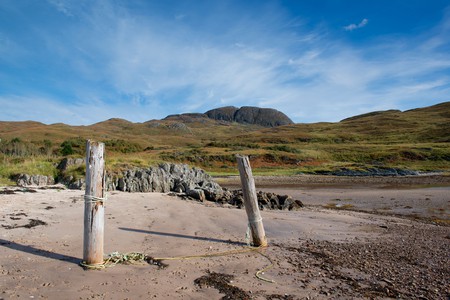