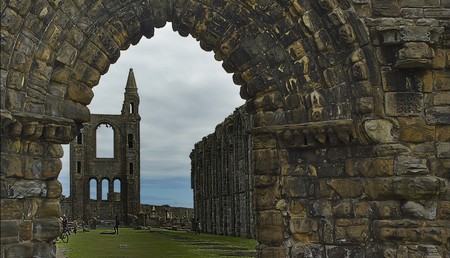 On 30th November, people from Scotland celebrate St Andrew’s Day. For the Scots, this feast and national day is addressed with a bank holiday and host of festivities surrounding Scottish culture, from local eats and ceilidhs to music and endless dancing. Here, Culture Trip takes a look into the life of Scotland’s patron saint.

He’s Kind Of A Big Deal

As the first disciple of Jesus, one of the Twelve Apostles and older brother of St Peter, St Andrew had friends in high places, to say the least. He was baptized by John the Baptist. Before the famous union between himself and JC, this saint was a regular fisherman. 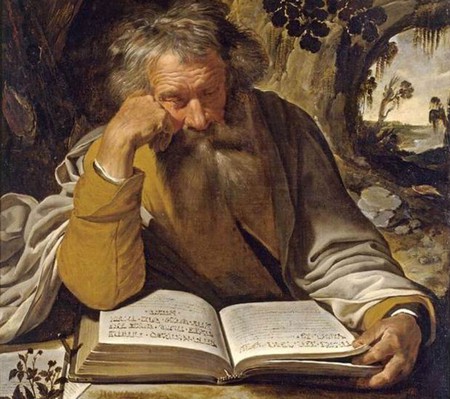 St Andrew Was A Jack Of All Trades

A true multitasker, St Andrew wears many hats. Along with Scotland, he is the patron saint of Greece, Russia, Barbados, Romania, and Ukraine, as well as various other cities across the world too. A true heart of gold, he is the patron of singers, spinsters, maidens, fishmongers, sore throats, women hoping to become pregnant and gout. He is also the patron saint of the Order of the Thistle, which, after the Order of the Garter, happens to be one of the highest orders of chivalry and a tremendous honour. 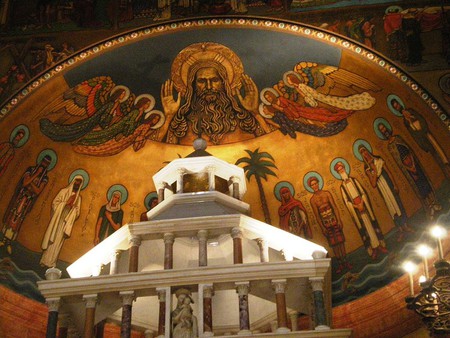 He Influenced The Scottish Flag

Crucified on an X-shaped cross, known as a crux decussata or saltire, St Andrew died in Greece during the mid to late 1st century. A man humble in nature, many think that he considered himself unworthy to die upon the same kind of cross as Jesus, hence the ‘Saint Andrew’s Cross’ being the flag for Scotland. Legend states that in 832 AD, a Pictish king in the village of Athelstaneford near Edinburgh saw Andrew in a vision the night before a battle. That next day, an X-shaped cross presented itself in the sky. Needless to say, the Picts won the battle and before long, the Saltire was adopted as the Scottish flag. 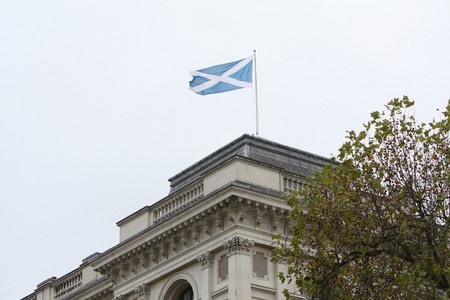 He Was Stretched Thin

Following his death, remains of St Andrew were dispersed in various places across the world. A tooth, kneecap, arm and finger bone made it to St Andrew’s, making this Scottish spot a hub of pilgrimage until the 16th century. Notably, events during the Scottish Reformation led to the obliteration of these parts. In 1870, however, it’s thought that the Archbishop of Amalfi in Italy sent a piece of St Andrew’s shoulder blade to St Mary’s Cathedral in Edinburgh. 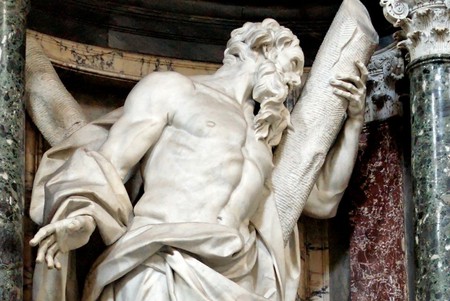 He Wisnae Born In Scotland

Despite common perceptions, St Andrew was not born in Scotland. Israel, known as Galilee at the time, was his actual birthplace. In 1320, the signing of the Declaration of Arbroath resulted in him becoming Scotland’s official patron saint. 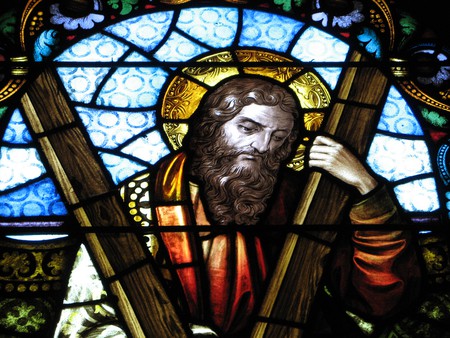