20 Things to Do in Scotland in Your Twenties 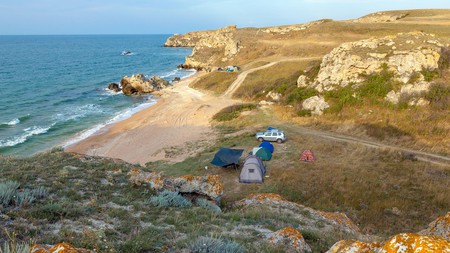 Pulling all-nighters at a world-renowned cultural festival, taking to the open road with pals and wearing fancy dress in the ocean – discover the Scottish experiences that are designed for your 20s.

Go Off-Grid in the Wilderness

Truly going off-grid, if only for a day, is medicine for the mind, body and soul. Temporarily disable all social media apps, pick a remote destination on the map – like Shetland, Orkney or the Highlands – and roam around, seeing where the wind guides you. You may even find yourself; if you don’t, there’s plenty of time for that. 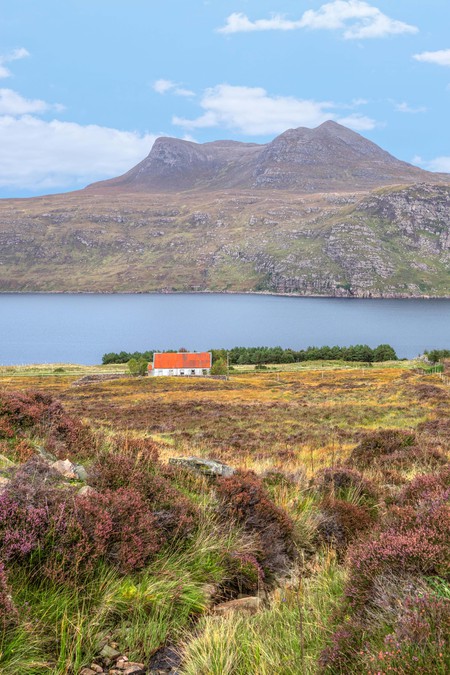 Get Those Munros in the Bag

Adrenaline junkie or otherwise, get out of that comfort zone with Munro bagging. The game is simple: climb as many Munros – Scottish mountains over 3000ft (914m) – as possible. There are 282 Munros in Scotland, so you may want to spread it out over the decade.

Swim on the Easdale Island

A 5-minute ferry ride from Ellenabeich on Seil Island, on Scotland’s west coast, will take you to Easdale Island – where you can swim in a flooded quarry that makes for a natural pool. Bring a wetsuit to brave the temperature. 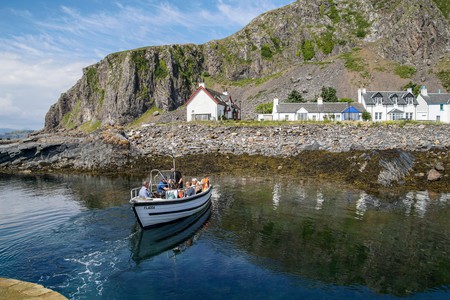 Drink Your Way Through a Whisky Tour

Scotch whisky is world-famous, with its roots in the country dating back to the 11th century. It would be rude not to sample a few dram and highballs. The way to do so? A whisky tour – like Edinburgh’s Scotch Whisky Experience.

Rough It for the Night in a Scottish Bothy

Hiding deep in the hinterland of Scotland’s most isolated areas, you’ll discover bothies, which are abandoned cottages, crofts and farmsteads. Reached by walking, hiking and cycling over unpredictable terrain, these properties are free of charge to spend the night – if you can find them. 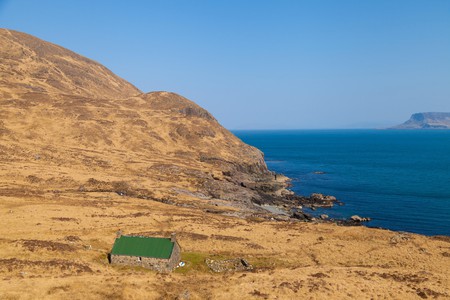 Party Into the Wee Hours

From Edinburgh’s Shanghai Club at Le Monde Hotel to Glasgow’s Sub Club, Scotland has a thriving after-hours scene. The crowds vary, but you can expect to meet anyone from locals and students to musicians.

Whether you find yourself on a remote bay in the Outer Hebrides, on the banks of Loch Assynt or at the Lost Valley in Glencoe, wild camping adopts an entirely new meaning in Scotland. With the exception of a couple of places, campers can pitch up a tent wherever they please. 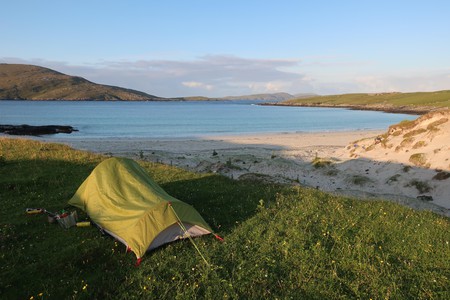 Which you’ll find in the town of Thurso – and should only be considered if you’re a skilled surfer. This spot has long been a magnet for beach bums and surfers, willing to take on the cold temperatures for the celebrated right-hand breaking waves. If you’re not a confident surfer, check out Scottish surf spots with varying degrees of difficulty.

Pull an All-Nighter at the Fringe

And see as many free shows as possible. Thousands of performers show up in the capital each year for the Fringe Festival, which is the world’s largest cultural arts festival. You’ll find acts in football stadiums, swimming pools and even on the beach. 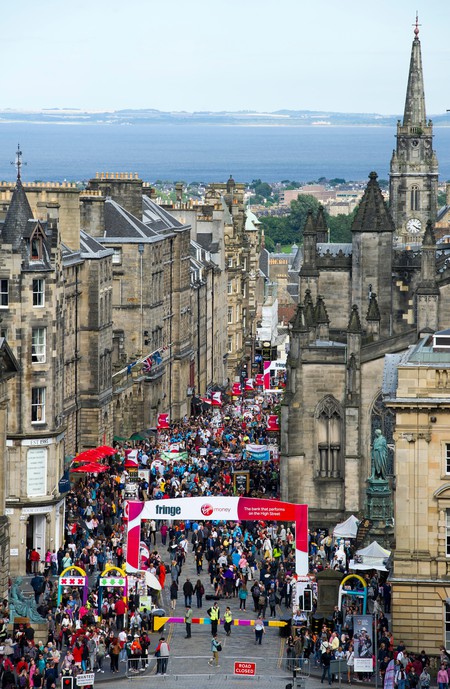 Drink at the Most Remote Pub on Mainland UK

Having a pint at The Old Forge should be on the bucket list, with it taking the crown as the most remote pub on mainland UK. There are no roads coming in or out — just Munros and water. Reach it via a ferry from the fishing port of Mallaig.

Ah, to be young and free. Take advantage of Scotland’s own Route 66, the North Coast 500, and explore over 500 miles (805km) of coastal scenery over seven to ten days. 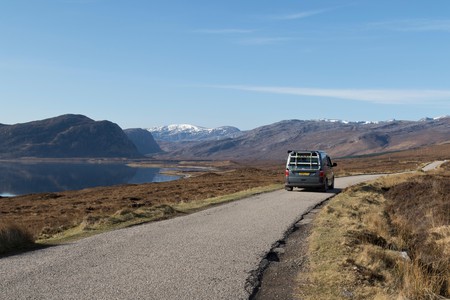 Brush up on Scottish Literature

Between Edinburgh’s ‘City of Literature’ status and the esteemed Edinburgh International Book Festival, Scotland has much to offer on the literary front. Brush up on its long list of prolific writers, poets and authors.

Not just a city of music, Glasgow arguably plays host to the best shopping in the UK outside of London. Part of this landscape are its numerous vintage shops, which you can easily spend a day exploring. 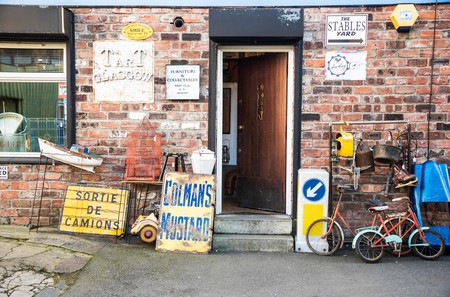 Go to a Live Gig in Glasgow

A UNESCO City of Music since 2008, Glasgow is home to some of the most epic live-music venues in Scotland – from King Tut’s Wah Wah Hut to the Barrowlands.

Party at a Scottish Music Festival

From Electric Fields lighting up the already magical grounds of Drumlanrig Castle to Glasgow’s TRNSMT Festival at Glasgow Green, Shetland’s famous Folk Festival and Loopallu in Ullapool, Scotland is the place to be during festival season. 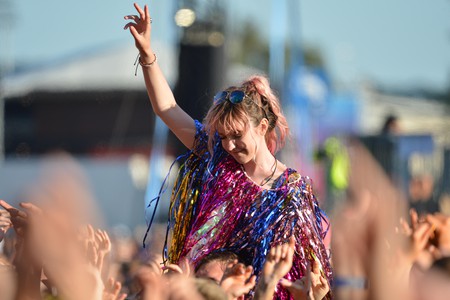 Because, if you don’t bite the bullet in your 20s, when else will you do it? Braving the Loony Dook is taking a barking-mad dip in the Scottish sea on New Years’ Day; do so in fancy dress.

Explore the Highlands and Islands

One of the few regrets of past students in Scotland is not exploring the Highlands and islands when they had the chance. Overrun with sensory riches and idyllic watering holes, what’s not to love? 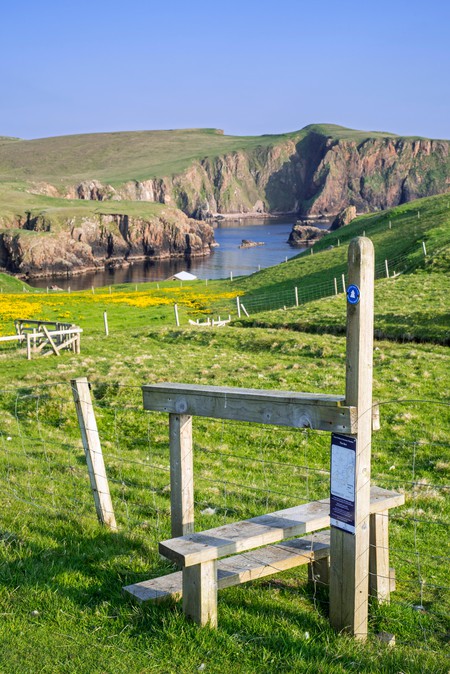 Or anywhere in Scotland for that matter. Sure, the likes of London and New York are fun, but the Scots know how to party. Think street parties, live music, outdoor ceilidhs, gourmet food, fireworks and barrels of booze.

Stay in a Scottish Hostel

Because it’s a budget-friendly alternative and chance to meet new faces and put yourself out there. If not in your 20s, then when? 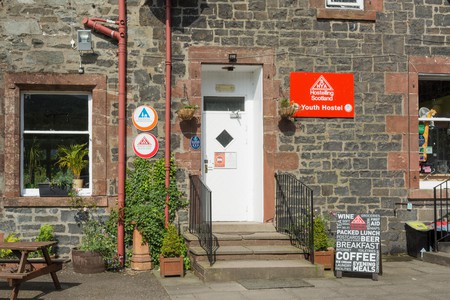 Scotland’s skies are some of Europe’s darkest — hence its many designated Dark Sky Discovery Sites, Dark Sky Island and Dark Sky Park. Grab a bunch of pals, and make a holiday out of it. Who knows, you may even see the Mirrie Dancers.