18 Glaswegian Sayings You Should Know 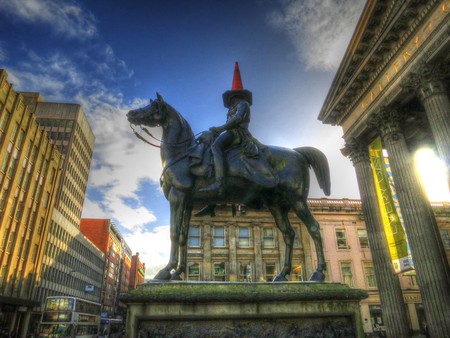 There’s no denying that Glaswegians, with their gallus demeanour and sound disposition, have some absolute belters when it comes to words. So that ye dinnae hae a glaikit coupon (face) when encountering this glorious bunch, gie it laldy and consider this your go-to guide for Glaswegian sayings. Gaun yersel!

Translation: A wee gem of a word, gallus is a persona, a statement, a character. It’s a type of incorrigible swag that you either have or you don’t. When you stroll into that room with a gallus strut, you know all eyes are upon you. A double-edged sword, it can possess both negative and positive connotations.

Translation: Bolt ya rocket is an appropriate response when times are grim due to someone testing your patience or grinding your gears. In other words, it means jog on, bug off, go away, leave me alone (you get the drift)! The word rocket is another alternative to using words like daft or eejit (another popular weegie word meaning idiot).

Translation: When embarking upon an intense karaoke session or that blast-from-the-past dance routine that’s so ingrained in the soul, there’s nothing like gie’in it laldy! In other words, dance like no one is watching, give it your all, go absolutely bam pot crazy, bounce off the walls. And at the end of it — regret nothing. That’s gie’in it laldy. 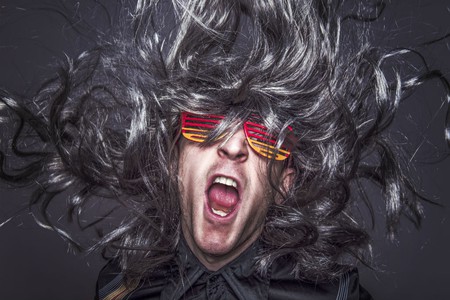 Translation: A cracker of a comeback, ‘did ye, aye?’ is well used when moments of sarcasm are necessary, especially when up against one who is too big for their boots or spraffing a load of pish. It never fails to put someone in their place without saying too much.

Translation: Urine. However, in Glasgow and other parts of Scotland, it’s a common word for something that evokes a negative vibe. For instance, if the score at the football isnae going your way, ‘it’s a load of pish’.

Translation: Unprecedentedly drunk. You’re mad wae it when you’ve consumed one too many alcoholic beverages or resemble what is known as a space cadet. 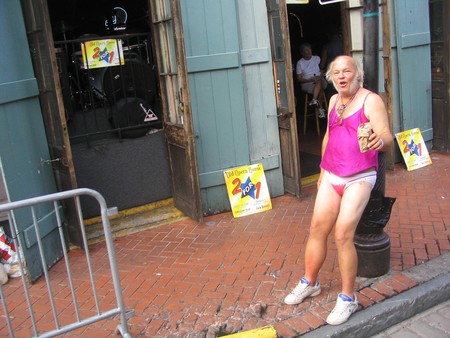 Translation: To abandon, ignore or leave someone or something. When your friend dinghies you, it’s not a very nice feeling.

Translation: Swally translates quite simply as booze or bevvy. For moments that require a hefty dose of alcohol, it wouldn’t be impolite to ask a chum to ‘Gie us a wee swally’. It is then up to that chum how much swally they donate.

Translation: Ah Bawbag, that beauty of a Scottish word that never gets old, especially thanks to ‘Hurricane Bawbag’ and that infamous viral trampoline video. In the literal sense, it means testicle sack and yet, in Glasgow it means so much more. For instance, when your bestest friend in the whole wide world visits, a lovely way to greet them would be ‘awright bawbag’. Then again, ‘ya bawbag’ can be used for a rocket with a gallus manner that needs to bolt.

Translation: Fuming mad. When someone does something to annoy you or you have a particularly horrific day from hell, you tend to be heavy ragin at the way things have turned out.

Translation: Fizzy juice, soda, carbonated beverage, soft drink. In Edinburgh, it’s juice but in Glasgow, it’s ginger! Whether Irn-Bru or another bubbling alternative, there’s nothing like some ginger. 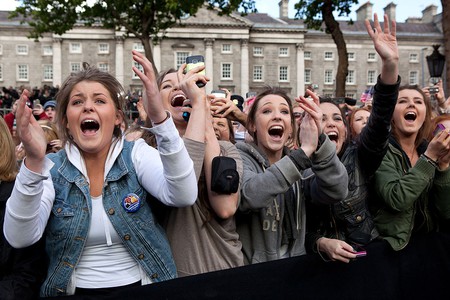 Away An Bile Yer Heid

Translation: Leave and boil your head. When a person is talking pure nonsense or driving you insane with daftness, sometimes the only option is to say ‘away an bile yer heid’.

Translation: How are you doing? In Glasgow, there’s no need for unnecessary words. When meeting someone, it is perfectly acceptable to simply say ‘happenin?’ and they will understand you are asking how they are. It’s not uncommon to hear the words ‘wee man’ or ‘big man’ uttered after.

Translation: Completely and utterly gormless or lacking an understanding expression. When professing your love for someone, the last thing you want to see is a glaikit expression painted across their face. 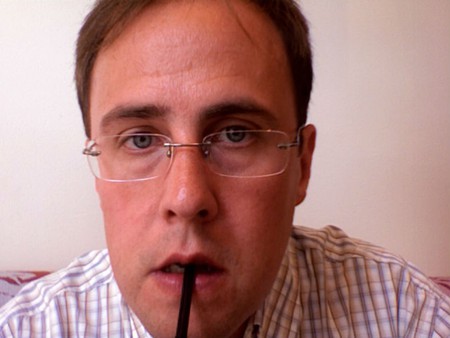 Translation: It is absolutely, unprecedentedly, categorically, bloody freezing. In Glasgow, when the temperatures hit an all time low and you have to scrape the ice of your car in the morning, it’s pure baltic.

Translation: A nightclub. Nothing beats gie’in it laldy after a wee swally at the dancin’ on a Friday night.

Translation: Take your top off. You can always spot a Scot when on holiday because they’re the ones with their taps aff sunbathing in temperatures considered to be pure baltic to non-Scots. Alternatively, taps may come aff if the correct football team wins. 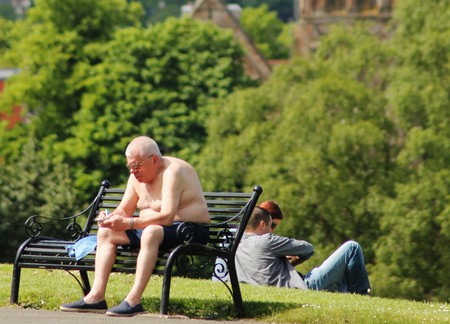 © Charles Clegg/Flickr
Give us feedback