14 Reasons Everyone Should Visit Dundee At Least Once 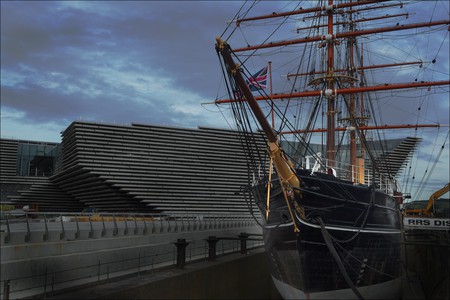 Dundee isn’t bound to its nickname as a superpower of jute, jam and journalism. Placed by the dramatic Tay waters, Scotland’s fourth-largest city is an ever-evolving playground of inspiration and charm. It’s also the UK’s first ever City of Design. Wander of the beaten path and see what all the fuss is about.

An ultra-contemporary architectural wonder, the V&A Museum of Design Dundee takes the crown as Scotland’s first ever design museum. Opening in 2018, the already adored Dundee V&A pays homage to Dundee and Scotland’s stance as a nation of innovation and design. Designed by renowned Japanese architect Kengo Kuma, who refers to it as a ‘living room for the city’, it is the only V&A outpost of London’s beloved institution. 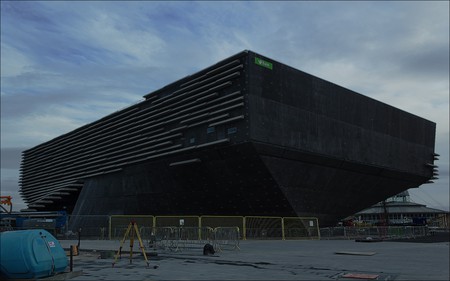 Because the underground club scene is Scotland’s finest

Glasgow may be the Music City but Dundee has the Reading Rooms and reputation as the queen of Scotland’s underground music scene. A space bursting with unbridled talent, the Reading Rooms is an Adventureland for Dundee’s gifted collective of music promoters. These wild raves go on well into the wee hours, taking place in a former public library. Perhaps the only library where noise is way more golden than silence, thanks to the state-of-art D&B sound system. 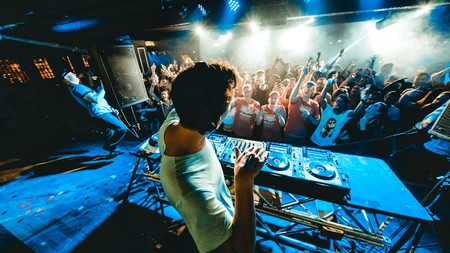 Dundee is the don of Scotland’s video game industry too

Adding to Dundee’s already illustrious design status is the worldwide success of Scottish video game developer Rockstar North, the makers and creators of cult video game series Grand Theft Auto and hit game Lemmings. Before it was Rockstar North and based in Edinburgh, the company was founded in Dundee as Acme Software in 1984, before it became DMA Design Limited.

A testament to its trendy essence and comic design heritage, Dundee rocks its beloved Desperate Dan statue like an absolute champ! Whether self-confessed nerd or Instagram star, you can’t pass up on such a stellar photo op. 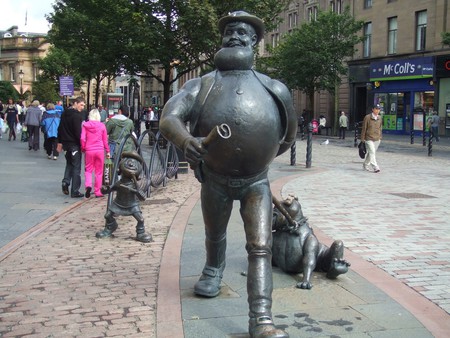 Dundee is the birthplace of Dennis The Menace and Gnasher

In case you were wondering, Dennis the Menace creators DC Thomson are the kingpins of Scotland’s comic and publishing scene, thanks to major classics like Oor Wullie, The Broons, The Beano and The Dandy, to name a few. From the dashing Desperate Dan statue to the beloved Courier Building, the company’s inspired print is all over the city. 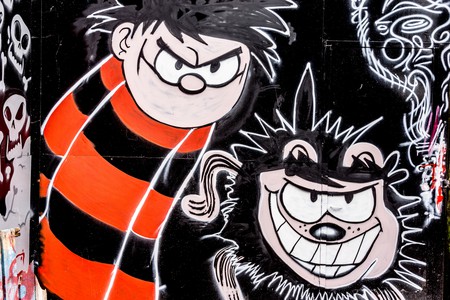 Dennis The Menace And Gnasher

DCA is a multifaceted bubble of ingenuity 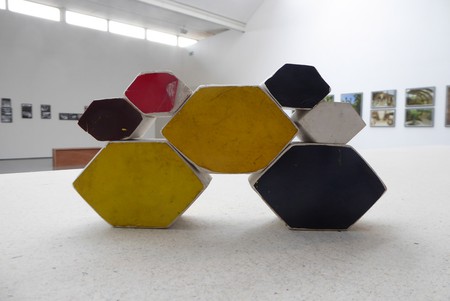 Those bottomless brunch spots though #swoon

Let’s be honest — never get in between a foodie and their brunch. No introductions needed, Dundee’s burgeoning brunch scene is off the charts with options and knock-out flavours. Brunch on. 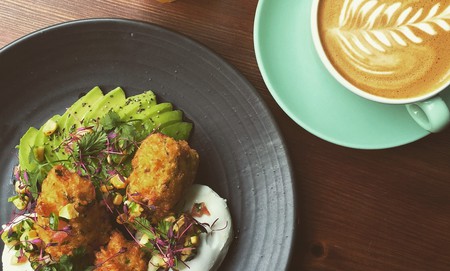 Due to its compact nature, Dundee is a dream for zipping about with ease. Less time in traffic means more time Culture Tripping and less frantic figuring out where to go. 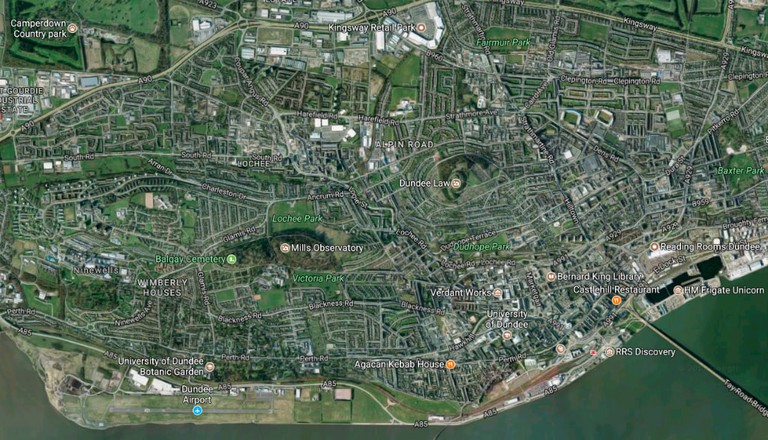 It’s the UK’s first ever City of Design

Along with Bilbao, Curitiba, Helsinki, and Turin, Dundee holds UNESCO City of Design status, making it the first ever of its kind in the UK. A true honour, and yet, really is no surprise seeing as the city is dripping in design prowess.

The place is overflowing with top attractions

From Scotland’s only designated jute museum to the RRS Discovery, The MacManus, the soon-to-be V&A and the HM Frigate Unicorn (named after Scotland’s national animal, the unicorn), Dundee has a whole host of attractions worth discovering. Feed off all that creativity! 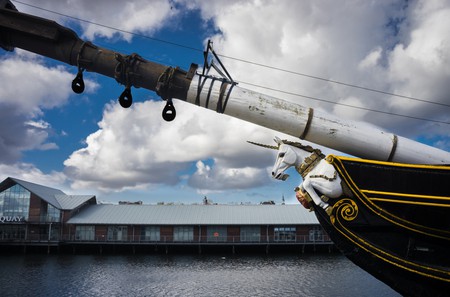 Because the Tay Bridge is a sight for sore eyes

One of the largest road bridges in Europe, the Tay Road Bridge consists of 42 spans and concrete piers that emerge out of the river. This eye-catching structure glides over the River Tay estuary between Dundee and Newport-on-Tay. Whatever the weather, crossing the bridge always provides head-turning views. 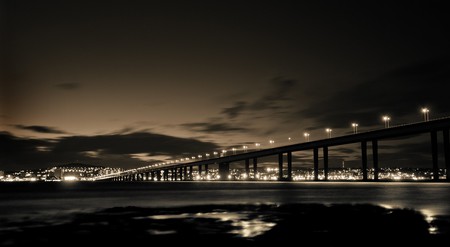 And who doesn’t love marmalade on their toast with tea?

A bond sealed for all eternity, Dundee and marmalade go way back. This particular jam preserve achieved its distinct Dundodian stamp after locals experimented by adding bits of Seville orange rind. And so, a new type of Scottish marmalade was born and Dundee became a major hotbed of the stuff. Legend states that its creation was purely serendipitous and the result of a locals who took advantage of a broken-down ship in Dundee harbour carrying these special oranges! 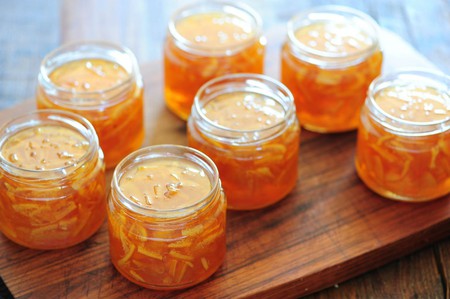 Broughty Ferry is suited to adventures

This hidden gem of a suburb sits 4 miles away from the city centre and boasts historic fishermen’s cottages and great restaurants. Adding to the appeal is the nearby Broughty Castle and Museum, Claypotts Castle and Monikie Country Park. 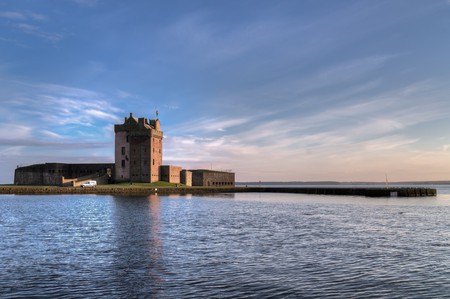 Dining from a Victorian railway station never looked so pretty

Suited to those seeking the best cooked breakfast in town, sublime estuary views or a Michelin-quality meal without the pomp, Bridgeview Station Restaurant operates out of a beautiful Victorian railway building. One stand-out feature is the authentic 1870s railway carriage that serves as a take-away outlet. 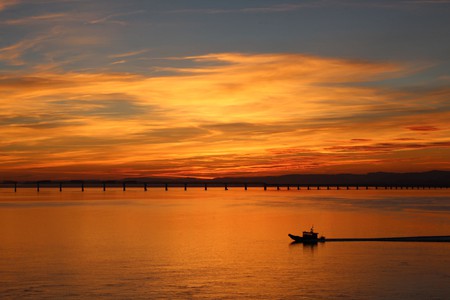 Sunset Of Tay Estuary
Give us feedback