13 Things You Didn't Know About The University of St Andrews 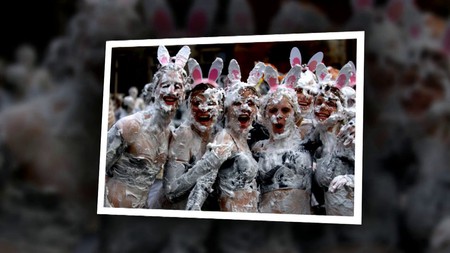 Every year, tribes of trailblazing thinkers, academics, and innovators alike flock to the academic icon that is the University of St Andrews in Scotland. Cloaked in tradition, this hotbed of learning has been going strong for 600 years. And it’s just getting started! Here are 13 things you didn’t know about St Andrews Uni.

It’s as ancient as it’s renowned

St Andrews University holds the title of world’s third oldest university in the English-speaking world after Oxford and Cambridge. Out of Scotland’s four ancient universities — St Andrews, Glasgow, Aberdeen and Edinburgh — St Andrew’s is the oldest. That’s kind of a big deal! 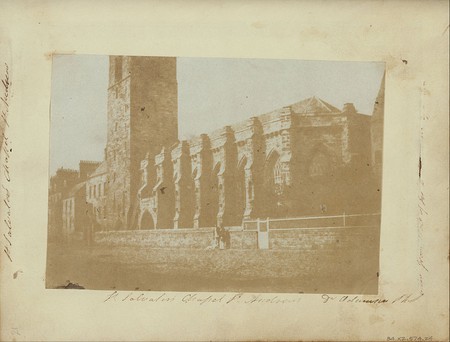 With a fascinating creation story

Founded between 1410 and 1413, the University emerged after a select number of Augustinian clergy started an academic society — which included lectures and classes surrounding the realms of divinity, logic, philosophy and law — as a remedy to Scotland’s starved academic status. After a whole lotta goings-on and ordering six papal bulls, Pope Benedict XIII declared the club an official university and voila!

It boasts the most striking architecture

One of the prettiest campuses out there, the university is a harmonious hodgepodge of modern and historic buildings dotted all across the town and spanning a number of architectural styles, from Late Gothic to brutalist. Around every corner lies a building as spellbinding as the next. 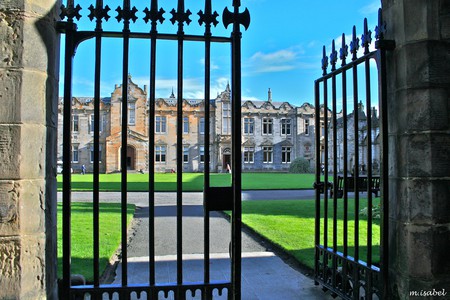 Semesters or terms at St Andrews are split in two and referred to as Martinmas and Candlemas. These terms actually stem from traditional Scottish term and quarter days, or the four divisions within a legal year. Take that, Gryffindor and Hufflepuff!

As a tight-knit coastal town, a large portion of the student body makes up the overall population. Statistically speaking, over one third of St Andrews is made up by a student or staff member during term time.

There’s a book for everyone

A magnet for book worms, the University boasts one of the UK’s largest and most impressive library collections with over 200,000 rare and antique books, including a handsome amount of literature from the 19th century. 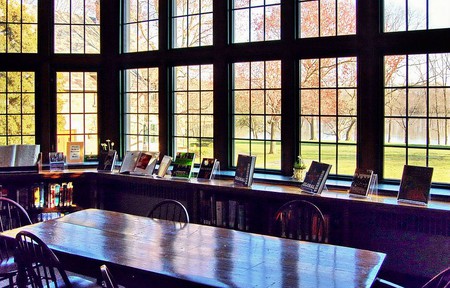 They once had a thing about beards…and gambling!

Back in the day, specifically in 1544, someone had beef with beards and they were banned at the University, along with the possession of weapons, gambling and football! Thankfully, beard-bearers now have the right to exist in peace.

They have a massive annual foam fight

What is this Raisin Weekend you say? Contrary to popular belief, Raisin Weekend does not mean devouring as many dried grapes as possible. Rather, it involves academic parents (older students in their 3rd year or above) and their mentoring of assigned new students. Back in the day, it was customary for first year students to offer a bag of raisins, a luxury, to their academic parents as a token of gratitude for such invaluable guidance. Today, Raisin Weekend pays homage to these ingrained traditions and involves all sorts of knees-up shindigs from house parties and pub crawls to an epic shaving foam fight!

St Andrews is a celebration of cultures from far and near

With over 135 nationalities to its name and counting, St Andrews takes the crown as one of the most culturally diverse universities in Scotland, with students flocking from every corner of the earth. The 140+ student societies cater to all cultural interests, beliefs and hobbies.

The University of St Andrews was Scotland’s first university to enroll female undergraduates on an equal level to their male counterparts — the first female, Agnes Forbes Blackadder, graduated in 1894 with an MA. 2009 was momentous as St Andrews appointed its female Principal, making them the first Scottish ancient university to do so.

It also has a cursed stone

Superstitious or not, St Andrews students know better than to step upon St Salvator’s Unlucky PH, for one toe on these ‘PH’ patterned cobblestones could lead to a botched degree and failed exams. These markings date back to 1528 and mark the spot where Patrick Hamilton, a Protestant martyr, was burned at the stake, cursing the area as he perished. 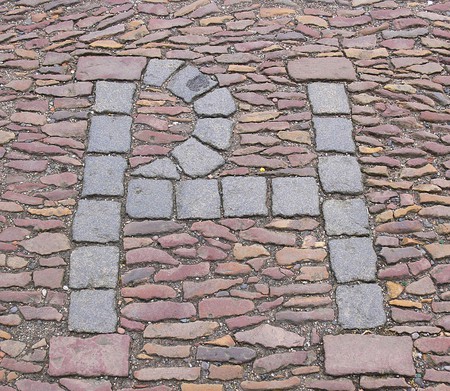 And a famous mystical ancient tree

The grounds of St Mary’s College play host to a thorn tree of great intrigue. Word on the street is that this unassuming tree was actually planted by none other than Mary, Queen of Scots.

The students are sticklers for tradition

As a place of significant historical appeal, St Andrews and traditions are joined at the hip, with the University students partaking in a myriad of ancient rituals and age-old traditions such as Raisin Weekend (a social bonding event of sorts), May Dip (students run into the North Sea at dawn to cleanse any academic sins) and the Pier Walk (students adorned in academic regalia walk to the pier and back in procession after Sunday services at St Salvator’s Chapel), to name but a few. 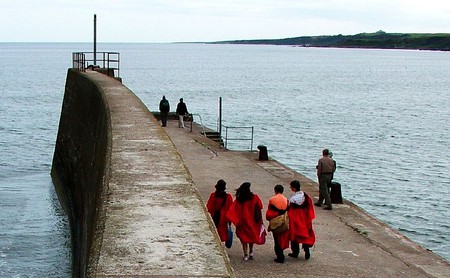