11 Reasons You Should Visit the Royal Botanic Garden Edinburgh

The Royal Botanic Garden Edinburgh (RBGE), or simply the ‘Botanics’ to locals, is a botanist’s playground. A scientific centre designed solely for the study of plants, it sprouted to life in 1670 as a physic garden for growing medicinal plants — a herb garden from which botanical gardens evolved. After shifting locations, the Botanics finally laid down roots at its current patch next to Inverleith Row. Whether a plant lover, epiphany-seeker, wanderer, or spontaneous curiosity searcher, here are the reasons why you must visit the Botanics.

There Are So Many Plants

Remember that iconic Alice In Wonderland scene where Alice is left gob smacked by the singing, dancing flowers? That’s the feeling you get upon entering Edinburgh’s beloved Botanics. With a living collection of over 13,302 plant species and almost 273,000 individual plants, it’s no surprise that the numbers add up to 4% of all known plant species. Picture a kaleidoscope of breathtaking vibrant colours and textures inundating every surface — these gardens are too magnificent for words. 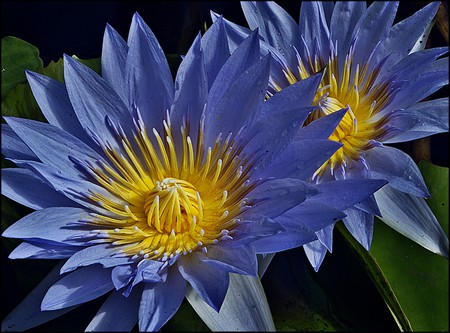 There’s More Than Meets the Eye

Although arguably the most impressive, Edinburgh’s is not the only Royal Botanic Garden. It also consists of three other slightly smaller satellite gardens across Scotland — Dawyck, Logan and Benmore. A worthy mission, why not embark on an epic quest to visit all four? Edinburgh, however, makes for a prime starting location. 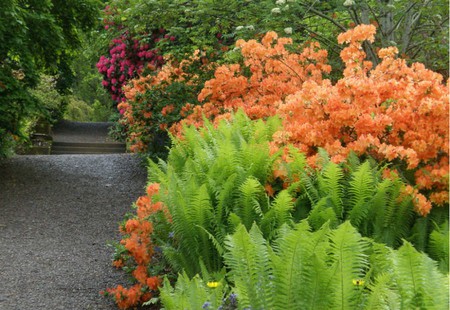 The rumours are true. After Oxford, this historical and mystical beauty is the second oldest botanic garden in the United Kingdom. The basis for the garden’s plant collection appeared in 1672 from Sir Patrick Murray, the 2nd Lord Elibank’s personal stash. After his death in 1671, the plants from his garden at Livingston Peel were transferred to Edinburgh.

Behind the Beauty Exists a Commendable Cause

Amidst the resplendent sights of the Botanics lies a righteous mission to study, promote diversity, and maintain conservation. After all, it is a scientific centre for studying plants. Not only that, RBGE is a major player in a global network of numerous institutions all aiming to retain and create biodiversity. The three primary scientific themes of their work are Scottish Biodiversity, Plants And Climate Change, and Conservation. 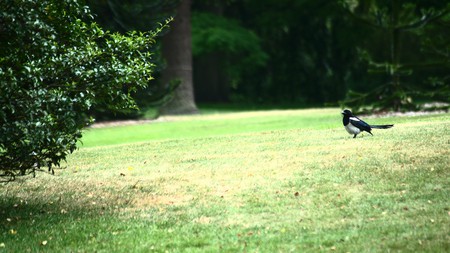 One noticeable element of the Botanics is the sense of serenity emanating from every area. Whether a wander across the 70 acres, a wonder about life’s little intricacies, or a ponder over a good book, it’s a smashing spot suitable for all odds and sods. 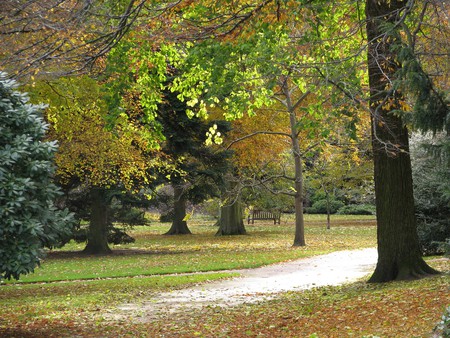 Definitely worth deciphering, the Cryptogamic Garden is a miniature Eden. Curious and unique, a cryptogam is a plant devoid of flowers or seeds that reproduces by spores. Although lacking flower power, these specific plants are fascinating in their own individual way. 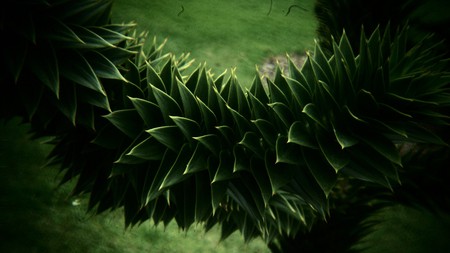 Alluring and otherworldly, the giant lily pond is a sight to behold. A fine species of plant, the giant water lily or Victoria amazonica is the largest of the water lily family, with floating leaves that can reach up to three metres in diameter. Interestingly, the concealed and submerged stalks are typically seven to eight metres. 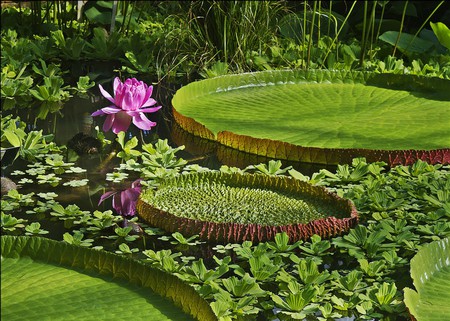 So Scottish you can almost hear the bagpipes resonating across the luscious grounds, the Scottish Heath Garden takes you to the Highlands. What started as a heather garden planted in 1935, is now an accurate representation of a Scottish countryside setting. The lochan (a small loch), simulated abandoned croft, wise old whispering trees, and myriad of moss all paint a picture from the wildest of imaginations. 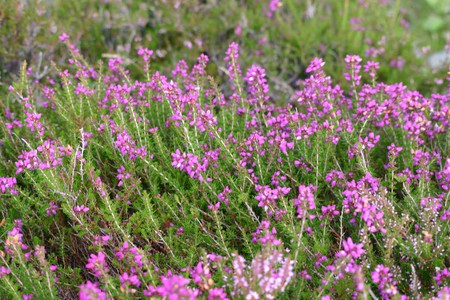 The Glasshouses Are Exquisite Architectural Masterpieces

Noble and striking, the glasshouses are a handy way to learn all about the world’s plant species, their origins, natural habitats and such like. What’s more, they provide a handy shelter from the harsh Scottish weather! The sounds of the wee waterfalls are soothing as can be and the colours make for quite the ‘Kodak moment’. 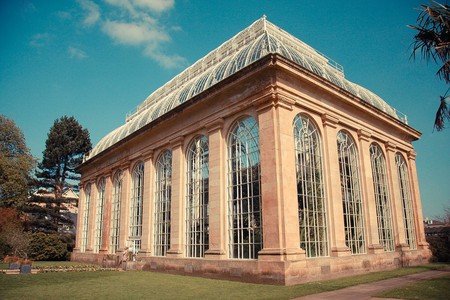 You’ll Be Transported to China

A little bit of China in Scotland, the Chinese Hillside has blossomed since its creation in 1993. After officially opening in 1997, this hillside area has been providing locals and travelers alike with endless resources and education. The views towards the Castle are second to none, as is the tiny traditional pavilion or T’ing, magical gushing waterfall, mysterious pond and meandering pathways. It also happens to contain the largest array of wild-origin Chinese plants outside of China. 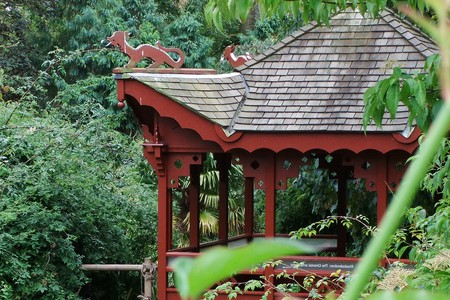 The Rock Garden Is World Famous

Who knew rocks could be so appealing? The RBGE Rock Garden is world renowned, garnering endless praise and many a flower thrown its way, for possessing such a dynamic array of plant specimens. The 165 metre-long Herbaceous Border, over 5,000 alpine plants and nearby presence of a Beech Hedge dating back 100 years, help add that extra pizzazz. 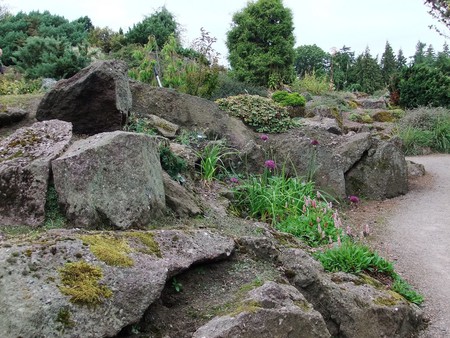