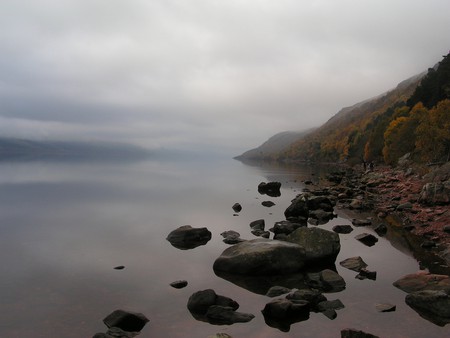 The long-distance path of the Great Glen Way features over 70 miles of outstanding Scottish scenery, views that you will dream of for years to come, and a wealth of history and culture that makes Scotland such a wonderful place to visit. Debate still rages over whether it is best to walk from Inverness to Fort William, or Fort William to Inverness. For the purpose of the following 11 recommended places of interest, we will walk towards Inverness, all the way along the most famous glen in the world.

Not just the town, which is the ideal place to stock up on your walking supplies, but the actual fort itself. Situated a short distance from the railway station, on the banks of Loch Linnhe, the fort named after William of Orange still has a lot to offer the visitor. There are substantial walled remains, and excellent information boards. This is also the official start of the route. 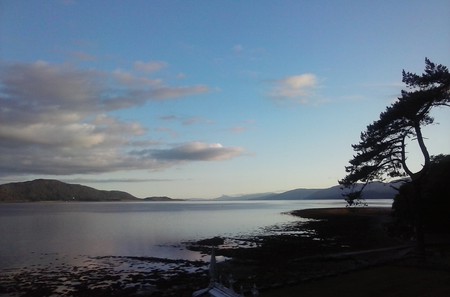 This is the original Inverlochy Castle, sometimes referred to as the old castle, and not to be confused with the luxurious Inverlochy Castle Hotel. Built on the orders of the Lord of Badenoch John the Red, or Sir John Comyn, who was a rival of Robert the Bruce for the throne of Scotland, Inverlochy provides an excellent example of 13th century castle building. Relatively unchanged through the centuries, it is definitely worth a detour from the main Great Glen Way route. 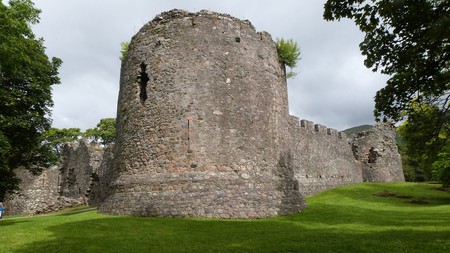 A major feature of the Great Glen Way is the Caledonian Canal, as both follow the flatter land along the geological faultline of the Great Glen. As you walk along the route, the canal, opened in 1822, is often a companion but nowhere is it more spectacular than this wonderfully-named feat of remarkable engineering. Over the course of 500 yards (457 metres), the canal rises 70 feet (21 metres) through a ladder of eight lock gates. Watching a vessel entering or exiting the gates is to watch living history, and a testament to Thomas Telford, the designer of the canal. 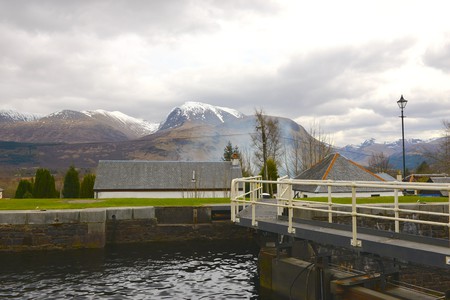 Although Fort William is situated beneath Great Britain’s highest mountain, it is virtually invisible from the town itself. However, just a short distance along the Great Glen Way the mountain not only appears, but also shows its most spectacular side. Stupendous cliffs that are over 600 metres (2000 feet) tall rise and rise above the valley. For climbers, the routes to the top are often a place of pilgrimage, but for the walker it can be difficult enough to simply tear your gaze away — just make sure you don’t end up in the canal!

The village of Spean Bridge is often used as a place to stay for hikers following the Great Glen. It is also the site of the Commando Memorial, a tall bronze statue made by Scott Sutherland. It has been said that the commando tactics formulated during WW2 in the woods, glens and mountains of the area were the birth of modern special forces. Thousands of men and women came to this corner of Scotland to train as commando soldiers, and also as spies in the Special Operations Executive. It is a past that is only just being revealed, and as documents are released they tell remarkable stories. 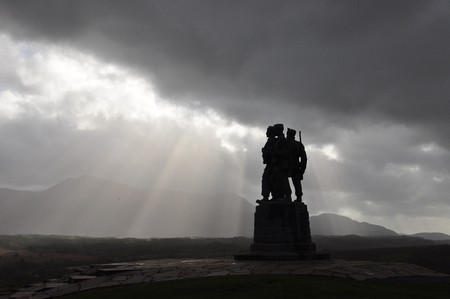 A short detour from the route towards Loch Arkaig takes you to the Clan Cameron Museum. In many ways the name of this museum is a little misleading, as there is plenty for those not connected with the Clan Cameron to learn about, from the previously mentioned commandos, through to the wider history of the area of Lochaber, and what it has meant throughout history to be a member of a Clan. The detour is well worth it and, if you have Cameron blood, it’s a must.

Fort Augustus is usually one of the places walkers rest on their journey, with several accommodation options available. The walk into the village, along Loch Oich, is one of the most beautiful sections of the Great Glen Way. Fort Augustus is where the Caledonian Canal joins the famous Loch Ness, with another series of lock gates. Keep your eyes open for the monster — or at least the topiary version, which is located beside the canal. There are several shops here, and it is a good place to resupply. Until 1998 there was a community of Benedictine monks living here, and the abbey, built in 1876, is unmistakable.

Open from March to October, the Clansman centre in Fort Augustus is an interactive and entertaining experience, and with an informative talk given by a guide in full authentic clan dress, this is a “living museum.” There is also a shop, which sells locally produced crafts and goods.

A recent set of alternative paths added to the Great Glen Way, these route options allow the walker to climb higher above Loch Ness. They give stunning views from above the treeline, but it should be noted that they are challenging additions, with steeper gradients and tougher paths than the lower slopes, and will take longer to walk. 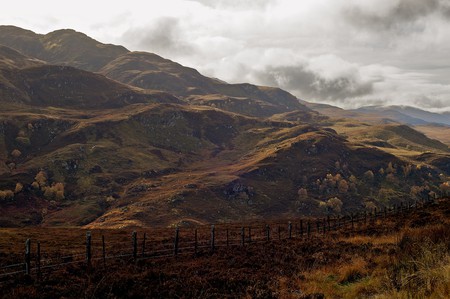 The village of Drumnadrochit offers two attractions, each rather different from the other. Urquhart Castle is one of the iconic stops on the Great Glen Way, offering stunning views and photo opportunities, alongside an excellent visitor centre. It is also said to be one of the best places to see the infamous creature of folklore, Nessie. However, if you fail to do so, close by is the Loch Ness Centre and Exhibition, which tells the story of the loch and, especially, the eponymous creature. 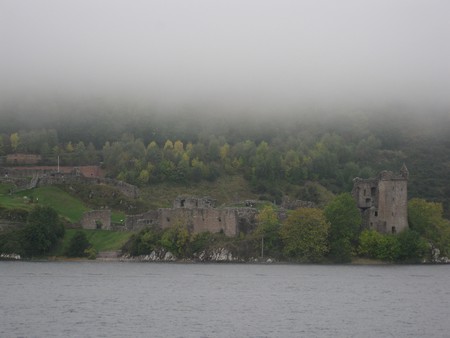 For the last stretch of the Great Glen Way, you rejoin the Caledonian canal and walk along the towpath into the capital of the Highlands, Inverness. Here the tired but rewarded walker can rest for a time, enjoying the city’s hospitality, entertainment, and local attractions. There are many other paths to explore in the area, allowing the hiker to add more miles and experience of the region should they choose. Inverness is well served with public transport links for those footsore walkers heading home but, as the locals say, “Haste ye back.”