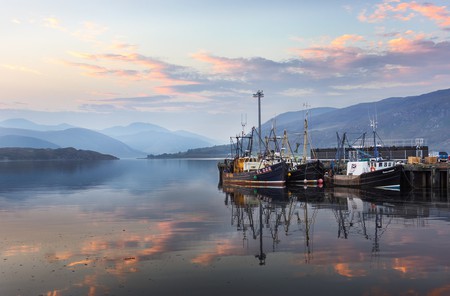 If a shiver runs down your spine every time a mirror breaks or a black cat crosses your path, you might be surprised to know that many of our commonly held superstitions originate from Scotland. Their enduring fascination with superstitions could be a remnant of Scotland’s infamous obsession with witchcraft in the 15th to 18th century, or perhaps it’s just part and parcel of being the home to the mythical Loch Ness monster. Either way, read on to find out the 10 enduring superstitions that Scottish people still believe.

Still widely practiced across Scotland, the practice of first-footing takes place as soon as the clock strikes midnight on Hogmanay. According to local lore, the first person to walk across your threshold as soon as those bells ring should be a tall, dark man bearing gifts of salt, whisky, shortbread, coal and a black bun – anything less will result in a year of bad luck, especially if you are instead greeted by a blond man bearing an axe. Afterwards, guests of any sex and hair colour may enter your house without consequence to exchange gifts and party the night away.

Every morning on the first day of May, women across Scotland set aside their fancy moisturisers to seek out the true elixir of youth – the first May dew. This practice is a remnant of the ancient druidic festival of Beltane, when the pagans used to burn bonfires to honour the sun and ensure another year of plentiful harvests. May dew was considered ‘holy water’ by the druids, and thought to be a source of beauty, vitality and good fortune. Though the practice has waned somewhat in the last few decades (thanks, Botox…), some Scottish women will still rise with the sun to wash their faces with the May morning dew in hopes of a year of fine complexions. 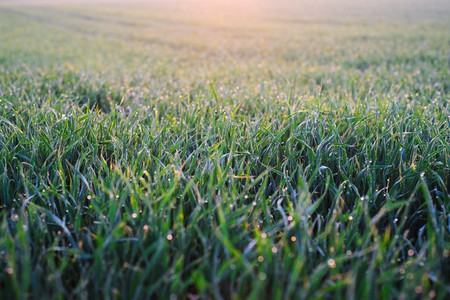 Though its purple variant is more commonly known, white heather is considered a lucky talisman and is usually worn by a groom as a boutonniere on his wedding day. Its reputation stems from the folk tale of Malvina, whose lover, Oscar, dies in battle and has his messenger deliver to Malvina a sprig of purple heather as a symbol of his love. As she weeps over this tragic news, her tears fall upon the heather and turned its blossoms white. Malvina then pronounced: ‘May the White Heather, symbol of my sorrow, bring good fortune to all who find it.’ 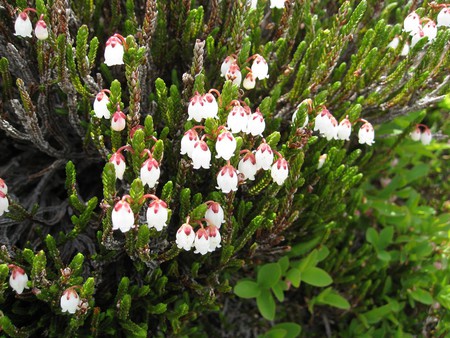 Another popular Scottish custom is that of ‘handselling’, or placing a piece of silver in the palm of a newborn, as a means of ensuring a life of wealth and prosperity. The way the baby reacts to the silver is also meant to foretell his or her relationship to money in later life. If they grab it tightly, they will be frugal with their finances; if they should drop the silver immediately, they will be a spendthrift.

One of the most commonly used idioms in the English language, being ‘the black sheep of the family’ originates from a traditional superstition among Scottish farmers and shepherds. As the colour black is strongly associated with Satan in Scotland, the birth of a black sheep is said to foretell a disastrous end upon the remainder of the flock. Also, if a sheep gives birth to twins with black faces, that means the shepherds will have a poor lambing season ahead. 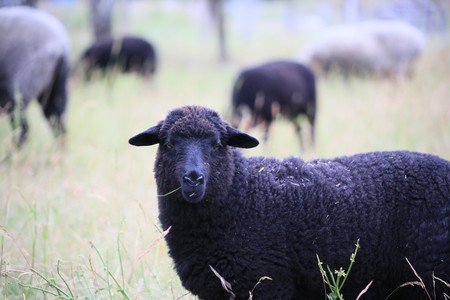 Many of the traditions surrounding Halloween derive from the Celtic festival of Samhain, where it was believed the boundaries between this world and the Otherworld became permeable, allowing spirits and demons to cross into our world more easily. The Celts thus began the practice of ‘guising’, or putting on disguises so that they could slip past the spirits unrecognised and undisturbed, and offering tokens of food to appease them – a precursor to our modern day tradition of trick-or-treating. 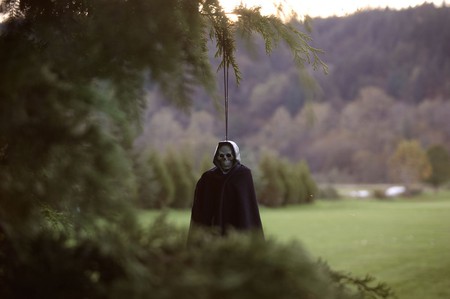 Scotland also has many superstitions surrounding childbirth, as until fairly recently giving birth was a dangerous ordeal for many women. Up until the 1950s, Scottish midwives, or ‘Howdies’, would be dispatched to the home in the event of a birth, and enact certain rituals to ease the process, such as unlocking all doors and windows, and ensuring that nobody in the home is sitting with their arms and legs crossed to help the baby into the world.

Another remnant of Scotland’s ‘Satanic panic’ is the practice of planting a rowan tree on your property as a means of warding off witches. Considered sacred by the Celts, the rowan tree is also said to offer protection from mischievous spirits and the ‘Evil Eye’, and Howdies used to cook its berries into a herbal remedy for expectant mothers to help protect their unborn child. 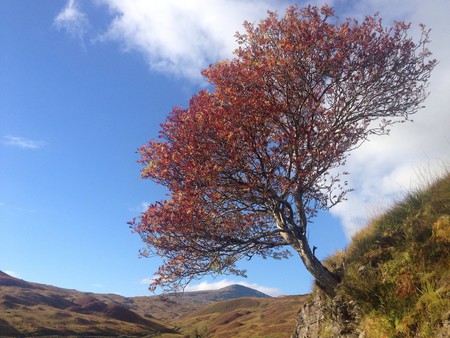 Shoes on the Table

Though it may seem like common sense, it is also considered taboo to place your shoes on a table. The origins of this superstition is said to have begun in the colliers in the north of England where, after a miner’s death, his boots would be placed on the table as a mark of respect. Soon it came to be believed that placing your boots on the table while still alive would invite death upon your family, and the superstition quickly spread to Scotland. 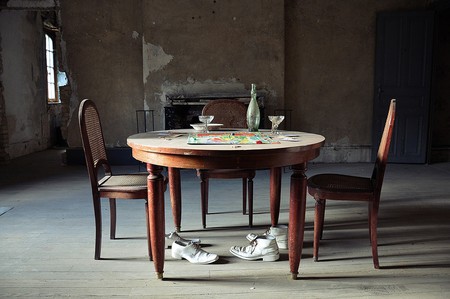 Fishing communities in the Outer Hebrides and East Neuk in Fife are well-known for their strict seafaring codes and customs. If a fisherman passes a minister or a girl with ginger hair, he might refuse to go to sea that day, as it was considered a bad omen. Any mention of a pig or rabbit is also strictly forbidden on a boat, as they’re bringers of bad luck – if you really must mention the creatures, call them a ‘curly tail’ or a ‘bob tail’ instead. Salmon, or the ‘reid fish’, are particularly feared as they were a sacred animal of the Celts. 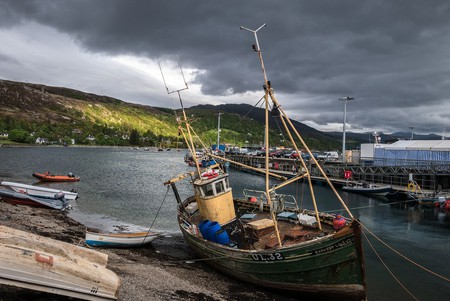