10 Things You Didn't Know About The Grassmarket In Edinburgh

For years, the Grassmarket has been a vibrant hub in the city of Edinburgh. From the grand old buildings to cobbled streets, this exciting area of town holds many secrets worth whispering about. Today, it is a prime spot for restaurants, shops, hotels and bars. Let it be known, however, that this place is riddled with history and stories. Right here you’ll discover 10 things that you didn’t know about Edinburgh’s beloved Grassmarket.

The Meaning Behind The Name

Venture back to 1477 when the Grassmarket was one of the most predominant marketplaces in Edinburgh. A large portion of its happenings entailed the buying and selling of cattle and horses. Apparently, the name ‘Grassmarket’ derives from the animals’ grass and pens, which were located at the western end. 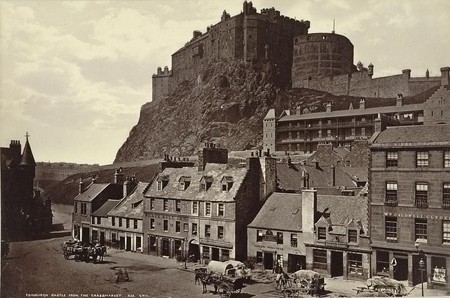 The Grassmarket Was Bombed

In April of 1916 during WWI, a Zeppelin dropped a bomb directly on the Grassmarket; 11 people were killed. Today, a flagstone sits on the pavement in front of the White Hart Inn, where it is said that the bomb landed.

Scotland’s beloved poet Robert Burns graced the Grassmarket with his divine presence in 1791 while he took up temporary lodgings at the White Hart Inn. History has it that this stay was a special one — it was his last ever visit to bonnie Edinburgh. 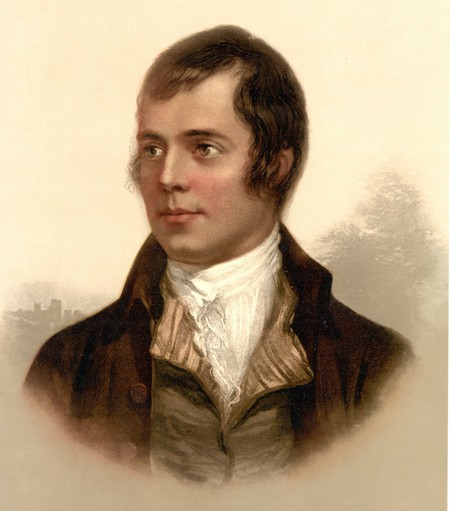 When movie marvel Walt Disney came to Edinburgh to film his 1961 movie Greyfriars Bobby, he scoured the streets to find the perfect movie location. Interestingly enough, this curious creator of characters chose the Grassmarket to shoot the film. Despite true events, Disney chose the Grassmarket as the place of death for Bobby’s owner. The idea was to portray him as a shepherd wanting a job at the market (as opposed to his real-life occupation of a police night watchman).

The Spectacle Of The Scaffold

The Grassmarket is an area that has witnessed some dark and dastardly deeds. Once more, it was the traditional place where members of the public were executed. From 1661 to 1688, over 100 people — namely Covenanters — died publicly on the Grassmarket scaffold during a notable period in Scottish history known as The Killing Time (a moment which involved intense conflict between the Presbyterian Covenanter movement and the forces of King Charles II and James VII.) In 1937, kind members of the public made it their mission to create a memorial in honor of those who died at the gibbet. 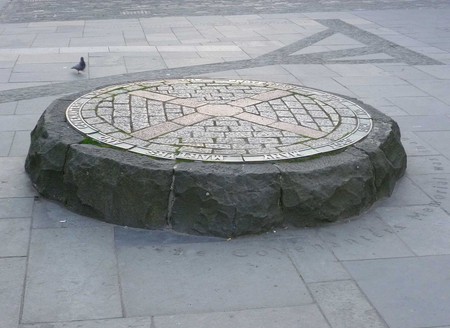 Shadow Of The Gibbet | © Kim Traynor/WikiCommons

Notorious Murderers Burke And Hare Lingered In The Shadows

Burke and Hare are infamous for committing a string of murders in Edinburgh and selling the cadavers for medical research. A number of these murders occurred near the Grassmarket area at Tanners Close.

In 1736, the Grassmarket saw one of the most notable Edinburgh brawls, known as the Porteous Riots. Locals began throwing stones after the hanging of smugglers, to which a guard responded by opening fire and killing 16 people, including a child. The people of Edinburgh were outraged and preceded to seek justice. Although John Porteous, the Captain of the murderous guard, was put on trial, he had friends in high places, so a pardon seemed likely. As a means for justice to be served, the locals hunted down Porteous at the Tolbooth prison. Not long after they captured him, they succeeded in hanging him in the Grassmarket.

It would seem that the White Hart Inn has an immensely gritty and colorful past. Not only that, this eerie lodge plays a major role in the dark history of the Grassmarket. Traces of this infamous pub can be detected all the way back to 1516, making it one of the oldest pubs in Edinburgh. According to popular folklore, it is said that The White Hart Inn is haunted. 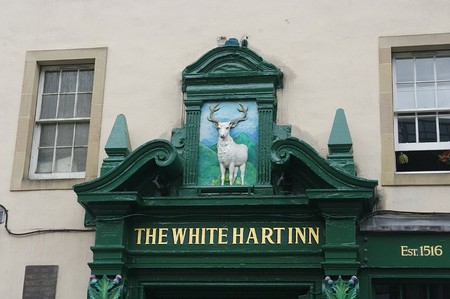 The Arrival Of The Italians

During the early 1900s, the Grassmarket saw an influx of Italians in the area. The Italians brought a little snippet of Italian culture to Edinburgh, which at times, resulted in the Grassmarket being nicknamed ‘Little Italy.’ It is said that Italian delicacies, such as gelato, were sold there.

Half-Hangit Maggie Gets A Botched Job

Probably one of the most intriguing facts about the Grassmarket is the story of Half-Hangit Maggie. In 1724, Margaret Dickson was hanged in the Grassmarket for the murder of her ‘illegitimate’ infant child. Once the hanging was over, her body was removed from the gibbet and carted back to her hometown of Musselburgh. Lo and behold, for what happened next created an even bigger spectacle — Margaret awoke from her deathly slumber on the cart. According to Scots Law, a person could not be hanged a second time for the same crime, and so, Margaret was able to carry out the rest of her life. Legend states that she was coined ‘Half-Hangit Maggie.’ Her presence still lingers to this day through a pub called Maggie Dickson’s. 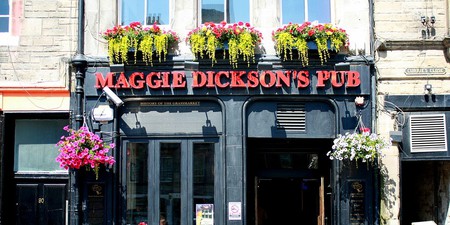