10 Reasons Why You Need To Visit Aberdeen Over Edinburgh

Although Edinburgh, Scotia’s darling seat, deserves a standing ovation for numerous reasons, it’s important not to let smaller cities slip through the cracks of our fingers. Aberdeen, graced with grey architecture and filled with history, is quite the international hub. From two popular universities and jaw dropping architecture to the beautiful Old College, the city is inundated with a myriad of fun things to see and do. Here are the top reasons why you need to visit Aberdeen over Edinburgh.

The Buildings Sparkle In The Sunlight

It’s true. Aberdeen is known as ‘The Granite City’ due to the many buildings composed of locally quarried grey granite. Some view the swathes of grey as depressing, but those with a discerning eye for architecture and optimism will note that they appear silver due to the high mica content. Such buildings were constructed during the mid-18th to the mid-20th centuries and are responsible for making Aberdeen stand out from the crowd. Marischal College, which was opened by King Edward VII in 1906, is one of the largest granite buildings in the world. 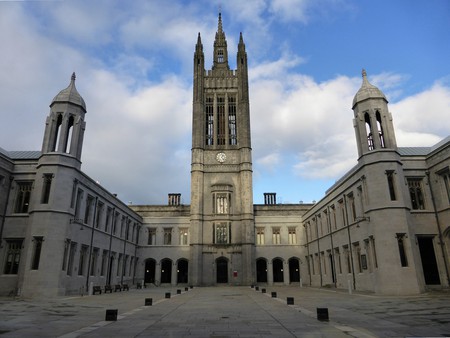 Amidst the glorious display of grey sits an impressive amount of flowers, each sporting a kaleidoscope of colours. From two million roses and 11 million daffodils to three million crocuses, Aberdeen has been bestowed with numerous accolades for its citywide floral displays. Unsurprisingly, Aberdeen has been granted the ‘Best City’ award for the Royal Horticultural Society Britain In Bloom competition 10 times, won Scotland in Bloom 20 times and the large city category since 1968 each year. 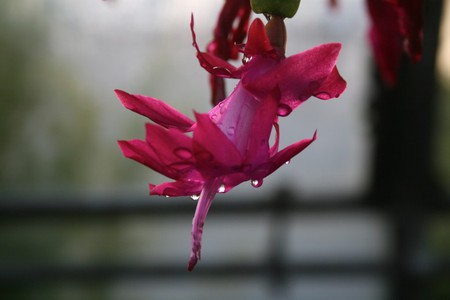 Due to its dull status as the grey city, Aberdeen gets lost in preconceived notions and false perceptions. In reality, it’s one of the sunniest cities in Scotland, receiving a much higher percentage of sun than other surrounding places. This sunny deposition, combined with the fact that it boasts 45 parks and gardens, makes it almost too good to be true. Sunglasses are advised for those majestic moments when the resplendent rays bounce off the sparkling granite buildings. 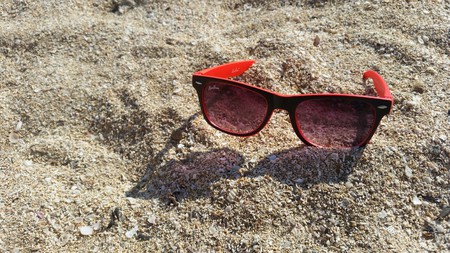 Like many areas of Scotland, Aberdeen is home to a superb wildlife community. From all sorts of sea birds to vast amount of large bottlenose dolphins, it’s quite the haven for nature enthusiasts. Dolphin sightings are most common from Aberdeen Beach, Torry Battery and the harbour. 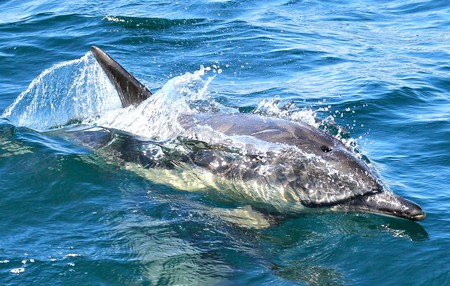 Dolphins Off The Coast Of Scotland | © Emma/Flickr

The Food Is Exciting and Varied

Catering to all types of foodies, Aberdeen is graced with some fantastic little eateries, many of which are hidden away from the naked eye. For a cracking gin selection and understated chic local cuisine and seafood, look no further than Moonfish, a stone’s throw away from Union Street. Those with a penchant for ethical eateries and intimate vibes will adore the vegetarian dishes at Food Story. Folk who favour fancy and cocktails will gravitate to the eclectic eats at Fusion Bar & Bistro.

The Surfing Is An Adventure Junkie’s Dream

Believe it or not, The Deen is a dynamite spot for surfing. After all, along with tumultuous weather come enticing waves. It may not be Thurso, Scotland’s surfing capital, but it certainly possesses some surfing pizzazz. The unpredictable elements and glacial temperatures make Aberdeen Beach a rite of passage for any adventurer. 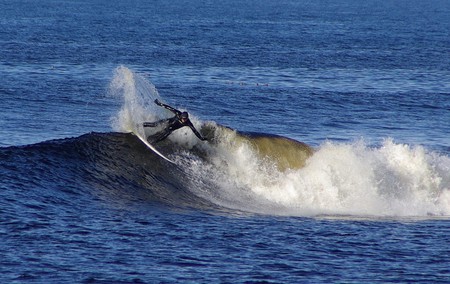 The Nightlife Is On Point

From indie venues such as The Tunnels and Drummonds hosting a string of live bands, to hip arty hangouts with fine Scottish cuisine and boozy tendencies like Musa, suave watering holes like The Albyn, and buzzing beats and live DJs at Paramount, Aberdeen is a diamond in the rough when it comes to epic nights out. You may not remember it the next day, yet this fact alone places it into the ‘memorable’ category! 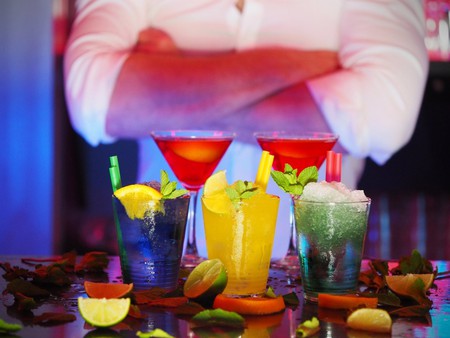 It’s A Perfect Place For A Game Of Golf

It seems only fitting to play a round of golf when in Aberdeen. After all, Scotland is the birthplace of the sport. Royal Aberdeen Golf Club, with its exciting traditional links course and North Shore views, has been around since 1780 and is known as the sixth oldest club in the world. Alternatively, serious golf fanatics must venture a short car drive from Aberdeen to experience the cult classic course at Cruden Bay, with its seaside holes, par-4 14th and renowned green. 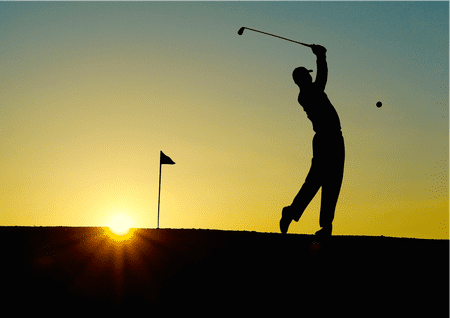 They Have Their Own Dialect

Doric, sing-songy and soothing to the soul, is the traditional local dialect in Aberdeen, along with many other parts of north-east Scotland. Although not as common as it used to be, it is still used today, with the annual Doric Festival taking place in Aberdeenshire. Those lucky enough to witness it should savour it.

The Maritime Museum Is Worth A Visit

Situated in the heart of the city, the Aberdeen Maritime Museum hosts a splendid array of exhibitions, interactive displays and multimedia presentations, all of which tell the important story of the North Sea. From truths about offshore oil and fishing, to shipping, and life at sea, the multitude of collections, paintings and objects provide a riveting educational experience. 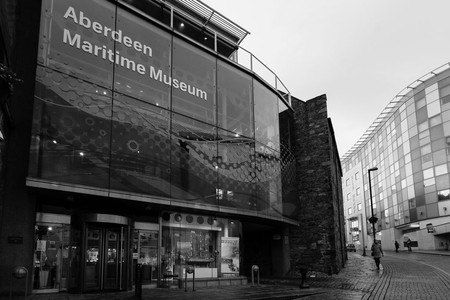