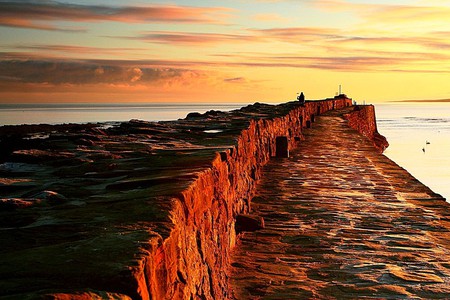 Affectionately referred to as the ‘bubble’, St Andrews is a pocket of possibilities awaiting exploration. Between its ancient ruins and famous golf courses, discover why this seaside town is an absolute must on any Culture Tripper’s list.

Because It’s The World’s ‘Home of Golf’

A bucket list pilgrimage site and host to the legendary Old Course and the Royal and Ancient Golf Club of St Andrews, St Andrews deserves its title as the ‘Home of Golf’. With each swing of a club and topple of a tee, the network of age old courses whisper of the days when the sport was still being played on the Links back in the 15th century. 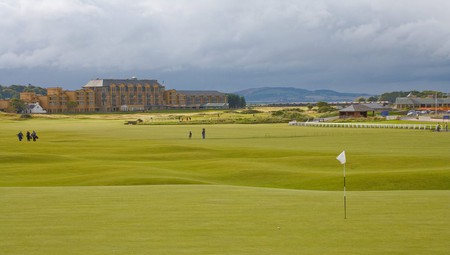 It Plays Host To The Oldest University In Scotland

The University of St Andrews is the oldest of Scotland’s four ancient universities and the third oldest in the English-speaking world. Founded between 1410 and 1413, this esteemed seat of academic enlightenment plays host to a maze of beautiful buildings and a diverse student body. Draped in tradition and age-old rituals, St Andrews is almost as magical as Hogwarts! 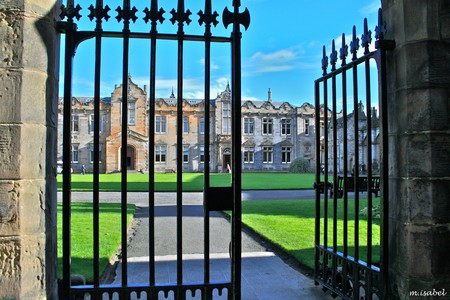 St Andrews Cathedral Is Kind Of A Big Deal

Although an ancient stone skeleton and reflection of its former self, the way in which the light casts its shadows across the 11th and 12th century remnants of St Andrews Cathedral is a cathartic release to both cynics and romantics. This spellbinding spot was Scotland’s largest ever cathedral and is the former HQ of the high heid yins of the medieval Scottish Church. Rivaling its beauty is the enchanting St Rule’s Tower, a beacon for pilgrims in search of St Andrew’s relics back in the day. 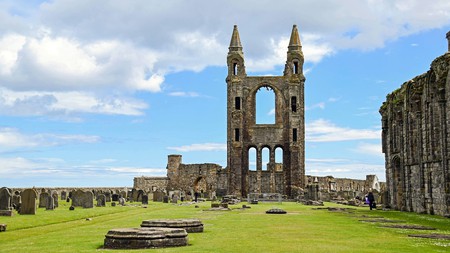 Nowhere Else Will You See Prettier Ruins

From St Andrews Cathedral, to St Andrews Castle and Blackfriars Chapel, the place is riddled with ruins, each of which hold great historical, religious and architectural significance. Between its notorious bottle prison and underground mine, the Castle’s colourful history lives on through its ruins, as does that of the 16th century Blackfriars as it gazes longingly at the world going by. 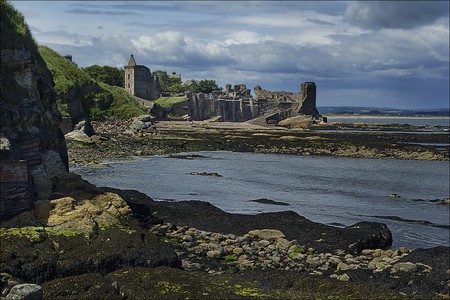 The Food Scene Is On Point

One does not venture to St Andrews for a mediocre snack. One, however, does visit for a superlative gastronomic adventure! Eateries like The Seafood Ristorante (fresh, Scottish seafood with a cunning Italian twist), Vine Leaf (local favourite with a mouth-watering diverse menu) and Maisha (legendary curry house) always hit the spot. Brunch-wise, the list is never ending between The Vic, North Point Café, St Andrews Waffle Company and Nardini’s. The only issue is deciding upon who boasts the best pancakes. 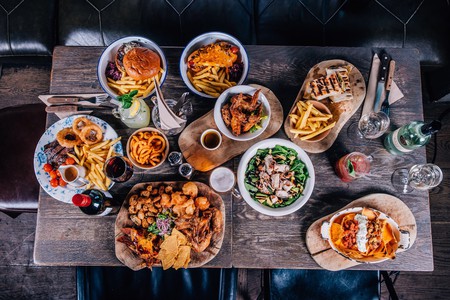 Courtesy Of The Vic

And The Shopping Scene Is A Dream

St Andrews prides itself on its offering of independent boutique shops and strong arm of local businesses. Whatever you need, this tiny town has it from stationary and crystals, to fancy cheeses, golf memorabilia, vintage finds, art, sweets, adorable gifts and fashion. 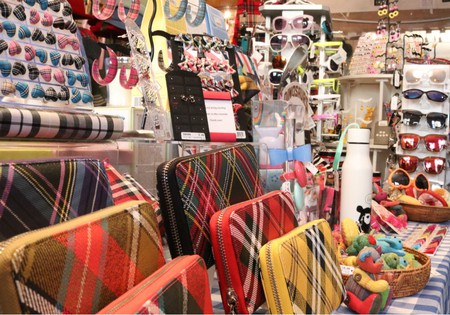 There’s Also A Museum For Everyone

For a relatively tiny town, St Andrews has its fair share of museums, each of which display their own unique signature allure. Definitely worthy of a visit, MUSA or the Museum of the University of St Andrews does a brilliant job of documenting the University’s history, while The British Golf Museum is a wonder in its own right, especially for any golfing fan. The museum at St Andrews Cathedral holds the key to medieval sculptures and the Bell Pettigrew Museum is a zoologist’s dream. 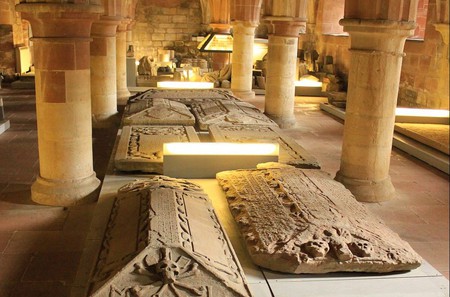 St Andrews Boasts Some Of The Best Gelato Out There

When it comes to Jannettas Gelateria, there’s a flavour for every mood, fleeting thought and craving, and then some. This adored gelato emporium is a culinary institution, with its swathes of loyal gelato lovers, pops of pink and blue furnishings and menu of fun-loving flavours. Be warned — each creamy taste will unleash a new dose of serotonin! 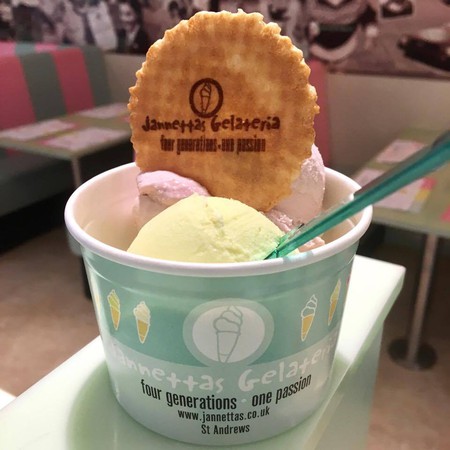 Because It’s A Playground For Gin, Beer And Whisky Lovers 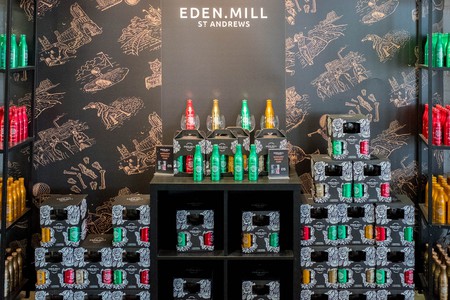 Whether wandering the golden grains of West Sands Beach from the film Chariots of Fire, teeing off on the Old or Castle courses, perched atop the splendid sight that is the historic St Rule’s Tower, or observing from the viewing deck of MUSA, St Andrews is a bubble of spellbinding views and a haven for photographers. Without doubt the best views in town are those seen from the comforts of the inimitable Seafood Ristorante. Bliss. 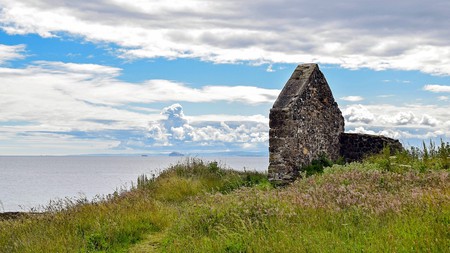