10 Fantastic Golf Courses To Play Near And In Edinburgh

Edinburgh Golf Course From Arthur's Seat | © Phil O'Driscoll/Flickr
It is challenging to say whether Scotland gains more popularity for its kilts, whisky or golf. Although all three are worthy contenders, it is safe to say that golf goes hand in hand with a rich legacy. After all, the first record of the sport dates back to 15th-century Scotland. Today, avid golfers from all parts of the globe gravitate to this bonnie land to enjoy the famous courses played upon by some of golfing’s greatest heroes. From old to new, discover 10 of the best golf courses to play in and around Edinburgh.

Like many of Scotland’s courses, Muirfield is steeped in history and riddled with rules. Home to The Honourable Company of Edinburgh Golfers — the world’s oldest golf club dating back to 1744 — Muirfield first began in Leith, before moving to Musselburgh, until finally setting up fort in East Lothian. Described as a traditional course overflowing with character and stunning scenery, golfers can enjoy vast sweeping views of countryside, and gaze out into the seas and Firth Of Forth. After shooting themselves in the foot by voting ‘no’ to accepting female golfers as members, Muirfield will no longer be included in the rota for hosting the Open Championship. 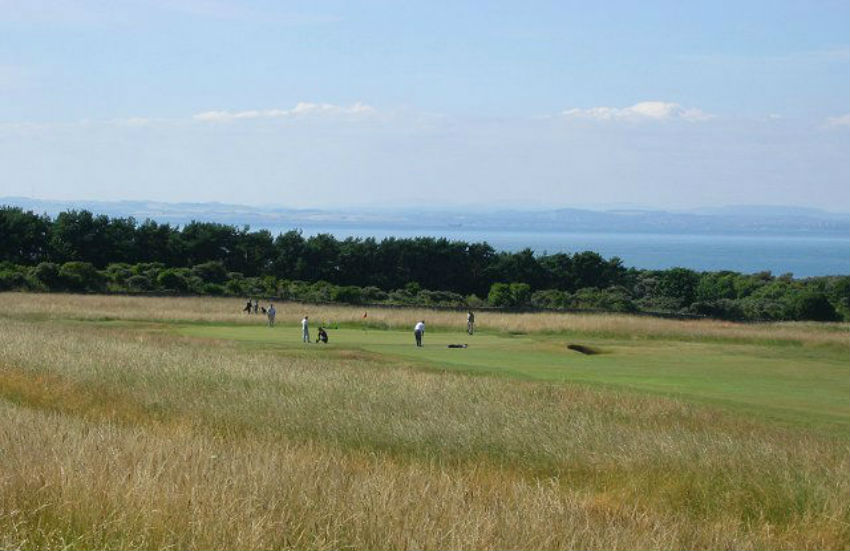 Archerfield Links Golf Club is a relaxed yet inclusive golfing experience suited to the 21st century. Situated just outside of Gullane in East Lothian, Archerfield is home to the Paul Lawrie Match Play and Prostate Cancer UK Scottish Senior Open. Both courses offer an enthralling time. Fidra Links features crowds of pine trees eagerly watching players on the 18 hole course with fast-running links, while the deep bunkers and sweeping fairways provide more of a challenge at 18 hole Dirleton Links (enjoyed by Master Players like Gary Player and Ian Woosnam), a coastal course that’s hosted golf for over 100 years. 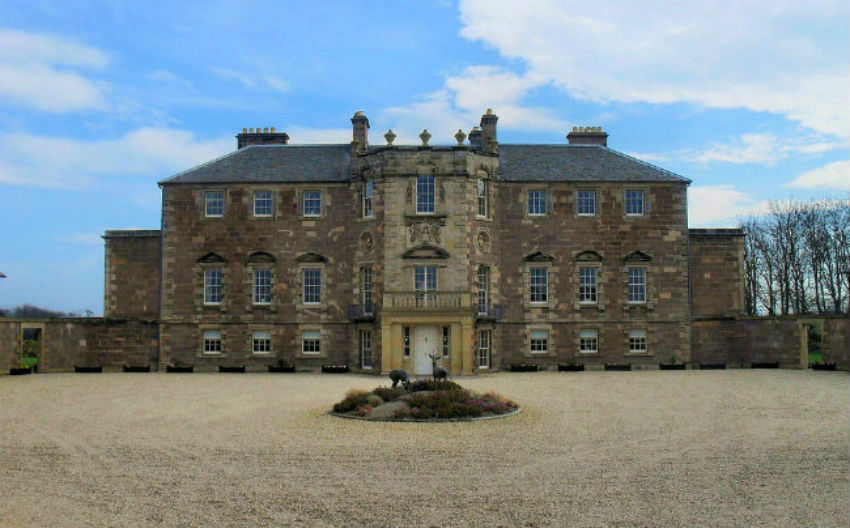 Part of the thrill of golf, especially in Scotland, is the scenic surroundings and theruputic nature of the sport. Gifford Golf Club, situated near the Lammermuir Hills, is a friendly nine hole course. From the very first exciting drive up to the club, the thought of getting a hole in one becomes more of a reality. On the other hand, consider this a remote enough place to practice your swing without being judged by the golfing kingpins. 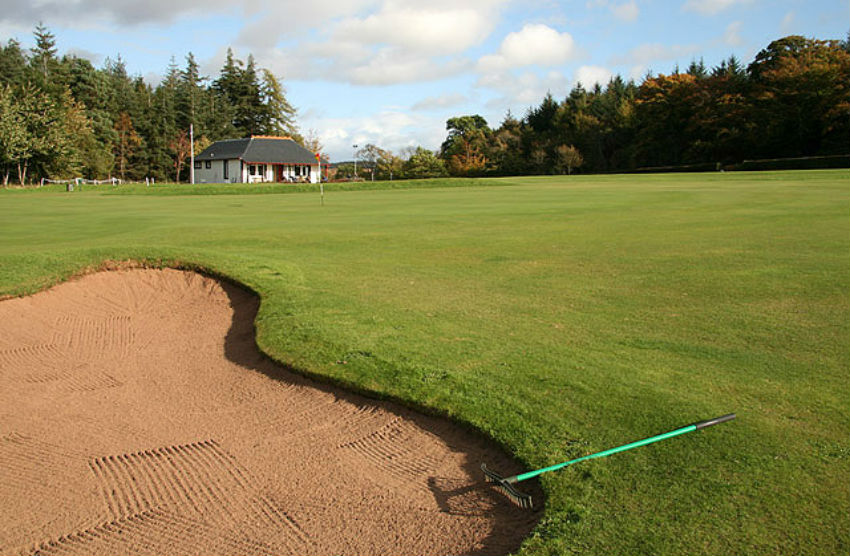 Just a stone throw away from the city centre sits Murrayfield Golf Club, one of the most famous golf spots in Scotland. Known for its traditional design, the tight fairways and fast slinky greens, this course is trickier than it looks. If that isn’t enough, the views of Edinburgh and her Castle make it all the more magical. 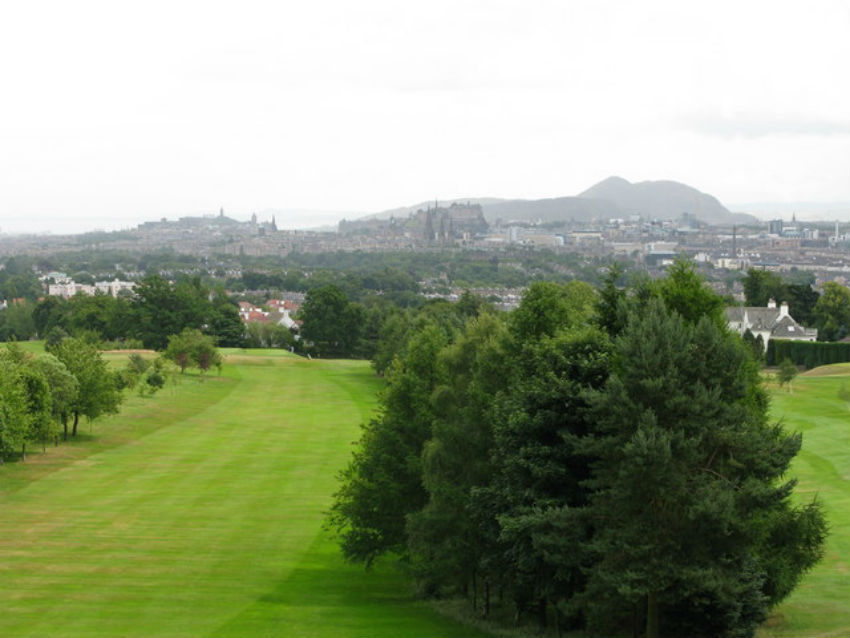 Park, Sports Center
The fourth oldest golf course in the world, the Bruntsfield Links Golfing Society is enmeshed with prestige and riddled with history. Founded in 1761, the course, which is comprised of mature parkland, was first designed by Willie Park Jnr before revered architects Alister MacKenzie and James Braid made glorious modifications at a later stage. 2011 saw Bruntsfield as a qualifying venue for the Open Championship.
More Info
Open In Google Maps
32 Barnton Avenue, Edinburgh, Scotland, EH4 6JH, United Kingdom
+441313361479
Visit website

Sports Center
Said to be the oldest golf course in the world and oldest course to be continuously played upon, Musselburgh Links, The Old Golf Course, has quite the reputation. Records state that the first round played was in 1672. Evidence suggests that in 1567, Mary Queen of Scots herself played a game of golf here. This course is an original ‘Open Championship’ venue, with Opens taking place from 1874-1889. The Old Course left a golfing legacy in their four-and-a-quarter-inch (108mm) rule for the implement used to cut the golf hole. This regulation was appropriated and made mandatory by the R&A.
More Info
Open In Google Maps
10 Balcarres Road, Musselburgh, Scotland, EH21 7SD, United Kingdom
+441312081672
Visit website

With substantial sweeping coastal views and perfectly manicured greens, Craigielaw Golf Club in Longniddry can only be described as a golfer’s utopia. Designed by Donald Steel, this 18 hole championship golf course is a popular golfing destination, which is only exaggerated by the convivial atmosphere and stunning eats at the clubhouse. 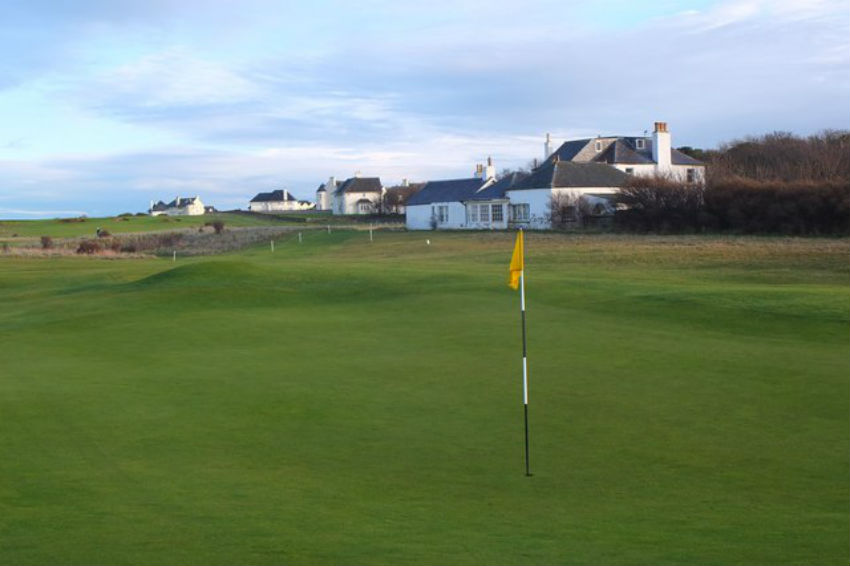 Established in 1920, Prestonfield Golf Club never fails to take your breath away. Designed by James Braid, this scenic course is devoid of severe gradients and overflowing with parkland charm. Suitable for players of all abilities, the overpowering majesty of Arthur’s Seat and the Salisbury Crags make for the most perfect backdrop, while the varying degree of wind strength and direction adds to the thrill of this 6200 yard course. 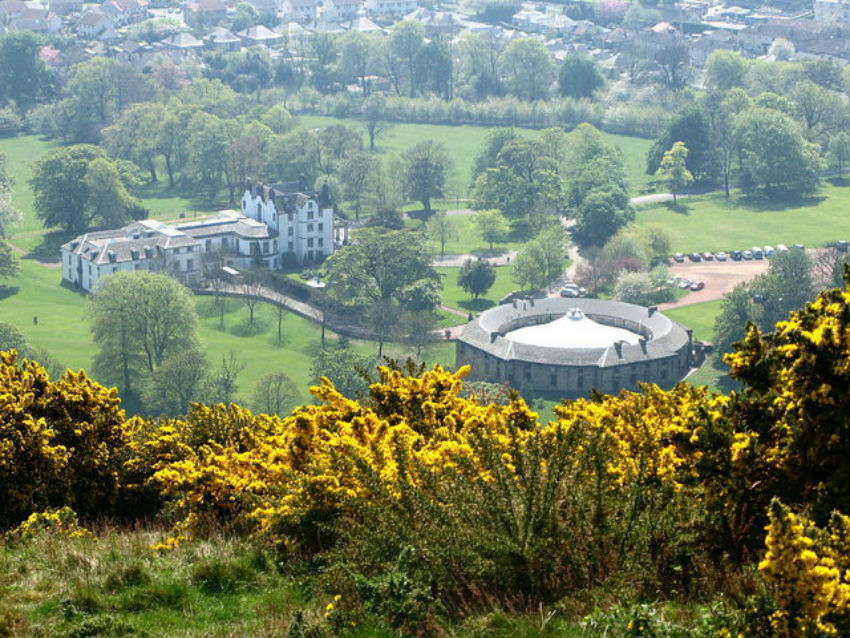 Praised by the pros, those unfazed by undulating terrain will love nothing more than to tee off at Duddingston Golf Club. Since being established in 1895, this popular course sits in the vicinity of Edinburgh’s beloved Arthur’s Seat, stunning parkland, and the winding beauty of Braid Burn. From the perfectly conditioned course and strategically situated challenges, Duddingston is undeniably one of the best Edinburgh courses for a spot of golf. 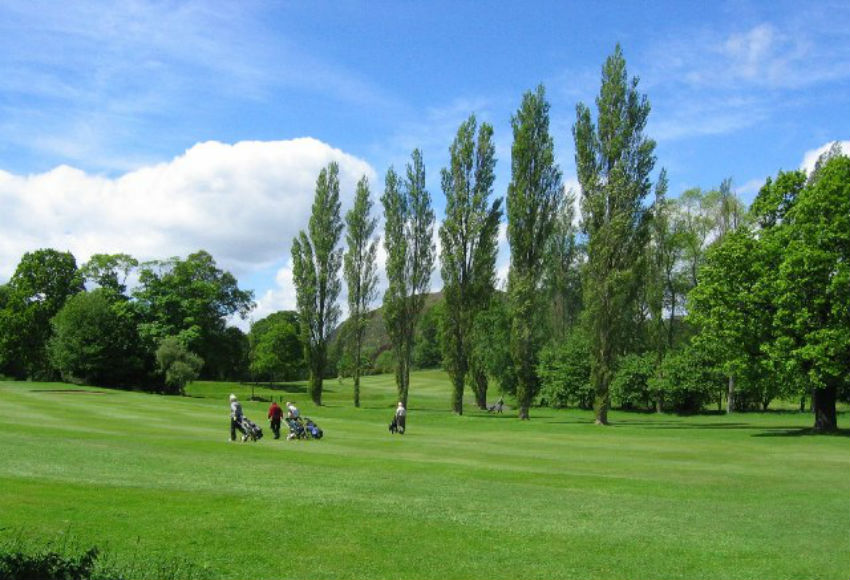 Founded in 1832, the North Berwick Golf Club in East Lothian is an exquisite sight for sore eyes. From the intriguing nature of the nearby Bass Rock and ineffable views to the roaring seaside air and traditional links course, the North Links is a must-visit golf playground. The classic 9 out, 9 in layout fused with the meandering Firth Of Forth route adds to the appeal. The 13th oldest golf club in the world, this championship links is as charming as it is fun. 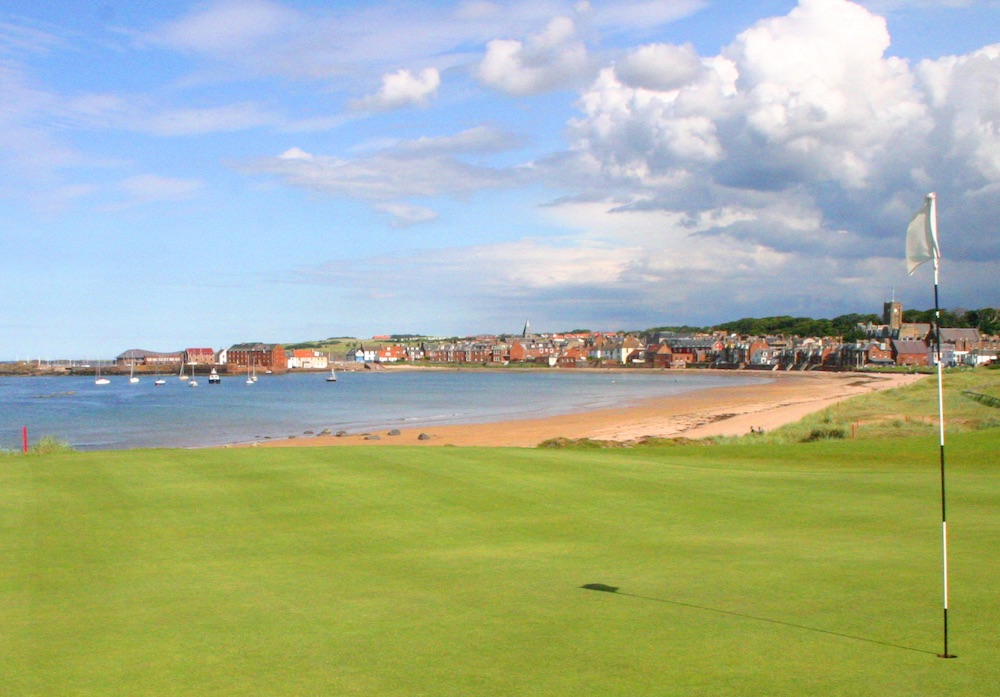