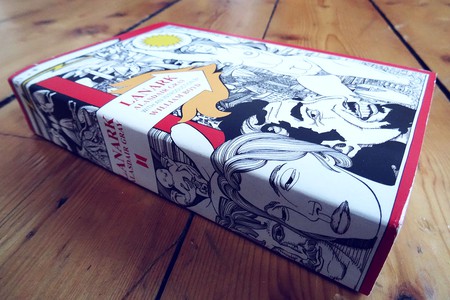 With writers such as Walter Scott, Robert Louis Stevenson and Robert Burns, Scotland is a country with a rich literary tradition. Although Scottish works have been classified under the category of English literature for a long time, the Scots are proving Scottish literature can stand as a category of its own. In the past few decades Scottish writers have produced many remarkable works, establishing a vibrant literary scene. Here’s a list of 10 writers that represent the richness of contemporary Scottish literature.

Alasdair Gray’s novel Lanark (1981) is not only one of the most important Scottish novels of the 20th century but it has also been widely praised outside of Scotland. The novel is set partly in Glasgow and partly in a dystopian, surrealist version of the city. With its playful style and postmodern elements, the novel mixes realism with science fiction and fantasy, exploring personal and political issues in both serious and humorous ways. Gray has written several acclaimed novels and collections of short stories and poetry. He often engages with Scottish politics and wider political issues in his works, and his books are beautifully decorated by his own illustrations.

Winner of the 1994 Man Booker Prize with How Late it Was, How Late, James Kelman brought literature written in colloquial Glaswegian dialect to international attention. The prize win caused controversy due to the difficulty of some of the passages and the constant use of bad language. In most of his works, Kelman gives a voice to Glaswegian working class individuals and communities, and is critical of the effects of neoliberalism, capitalism and globalisation. However, his work is as remarkable for his unique style and creative use of postmodern techniques, as well as for its politically engaged contents. 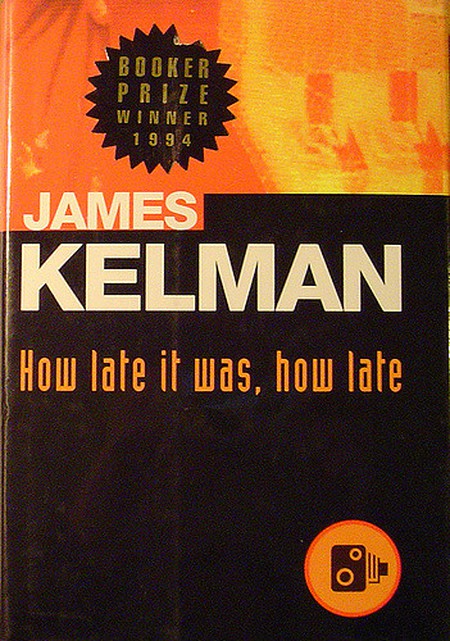 Janice Galloway’s first novel, The Trick is to Keep Breathing (1989), was widely acclaimed and is now regarded as a Scottish contemporary classic. Written in the form of a diary, the novel follows a school teacher who falls into depression after the death of her lover. Galloway’s work is notable for giving a voice to the experience of working-class women, and like Kelman and Gray, she is representative of Scottish postmodernism. Aside from novels and short stories she has also collaboratively written an opera, two memoirs, and three cross-discipline works with the sculptor Anne Bevan. 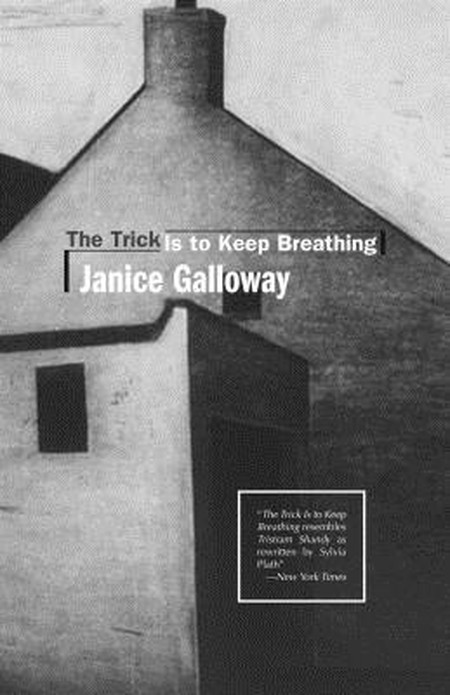 The Trick Is To Keep Breathing | © Dalkey Archive Press

Winner of the 2015 Bailey’s Women’s Prize for Fiction and Costa Novel Award with her novel How to Be Both (2014), Ali Smith has been showing her unique creativity for years with her many acclaimed short story collections and novels. Unconventional both in theme and style, her works are sensitive, thoughtful and playful. Ali Smith has a particular talent for expressing sexual and gender ambiguity, and her works reject gender stereotypes and conventional ideas of sexuality, relationships and love. Her last work, Public Library and Other Stories (2015), explores the powerful effects books have in our lives.

Irvine Welsh’s novel Trainspotting (1993), later made into the hugely popular film of the same name, is an essential book in any list of best contemporary Scottish novels. Trainspotting is part of a movement in contemporary Scottish literature which reclaims the use of raw Scots dialect – Welsh transcribes his native dialect phonetically – as a valid language for literature. Many of Welsh’s works depict the harsh reality of housing schemes in Edinburgh, while most working class Scottish literature had traditionally come from Glasgow. Welsh’s work is known for the vivid treatment of topics such as drug abuse, sex and crime. 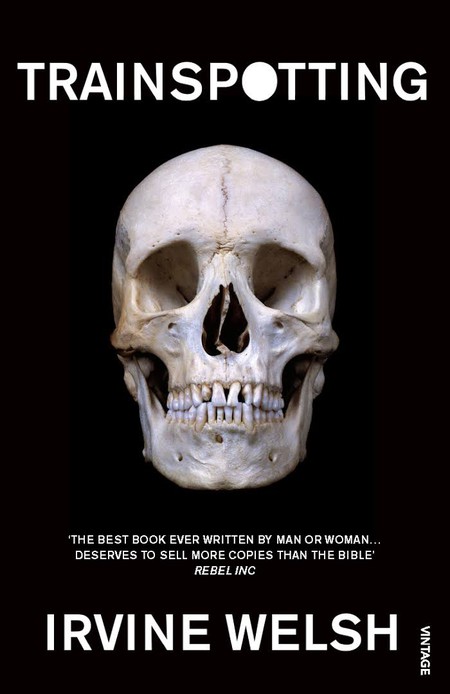 Alan Warner started his writing career with an outstanding debut novel, Morvern Callar (1995), which was later turned into a film by Lynne Ramsay. The novel follows Morvern through her daily life as she goes to work, goes out partying and goes on holiday to a seaside Spanish resort like so many other Brits. Yet the way Morvern reacts to the death of someone she loves reveals that the novel is about much more than a girl’s routine in a small Scottish port town, and Warner manages to create a complex and unforgettable character. Warner has written several other acclaimed novels and he was named as one of 20 in the Best of Young British Novelists by Granta magazine in 2003. 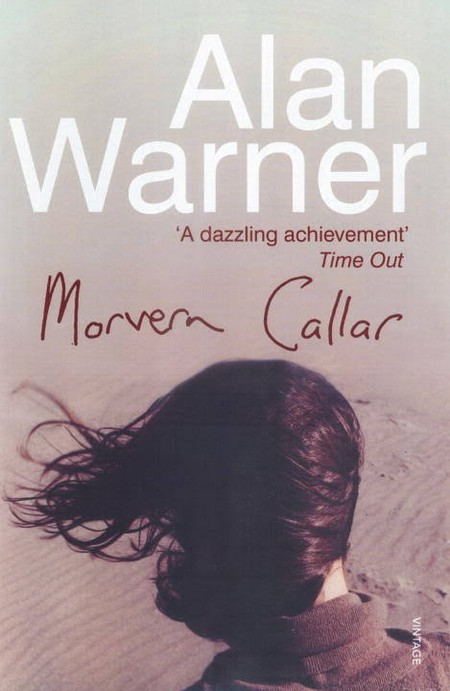 Short story writer and novelist A. L. Kennedy was, like Alan Warner, nominated in 2003 as one of Granta magazine’s Best of Young British Novelists. In 2007 she won the Costa Book of the Year award with Day, a novel that explores the effects of war on the life of a World War II bomber. Treating themes such as child abuse, alcoholism, and failed relationships, Kennedy’s fiction presents stories of loss, despair and depression with sensitivity, humour and wit. 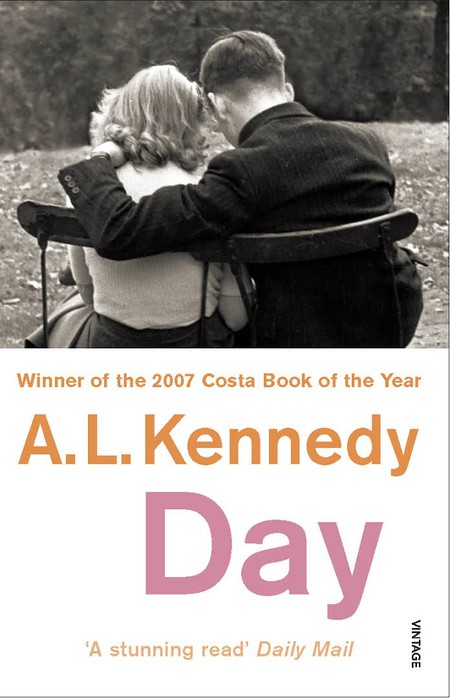 Louise Welsh established herself in the literary crime scene with her successful debut novel The Cutting Room (2002), which won the Crime Writers’ Association John Creasey Memorial Dagger among other awards. The novel follows a Glaswegian auctioneer as he investigates the truth of a disturbing collection of photographs found in the house of a dead man. Her last two novels, A Lovely Way to Burn (2014) and Death is a Welcome Guest (2015), are parts of the Plagues Trilogy, set in an imaginary Britain that has been destroyed by a deadly disease. 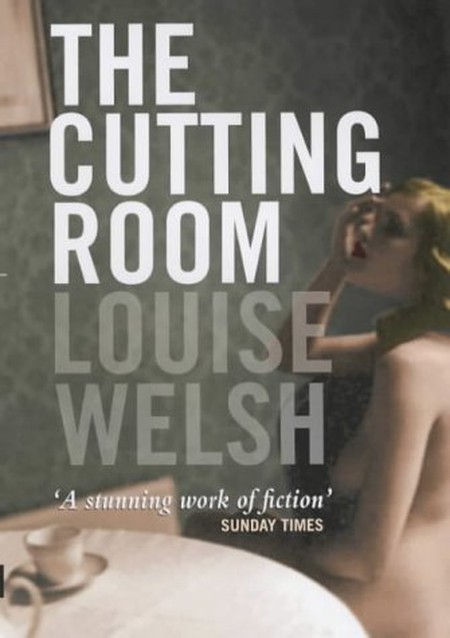 James Robertson’s work includes both historical novels and novels set in present day Scotland. His widely praised novel And the Land Lay Still (2010), presents a panoramic and insightful exploration of Scottish society during the second half of the 20th century following the lives of many different characters from different backgrounds and periods whose stories are intertwined. Published a few years before the independence referendum, the novel provides an insight on how the independence movement and left wing politics gained strength in Scotland. Robertson has also written several short story and poetry collections. 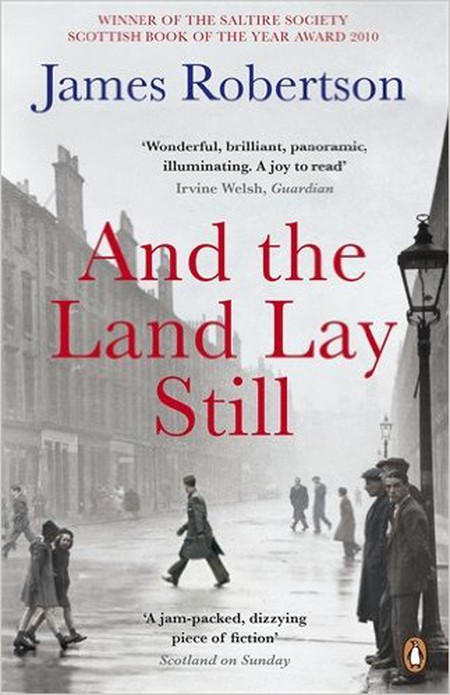 The Panopticon (2012), Jenni Fagan’s debut novel, was widely praised in the UK and abroad and she was named one of Waterstones 11 best worldwide debut writers of the year. The novel follows the life of a teenage girl in state care. Her second novel, The Sunlight Pilgrims, came out in 2015. In this work, she explores life in a Scottish community during an exceptionally cold winter, where people live in extreme conditions and fear that the end of times is coming. Fagan’s talent goes beyond writing novels and she has also been praised for her poems and short stories. 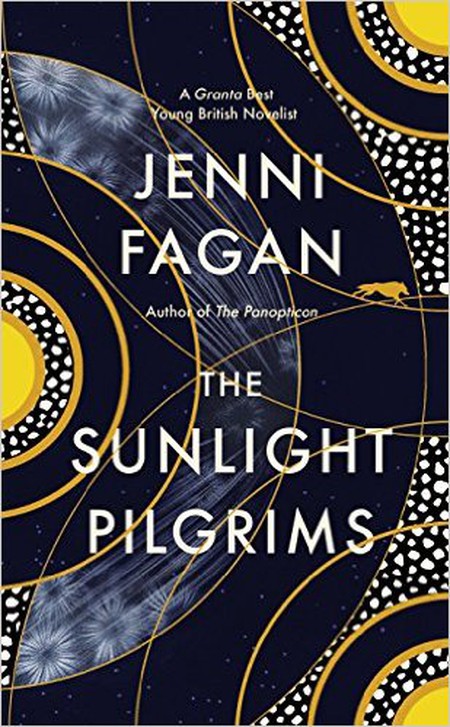 The Sunlight Pilgrims | © William Heinemann
Give us feedback