Why Is Northern Ireland the Last in the UK to Recognise LGBT Rights? 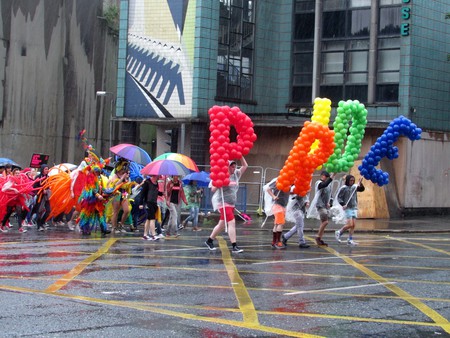 On July 1, 2017, thousands of people descended upon Belfast City Centre to march for marriage equality. Northern Ireland is the last country in the UK where same-sex marriage is still illegal, despite the best efforts of campaigners and protesters. But why?

Same-sex marriage has been legal in England, Scotland, and Wales since 2014, and in The Republic of Ireland since 2015. However, Northern Ireland continues to lag behind the rest of the area on LGBT+ rights. The country acts as a devolved power of the UK, and so it has the authority to legislate for itself, which means that the laws in each of the four countries that make up the UK are not necessarily the same. The Northern Ireland Assembly has voted on same-sex marriage five times, and although the motion passed on the fifth attempt, the Democratic Unionist Party vetoed it using their power of ‘petition of concern’.

Following the Good Friday Agreement in 1998, the legislative body of the Northern Ireland Assembly was formed. In order to ensure that both nationalist and unionist views are represented, several power-sharing measures came into being, one of which is known as the petition of concern.

The NI Assembly created the petition of concern in order to ensure that any given policy would not favour one community over the other, and places restrictions on what legislation can pass. A petition of concern can come about if 30 or more assembly members decide that a piece of legislation is unfairly favouring one community over the other, which changes the majorities needed for the bill to pass. And as equal marriage’s majority was slim, this petition effectively vetoed the bill. 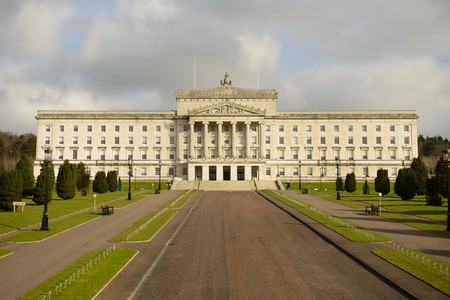 Stormont Castle, the seat of the NI Assembly | © Son of Groucho/Flickr

In Northern Irish politics, opinions on marriage equality are largely split along sectarian lines. Unionist parties have traditionally opposed pro-LGBT+ policies. The DUP and the other main unionist parties, Traditional Unionist Voice and the Ulster Unionist Party, strongly oppose same-sex marriage and have occasionally come under fire for homophobic remarks made by party representatives. Irish Republican parties such as Sinn Féin and the Social Democratic and Labour Party are traditionally Catholic, and so were opposed to same-sex marriage in the past, but their stances have since evolved, and they now support LGBT+ rights on an equality platform. The non-sectarian parties such as The Green Party, People Before Profit, and Alliance also support equal rights. 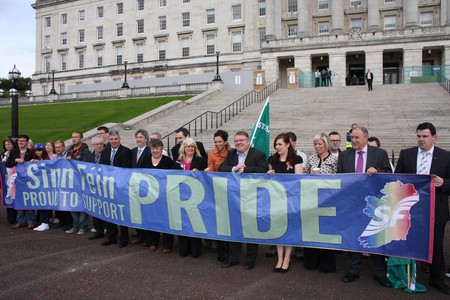 Following a snap NI Assembly election in March, the DUP’s number of Assembly seats fell to 28, meaning that they no longer have the power to call a petition of concern without the support of other unionist politicians. Unfortunately, Jim Allister from Traditional Unionist Voice and Roy Beggs from the Ulster Unionist Party have both pledged to support the DUP in potentially calling for another petition of concern.

The recent rally in Belfast called for the DUP to end their use of the petition and bring Northern Ireland into step with the rest of the UK and Ireland. Some people have accused the DUP of twisting the purpose of the petition of concern, taking a mechanism designed to ensure equality and using it in order to ensure a lack of equality. With thousands of people marching, and with the majority of the NI public in favour of equal marriage, progress seems to be inevitable. At this point, it’s simply a matter of how many vetoes can be called before equality wins out. 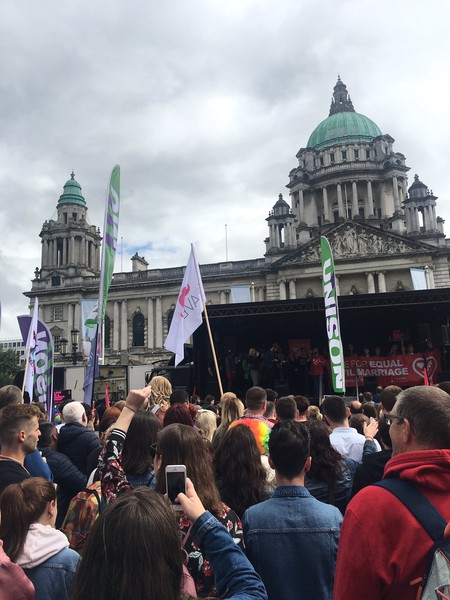