Where to Go in Northern Ireland for Panoramic Views 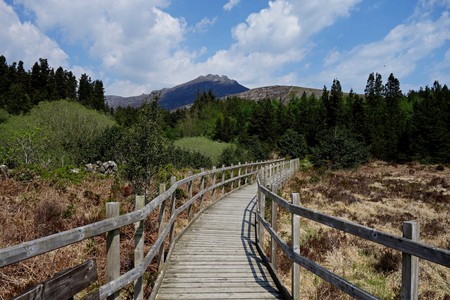 Get your expensive lenses and tripods ready – or a mobile if you fancy – for some spectacular views of Northern Ireland, the small six-county region sitting in the north-east of Ireland. The variety of sights, from coastal caves to rolling hills of green, is a great incentive for any photographer; you’ll be surprised at the panoramic shots you can take in this idyllic countryside.

At the top of Cave Hill, you can find the famous Belfast Castle estate, but if you turn to the hill’s edge, you can take in an even greater view of Belfast city, including the Titanic docks and harbour. Belfast Lough, City Centre and the famous Samson & Goliath cranes are all visible from this scenic post; therefore, you can get the best of the city and the country in one photo. 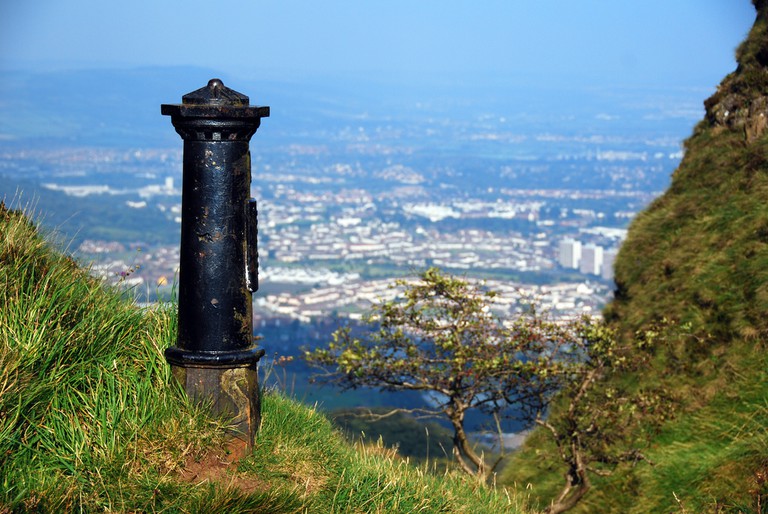 The wonderful Glenelly Valley (Gleann Eallaigh in Irish Gaelic, meaning a sheltered place to graze the cattle) rests both in County Derry and County Tyronem in The Sperrins. This mountain range was formally named in National Geographic: The World’s Most Scenic Drives: 101 Spectacular Trips 2012 for the striking colour and bridges that mark Northern Ireland’s western region. 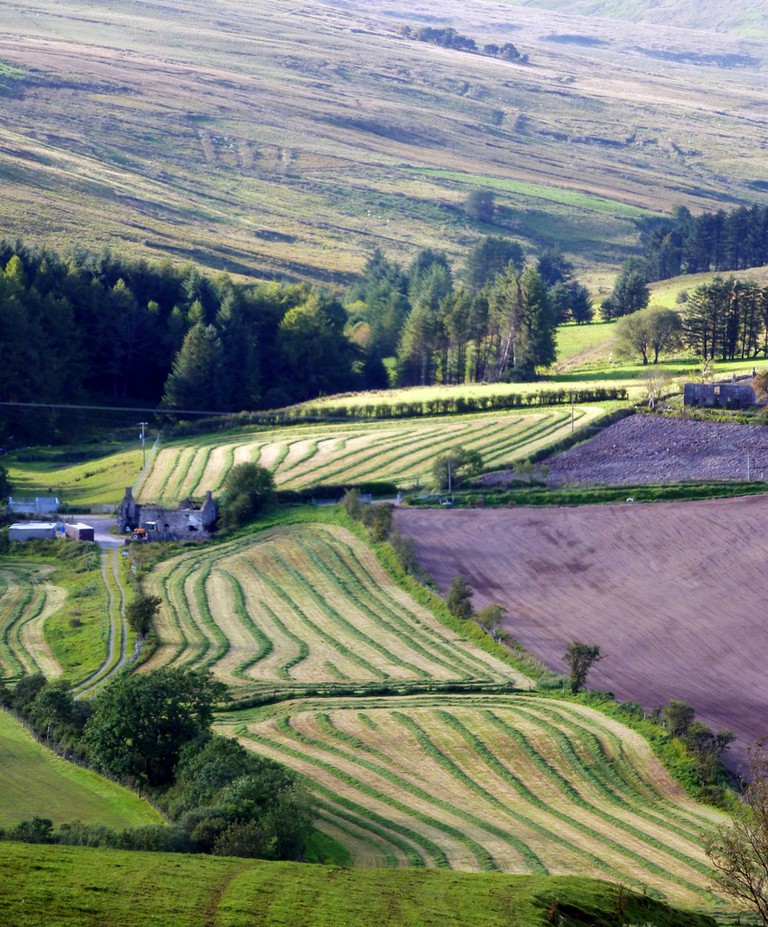 While it may be an obvious choice, it’s never a sight to miss, and the Giant’s Causeway coastal basalt rocks make for one stunning panoramic shot. While most people will put the beautiful basalt rocks into their photo, turn around and capture the overlooking cliff, which forms a perfect point over the causeway, for an extra special photograph. Be sure to capture The Giant’s Boot (an oddly shaped rock famously resembling a giant boot) along the shore! 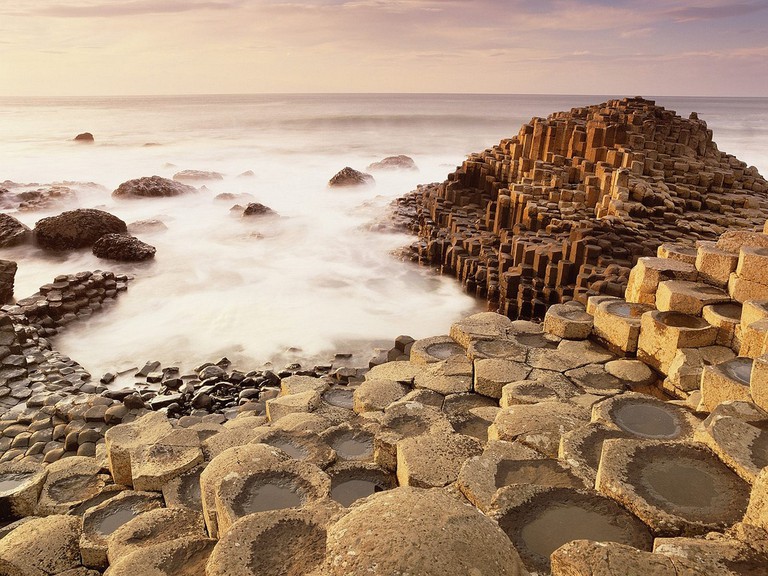 County Down has some spectacular scenes, including the harbour town of Donaghadee, which has the perfect view of a lighthouse and pier for your panoramic shots. The quay originally guided ships from the Scottish neighbours north of the coast. Today, the views are just as spectacular – you might even get some perfect photos of the wildlife in the Copeland Bird Observatory, situated on one of the three Islands off Donaghadee that are visible from the pier. 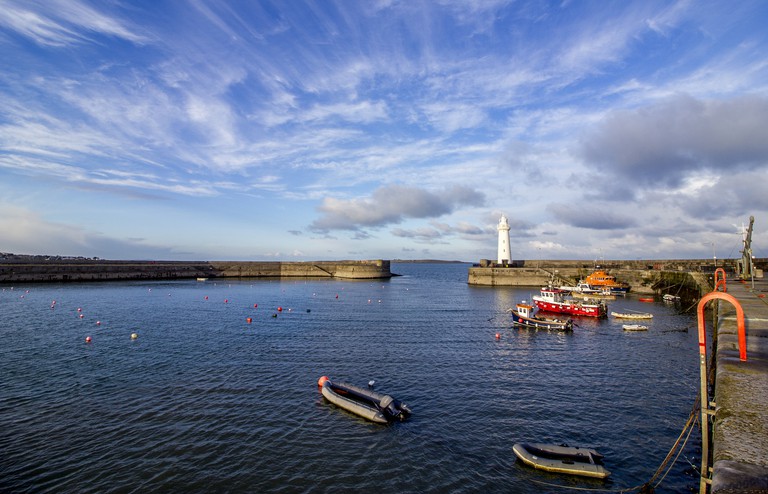 You can get the best photographs of the Mourne Mountains by taking the Central Mourne hiking route from Carricklittle – a 9.9-mile walk (approximately 16 kilometres) through Northern Ireland’s grand mountain range. On the trail, you’ll witness views of Annalong Wood, Ben Crom Reservoir and Cove Mountain – vistas best captured in the early summer months from June–July. It’s a wonderful place to capture some of the tallest points in Northern Ireland, with views of the Isle of Man next door. 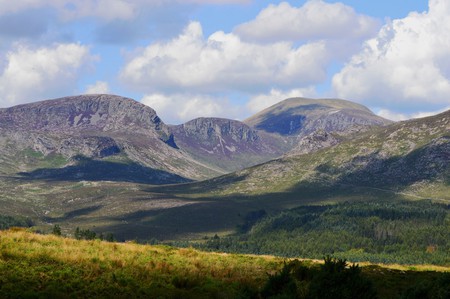 This pair of lakes that flow into one another in County Fermanagh are a beautiful place to take a panoramic shot of the north, part of the River Erne that precedes the Atlantic ocean. An archipelago of islands exists in this countryside lake, along with the famous Crom Estate, pictured below. It’s one of the most popular sites for pano shots in Europe, attracting photographers from all around the world – even NASA’s Space Station. 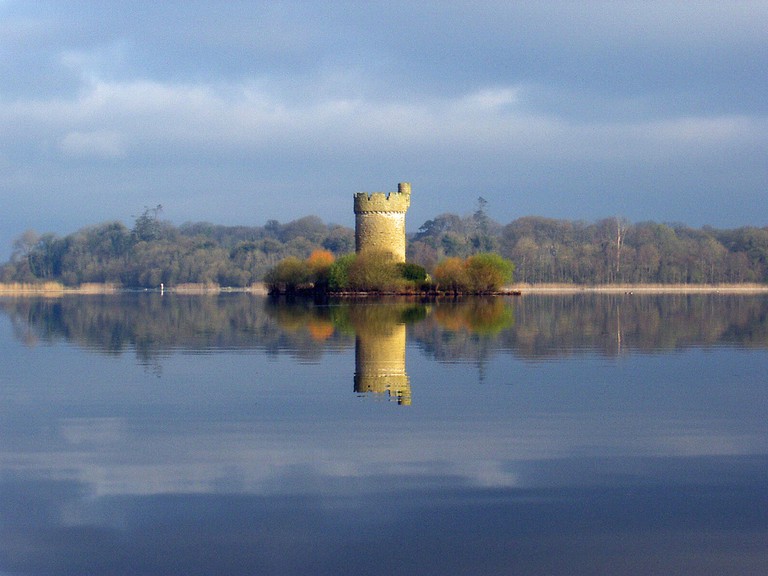 Strabane is full of wonderful opportunities for panoramic shots – which includes the River Foyle, a 129-kilometre (80.2-mile) body of water that touches The Sperrins in the distance. The river is home to a large Atlantic salmon population, one of the largest in Europe, which draws in significant funds for preservation and maintenance. This river is beautiful all year long, with incredible views of the frosted trees during the winter months, November to February. 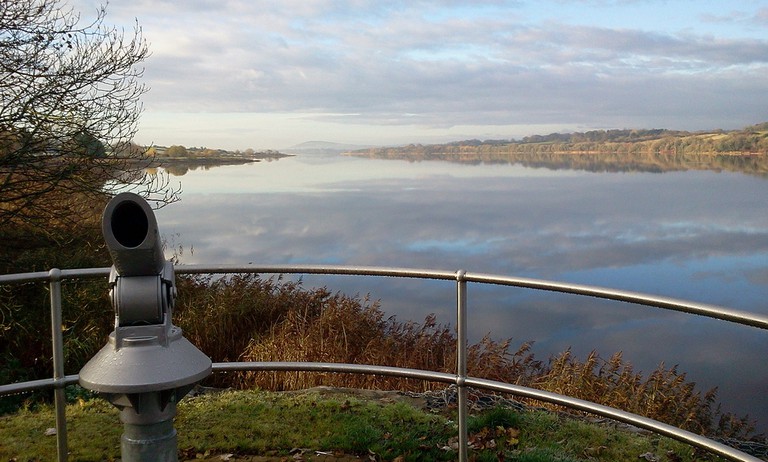 In a world where we see too many panoramic shots of exotic beaches across the world – what makes Murlough Beach stand out? For one, your photograph will capture Slieve Donard in the background, the highest peak in the Mourne Mountains range. It’s also a National Trust nature reserve with 697 acres of sandy dunes and 23 species of butterflies, including the rare species, marsh fritillary. You should check out the north and south end nature trails too, which you can find routes for here. 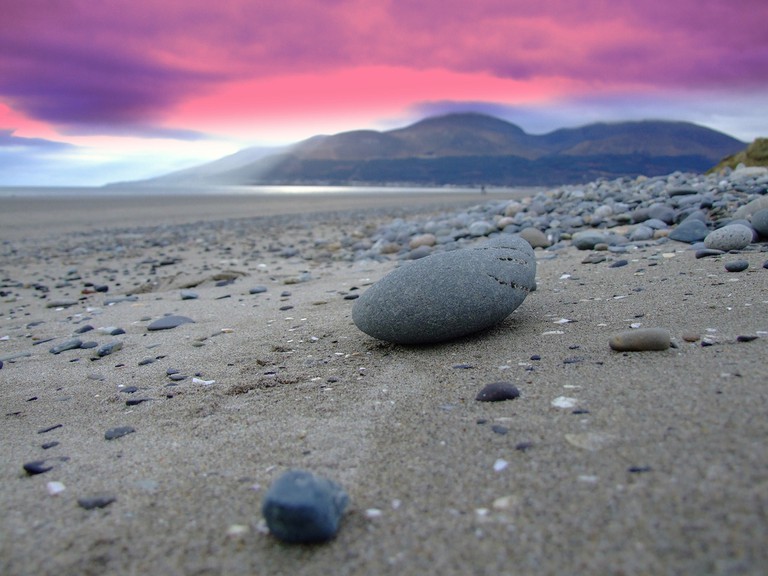 When you enter Silent Valley, your surroundings might look like those found in Canada or New Zealand. Originally built as a local water supply, the Silent Valley Reservoir has become a valued walking trail through the Mournes; circled by the mountains, it offers the best panoramic opportunity in the entire region. If you plan on walking the short two-mile (3.2-kilometre) trail, the entrance is situated in County Down, and you’ll have full use of the Visitor Centre and restaurant. You can find the entry route here.