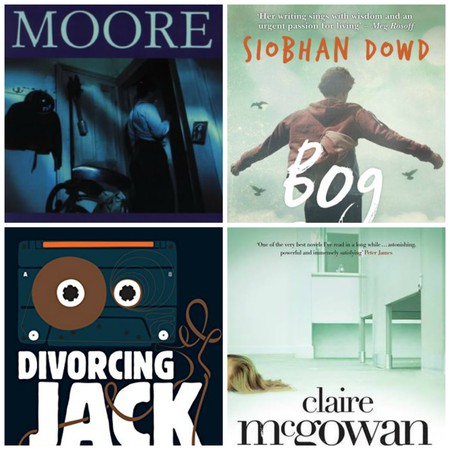 They say that beauty is born of struggle, and Northern Ireland is among the most complicated regions in modern history, producing a rich artistic tradition of poetry and fiction – recognised around the world. This small European region has produced two Nobel Prize winners in literature, world-class Harvard professors and famous childhood classics, including C.S. Lewis’s Chronicles of Narnia, and the 1970s ethnoreligious conflict known as ‘The Troubles’ has produced iconic literature focused on the violent war and Northern Ireland’s political fragility. Take a look at our top recommended reads featuring one of the world’s most fascinating regions. 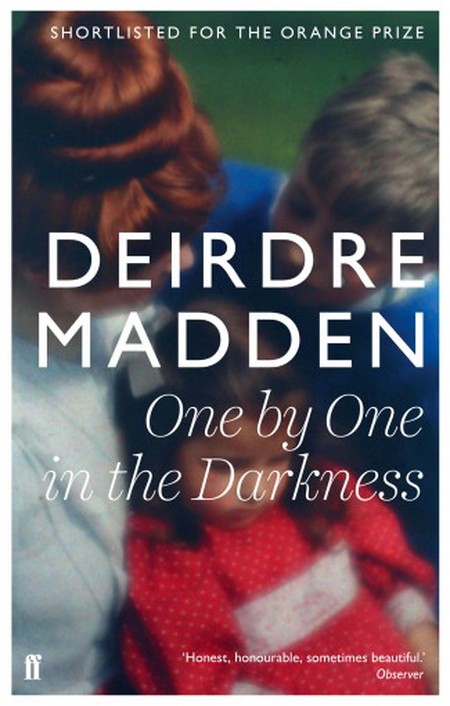 One by One in the Darkness by Deirdre Madden

Deirdre Madden’s One by One in the Darkness, shortlisted for the Orange Prize in 1997, is a tale of young Cate, a London-based journalist constantly reminded of her childhood spent amidst the Northern Ireland Troubles’ conflict during the late 1960s and early 1970s. The novel excellently depicts Cate in her comfortable Catholic family in County Derry, often believed to have been the first place to experience the violence of the conflict, at the Battle of the Bogside in 1969, and her unfamiliarity with the Unionist tradition and culture. The novel gained recognition for its realistic portrayal of Cate, who simultaneously wants to rid herself of Northern Irish heritage and remain loyal to her Catholic community. It’s a fantastic read for anyone wanting to understand the complicated identities that run through the region and continue to scar it, in the eyes of the world. 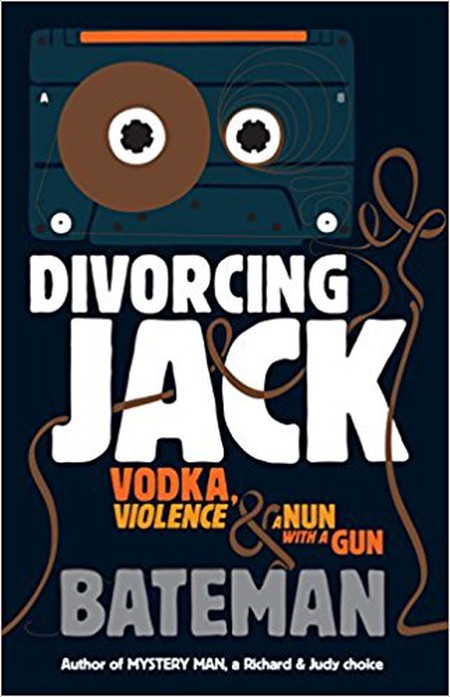 Bateman, who has a flair for crime and mystery, has written many a novel in the Dan Starkey series, but Divorcing Jack, published in 1995, is the first and most famous in his long career. Set in Belfast in the context of political tension, Dan Starkey is a journalist with a commitment issue, leading him to engage in an affair with a young woman one night. When Starkey’s date is brutally shot and revealed as a politician’s daughter – she tells him very sensitive information – he is suddenly on the watch list of every Northern Irish party and paramilitary group. While critics criticised the novel for its methods, it is nonetheless fiercely entertaining and illustrates the bloody political situation in Belfast through grit and humour. It’s a great thriller! 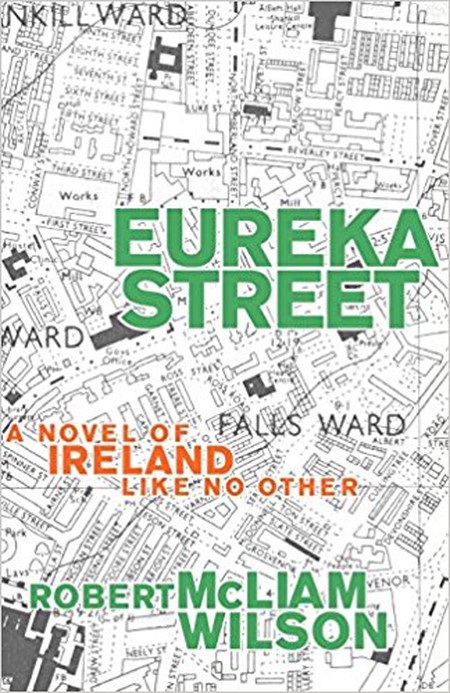 Eureka Street: A Novel of Ireland Like No Other by Robert McLiam Wilson

Eureka Street: A Novel of Ireland Like No Other is funny and tragic, all at the same time. Chuckie Lurgan and Jake Johnson are best friends, but they come from opposite communities within Northern Ireland, leading them down a difficult path in the 1990s in the lead-up to the IRA ceasefire in 1994. The two 30-somethings spend most of their time at a local pub, where they attempt to forget about their upbringings and miserable lives and still manage to get swept up in the violence of the period. Robert McLaim Wilson approaches the Northern Irish situation in the 1990s through satire and distaste in politicians, which he believed to be a threat to his art and words, and the novel is most famous for blurring the Catholic-Protestant divide and heavily criticising international opinion on the conflict and its origins, especially within in Belfast city. 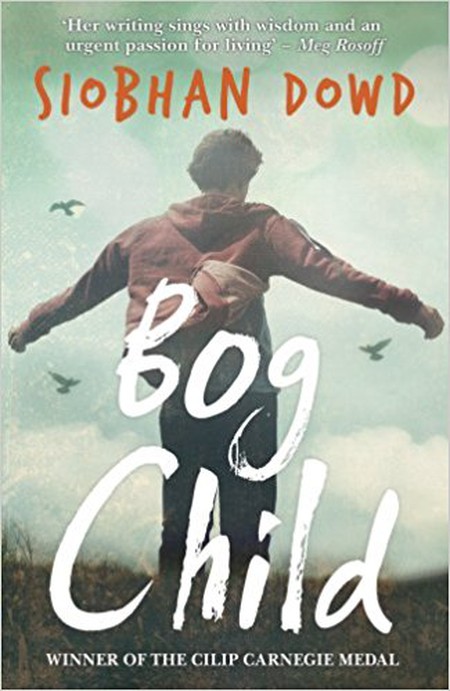 Written in 2007, Bog Child takes readers back to 1981, one decade into the devastating political conflict which would last another 10 years. Fergus is a teenager who, along with his Uncle Tally, discovers a body in the local bog, whom he believes to be a victim of an IRA attack. His brother is a prisoner of Maze Prison and is currently on a hunger strike, which caused the death of 10 political prisoners during 1981. He is also infatuated with a local girl. Bog Child does a marvellous job of comparing the life and confusion of young Fergus and the young girl found in the bog, who lived thousands of years ago, as they battle tribal politics in the Iron Age and the 80s – and the two experiences are not so different from each other. It’s a must-read for anyone who wants to understand the tribal and ethnic element to the Northern Ireland Troubles. 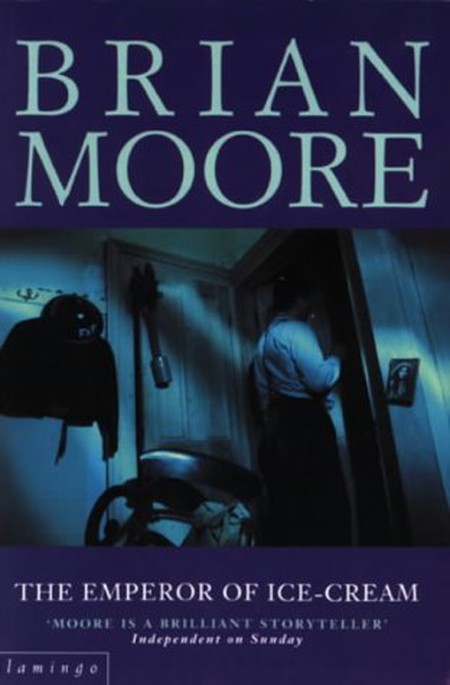 The Emperor of Ice-Cream by Brian Moore

Bearing the same name as William Steven’s famous poem from 1982, Brian Moore’s novel reads like his own life and his time with the Air Raid Precautions. Gavin Burke is a young citizen of Belfast with Nationalist heritage and a desire to join the ARP during WWII. Against his family’s wishes, he leaves Belfast, admitting that “War was freedom, freedom from futures” – a nod to the stagnant religious pressures that existed in Northern Ireland since the Partition of Ireland in 1921. Moore, too, left Belfast in 1943 to join the British Ministry of War Transport and worked for a period with the ARP. The novel takes you through Gavin’s journey as he grows up in a city that restricts him, realising that his presupposed enemies were his only opportunity to escape. 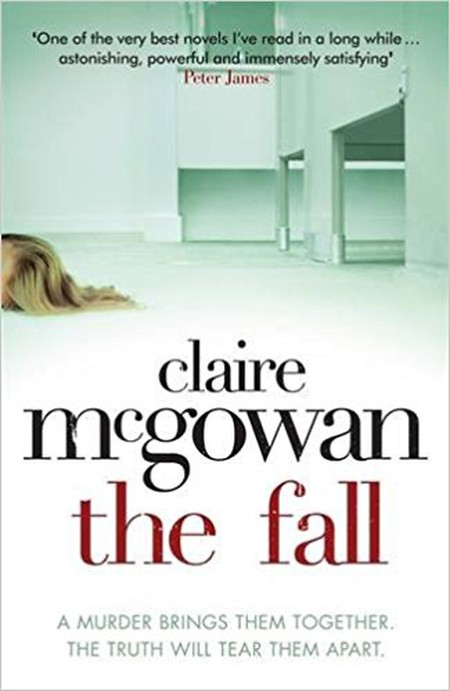 The Fall by Claire McGowan

Claire McGowan was born in the small town of Newry, County Down, and has become one of Northern Ireland’s best upcoming writers, focusing her work on crime and thriller genres. The Fall, written in 2012, is her first novel. Charlotte is a wealthy bride-to-be, and Keisha is a young mum living in poverty when they suddenly become part of the same crime story – when Charlotte’s fiance is accused of murdering a nightclub owner. The book is a powerful story about female struggle in the face of domestic violence and financial ruin – you can bet this novel has passed the Bechdel test. The young author has released many great crime thrillers since her first book and continues to excite local readers in the region.