The Top 10 Things to See and Do in Belfast, Northern Ireland

Belfast City Hall | © Iker Merodio / Flickr
Belfast boasts a rich, traditional history and a vibrant modern social scene. These two sides of the city, together, create a village-like atmosphere in a big city space, perfect for students and tourists alike. Unlike many of its neighbouring cities in Scotland and England, it’s also good for your money – it’s one of the UK’s cheapest areas. If you’re a first-time visitor to the city, here are the top 10 attractions and must-sees to put on your list.

The Ulster Museum celebrates world natural science, local history and one very famous mummy. Opened in 1929, the museum went under reconstruction between 2006 and 2009 and has since become one of Northern Ireland’s prized attractions. Completely free to the public, the museum boasts four floors, consisting of zoological, botanical, historical and natural sciences. Must-see highlights include Takabuti the mummy and the impressive collection of British and Irish art, 1740-1840. Occasionally, the museum hosts a special ‘Night at the Museum’ event, a rare treat for young curious minds.

Cathedral, Church, Historical Landmark
Explore the beautiful St Anne's Cathedral | © William Murphy / Flickr
Sir Thomas Drew began work on St Anne’s Cathedral in 1899, and it has since become the gemstone of Belfast’s Cathedral Quarter. It is a must-see attraction for its stained glass, intricate floor and ceiling mosaics, and a Celtic Cross sculpture, designed by John MacGeagh, on its exterior. History buffs will enjoy the story of this cathedral throughout the 20th century in visual art and tapestries.
More Info
Open In Google Maps
Donegall Street, Belfast, Northern Ireland, BT1 2HB, United Kingdom
+442890328332
Visit website

Within the heart of South Belfast lies the Queen’s University campus. As the ninth oldest university in the UK, established in 1845, the university attracts thousands of visitors each year. The gem of the campus, the Lanyon, was recently named the UK’s most beautiful campus building and is open to the public (excluding term-time holidays). Inside, tourists can visit the Naughton Gallery and the Black and White Hall, where one can find everlasting luck by touching the foot of Galileo (Brad Pitt allegedly touched this foot). Visitors can also visit the impressive collection of portraits of former chancellors and alumni in the Great Hall, upon request from the university. 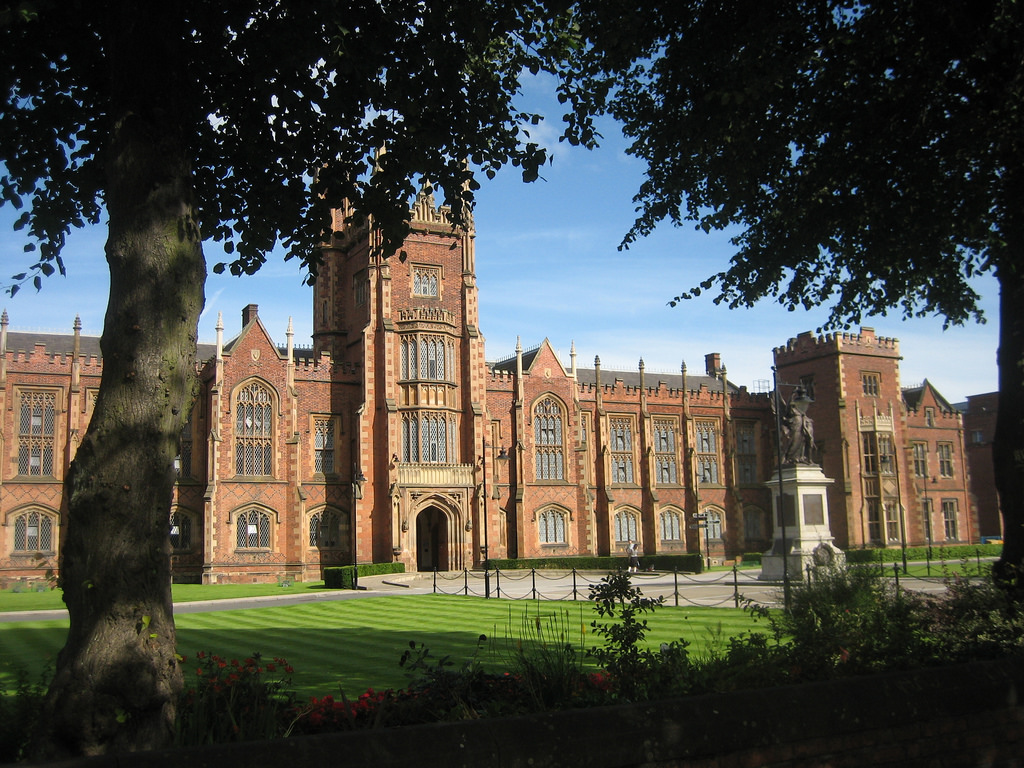 The Crumlin Gaol Prison, also known as HM Prison Crumlin Road, is a landmark building, and the only Victorian prison remaining in Northern Ireland since 1996. The prison hosted many famous inmates from the Irish Revolution to the Belfast Troubles, including Eamon deValera and many others. In its 150-year reign, the prison has seen many escapees and major political events throughout Irish history. Its cultural significance to the region deems it worthy of a visit, whether you want to see the dark dungeons or read up on Belfast’s rich history. 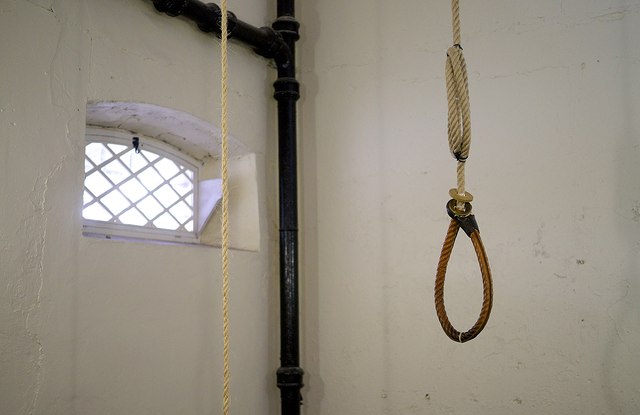 On the periphery of the city, and home to Belfast Zoo and Belfast Castle, Cave Hill is a great hiking trail to see the entire city from above, with a few surprise caves to explore along the way. The site also inspired Jonathan Swift’s Gulliver’s Travels; Swift allegedly saw Cave Hill in the shape of a sleeping giant. 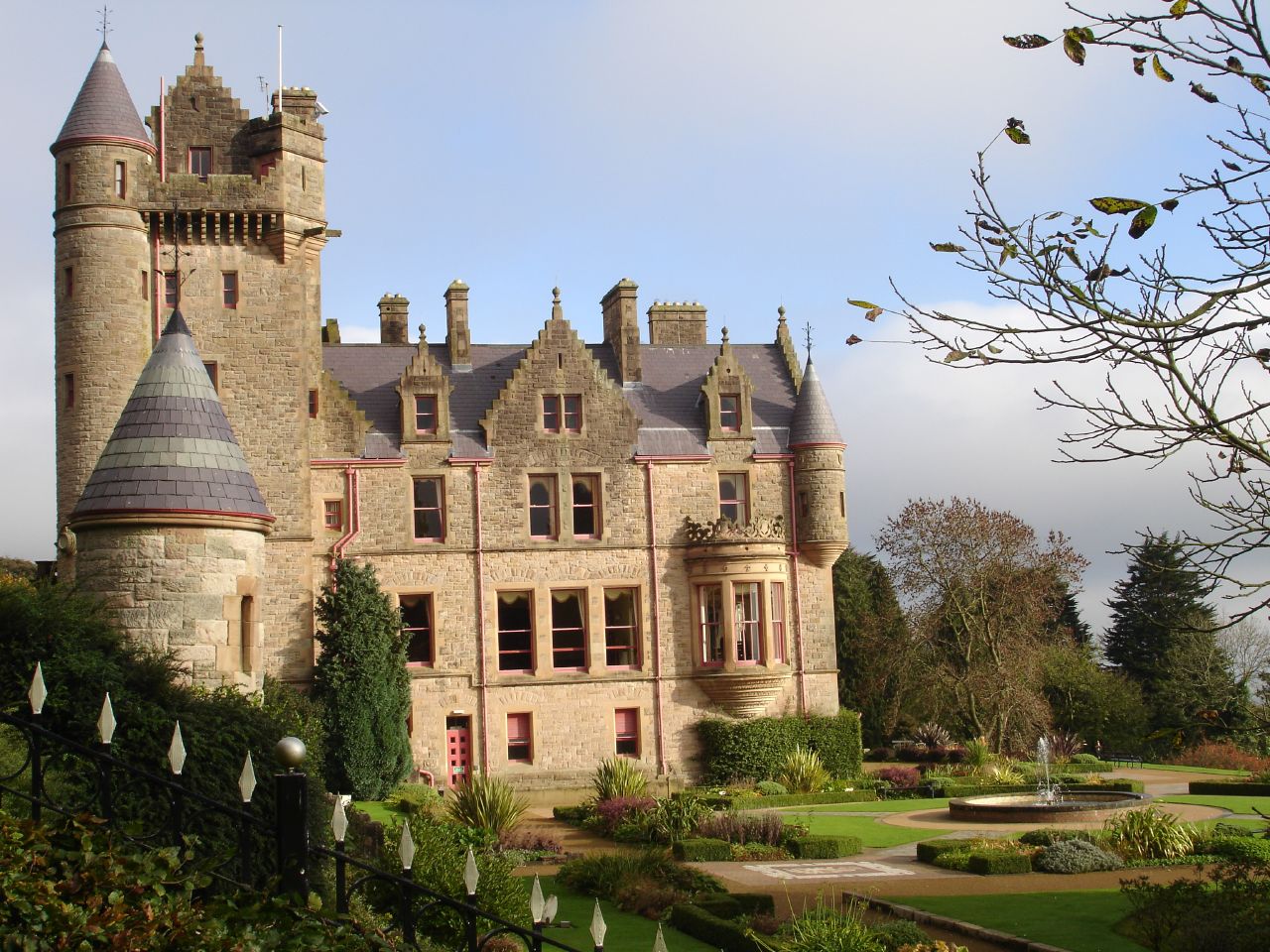 Belfast City Hall rests in the heart of the city centre, surrounded by the Titanic Memorial Gardens, city grounds and the city hall café. As the pride of Belfast city, the City Hall building lights up over 50 times a year to celebrate religious events, holidays and solidarity days which celebrate an increasingly diverse population from around the world. Tours are available daily, with no prior reservations needed. 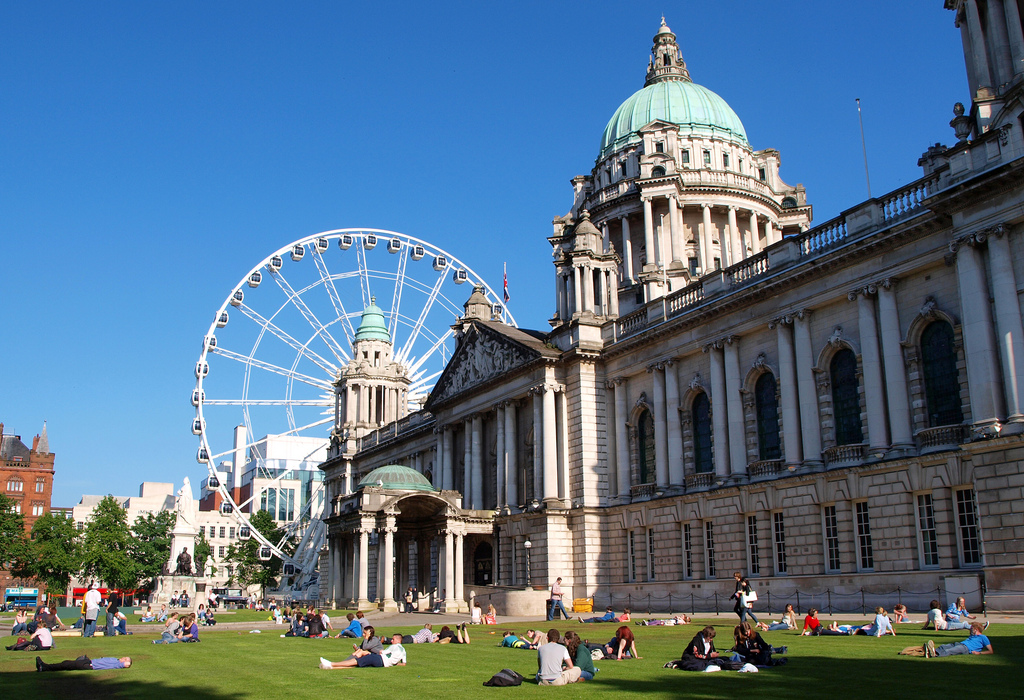 You might recognise the Botanic Gardens from Jamie Dornan’s hit TV show, The Fall, but it’s usually home to nearby students and tourists throughout the spring and summer months. Adjacent to Queen’s University, it occupies 28 acres of land, including the Palm House, which is open to the public, and the Ravine tropical house. If fast city weekends aren’t for you, this site is perfect for a relaxing day trip or extended holiday, situated near the city’s most celebrated cafés and eateries.

The Tropical Ravine restoration is a £3.8 million project and the building will reopen in winter 2017. 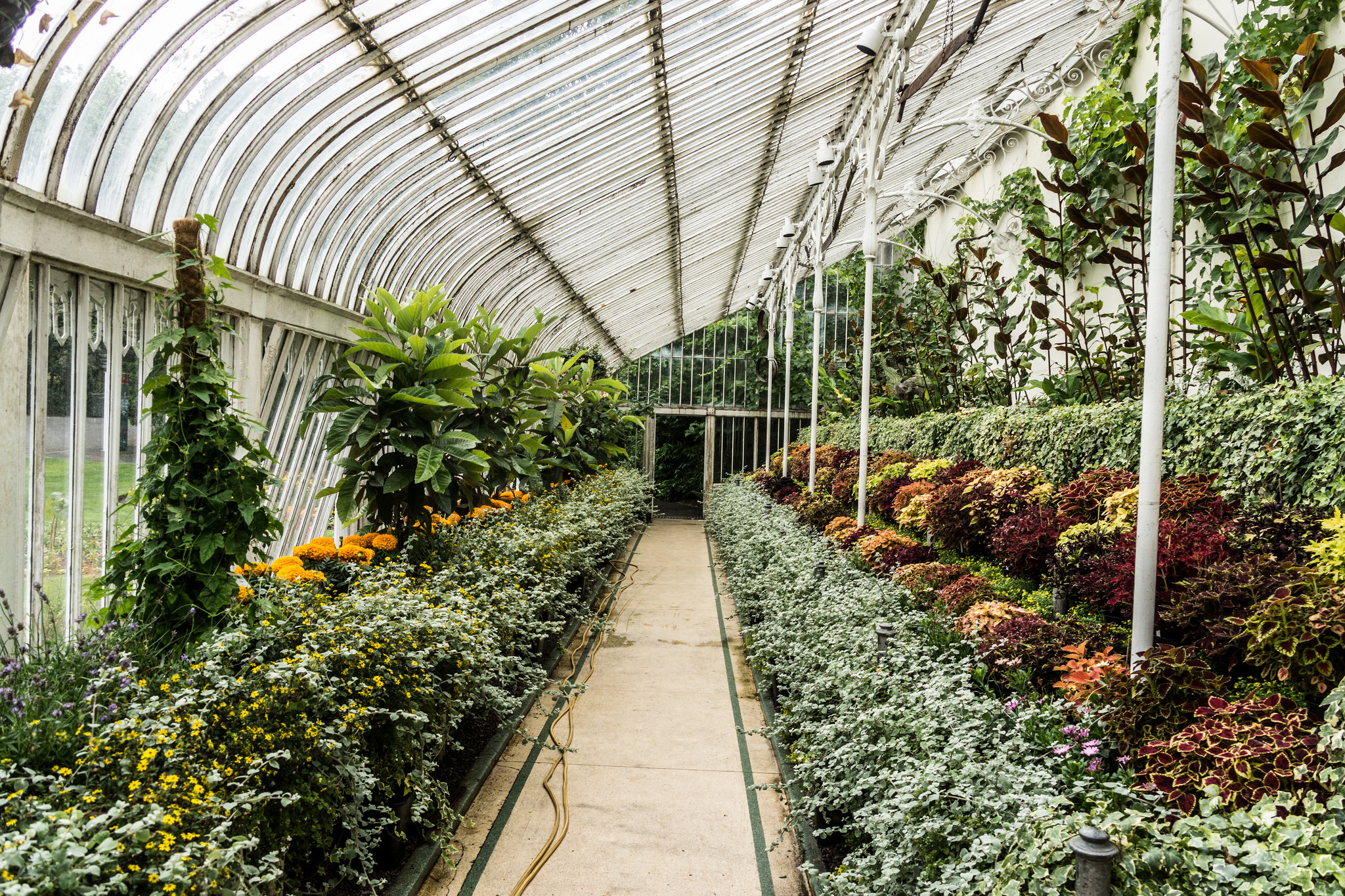 If you enjoy the picture of cobbled streets and traditional Irish pints, then add the Duke of York to your must-see attractions. This traditional bar serves up the finest pint of Guinness to enjoy in the hidden streets of the Cathedral Quarter. It’s one of a thousand traditional bars in Northern Ireland, but the outdoor atmosphere and lively music put it on the top 10 list. 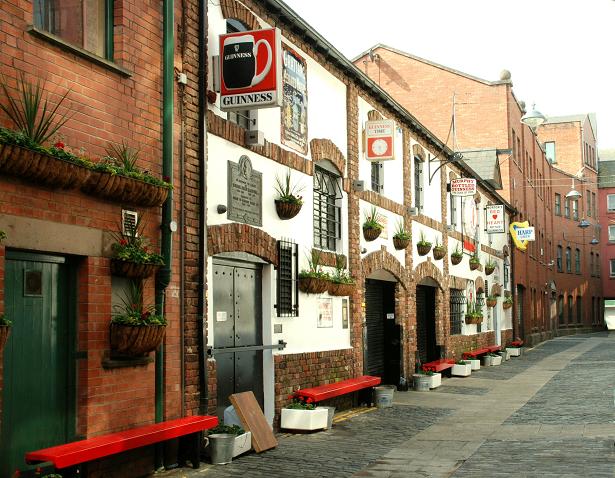