The Best Places to Go Fishing in Northern Ireland

Sunrise at Donaghadee | © Paisley Scotland/ Flickr
Fishing is a popular pastime in Northern Ireland, with a range of great areas for visitors to cast out on. From trout fishing to having a go at landing some dogfish, there are beautiful waters aplenty to wet the appetite of even the most amateur of anglers.

Lough Melvin sits in County Fermanagh and lies close to the famous Marble Arch Caves Global Geopark. The remainder of the Lough exists in Ireland, County Leitrim and cuts across the Irish border. As one of the best locations for salmon and trout fishing, its shores are busy all year round. Trout is especially popular and the Lough has gillaroo, ferox and sonaghan trout species’ arriving in early June onward. The Lough has a large population of Atlantic salmon which are in season from February to September, with a limit of two salmon per year for anglers. You can apply for a permit at Rossinver fishery, on the Southern section of the Lough depending on the season and further information on the Northern Ireland district is available here.

Not only is Spelga dam a fantastic reservoir for angling, it’s also one of many beautiful locations to appear on HBO’s Game of Thrones, and will appear in the upcoming season. Brown trout fishing is popular at the reservoir from March onward, of which there are plenty, and you can access the lake from nearby Kilkeel or Hilltown. Boats are not permitted in the water and you’ll need to obtain a DAERA Game Fishing Permit. Be sure to check out the nearby river, The Bann, also located in the Mourne Mountains, where you’ll also be able to catch Atlantic salmon and sea trout at a limit of three fish per day, two salmon included. The area is incredibly peaceful and perfect for amateur anglers. 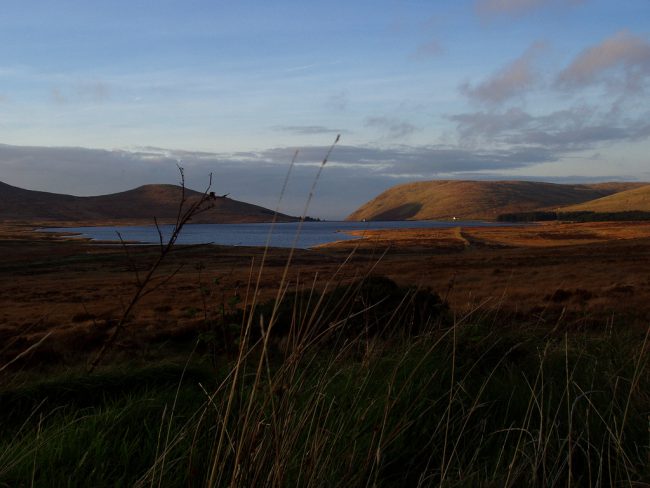 Hit up Kilkeel Harbour for an afternoon of fishing in the Mourne County, mostly populated with coalfish and mackerel. You can fish by the shore or rent a boat trip out into the water, at a fee. The fishing centre has better services than the mountain lakes, including pontoons for boat trips, water and electricity supplies and a slipway. The Nautilus Centre also has its own café and restaurant. You can check out the full facility list here. 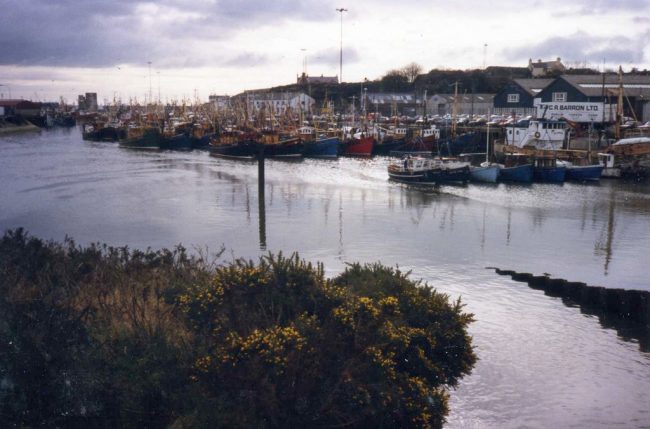 Like many of Northern Ireland’s angling locations, brown trout and salmon are popular catches for coarse fishing at Lough Erne – the season runs from March to September. However you can find eel, perch, rudd, pike, and roach species’ throughout the year. The Lower Lough Erne area is a more popular angling destination, although the use of ground bait and maggots for your rods are illegal here. Fishing is allowed from all boats, on particular legal limits of fish and passengers, but the views of the Crom Estate and surrounding archipelago of lakeland areas are truly worth the trip. Given the size of the fishing waters at this location, it is always best to read the Northern Ireland guidelines on Lough Erne before you arrive, which you can read here. 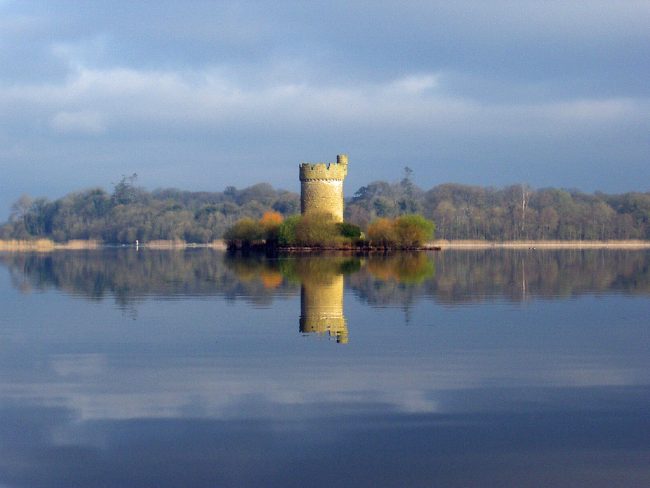 At the breathtaking Donaghadee peer, the Bridgewater Fishery point will tutor you in basic angling and offer accommodation all year round. It’s a great way to introduce yourself to the sport, where you’ll fish for rainbow trout. Note, you’ll need to obtain a DCAL Angling Licence to take part. You can catch pollock or mackerel from the peer and further out, at Rigg sandbar, there will also be a population of plaice, dogfish, flatfish – and even rays to admire! 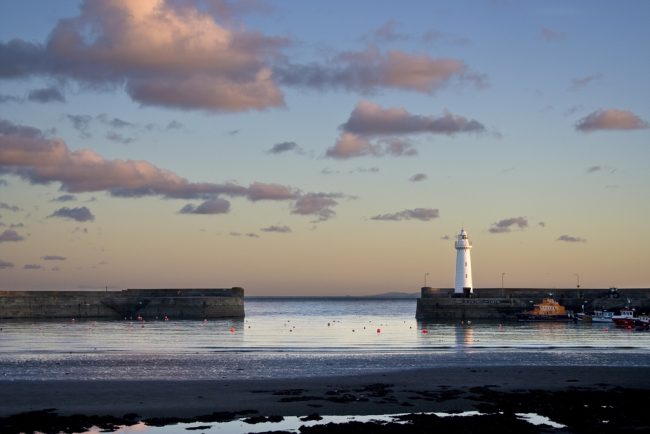 Natural Feature
River Foyle | © Greg Clarke/ Flickr
Every year, salmon, grilse and sea trout arrive in thousands from the Atlantic into the River Foyle, which reaches across County Derry and Tyrone in Northern Ireland (and County Donegal in the Republic of Ireland). Due to its popularity, you can obtain a season game licence or short-term licence from the Loughs Agency, usually a week or three day pass, but you may qualify for a free pass if you hold a permit elsewhere. The permit is great value for money and covers multiple fishing posts along the river and some reservoirs in Northern Ireland.
More Info
Open In Google Maps

The shining jewel of the North has a plethora of angling and water activities to enjoy. The waters of the north coast enjoy populations of codling, pollock, whiting, dogfish and more year round and there’s a better chance of a good catch on the waters of Rathlin Island, off the Causeway coast. You can join one of the Yacht Club’s angling trips or rent a boat from PYC boatowners. If travelling to the North for a first-time angling experience, book a tour with Causeway Lass, who specialise in modern fishing boat tours for all ages. The company will travel towards Portrush and Portstewart while you spend three hours catching mackerel fish – you’ll get all the equipment you need and it’s accessible for disabled travellers. You can find out more information and book a trip here. 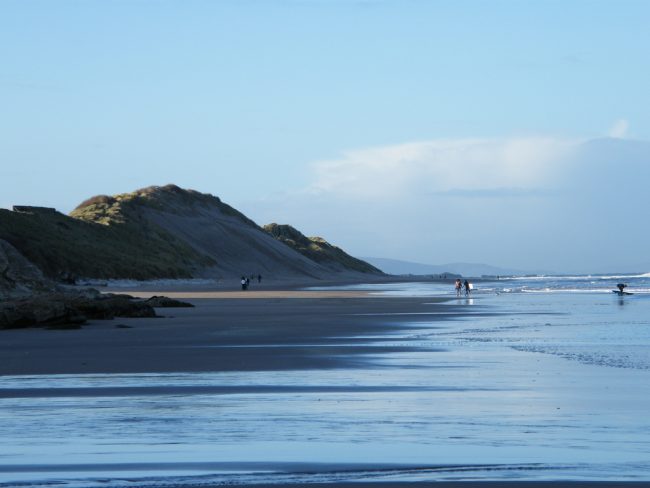