Belfast is not only the capital city of Northern Ireland, but it is also a mini metropolis of talent, producing some well-known names in literature, film and sport as well as other cultural delights. These celebrities have highlighted the diversity Belfast has to offer, as well as its cultural progression throughout the years.

C.S. Lewis is arguably one of Belfast’s most famous sons, born and bred in the city and best known for his book series The Chronicles of Narnia which has also been adapted into film. Lewis wasn’t just from Belfast. He gained inspiration from local areas: the land of Narnia was drawn from the Mourne Mountains in County Down, where Lewis holidayed as a child. Lewis’ legacy can be spotted in various Belfast locations, including the C.S Lewis reading room in the McClay library at Queens University. 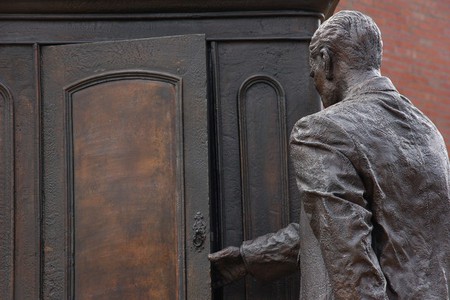 Derry-born Seamus Heaney is another of Northern Ireland’s literary greats with strong links to Belfast. Heaney studied literature at Queens University Belfast and has left behind The Seamus Heaney Centre for Poetry with the university’s School of English, which supports current literature students as well as published poets. Heaney’s cultural contribution through poetry is outstanding: his earlier poems, including Digging, conveyed the beauty of an agricultural upbringing, whereas his later poems, such as Bog Queen, portray The Troubles in Northern Ireland, a dark yet important time in its history, thus making it simple to understand his 1995 Nobel Prize for Literature. 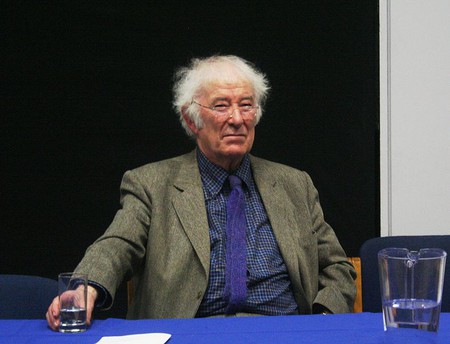 Born in Ballymena, County Antrim, Neeson is Northern Ireland’s silver-screen golden boy. He joined the Lyric Theater Belfast in 1976: it was here where his acting credentials began. Following his success in the Lyric and Abbey Theater Dublin, Neeson forged a successful film and Broadway career, starring in many roles including Schindler’s List, Michael Collins, the Taken films and also provided the voice of Aslan the lion in the movie adaptation of The Lion, The Witch and The Wardrobe. Neeson has also kept to his roots, lending a voice to a recent advertisement for Discover Northern Ireland and is most definitely a cultural asset. 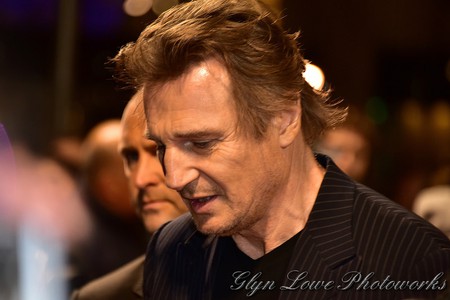 A little further-a-field from Belfast, Derry-born actress Brongh Gallagher is another cultural great from the North. Kicking off her dramatic and musical career as a teenager Bronagh progressed to the big screen in Alan Parker’s film, The Commitments in 1991, shortly followed by a role in Quentin Tarantino’s famous flick Pulp Fiction in 1994 as well as a role in George Lucas’ Star Wars: Episode 1 – The Phantom Menace. At the moment Bronagh is focusing on her music career and has just released a new album, Gather Your Greatness, showing off her range of talents.

George Ivan Morrison, better known as Van Morrison, is a Belfast born musician who has helped put Northern Ireland on the world’s musical map. Some of Van the Man’s most famous works include, ‘Brown Eyed Girl’ and ‘Gloria,’ which portray his blues rock style. Van Morrison’s talents have been highlighted in the many awards he has received which include six Grammy’s, a Brit, honorary doctorates from Queens University and University of Ulster and a knighthood, to name but a few. Regularly returning to play local gigs including playing The International Blues on the Bay festival in Warrenpoint County Down, for charity, highlights his continued cultural significance on the local music scene. 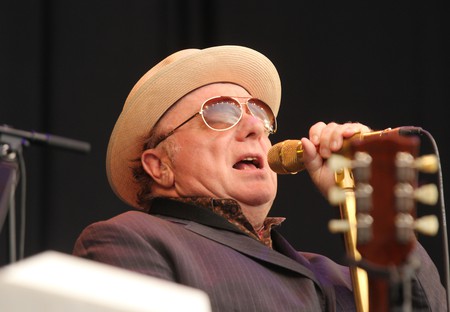 Dame Mary Peters is a true Northern Irish sporting veteran. Originally from Lancashire, Peters moved to Ballymena as a child, and from here forged a phenomenal sporting career. Peters won gold at the 1972 Olympics for the pentathlon, as well as other first place positions including for the pentathlon at the 1974 Commonwealth Games. What is as great an achievement was how Peter’s sporting achievements were able to bring all communities together in Northern Ireland at a difficult time to celebrate the positives of sport. Dame Mary’s cultural legacy has been cemented in The Mary Peters Track located in Lagan Valley Park, Belfast. 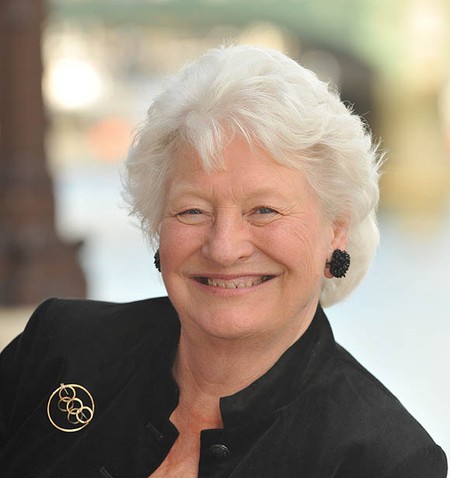 © Harrison Photography (via Ned Kennedy) /Wikicommons
Give us feedback