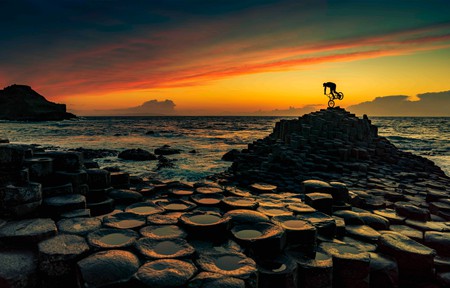 As we’re constantly being reminded by Jon Snow, winter is coming. Before the cold sets in, BMX rider Senad Grosic took two wheels to Winterfell to ride some of the incredible Game of Thrones’ locations for a stunning new photography project.

In settings usually accustomed to fierce battles, terrifying dragons and the most Machiavellian of politics, Austrian rider Senad Grosic took his BMX to some of the familiar locations featured in the game-changing HBO series.

The “Riding Thrones” project came about through a collaboration between Grosic and photographer Lorenz Holder. Both are huge Game of Thrones fans, and after Holder did some digging, he discovered much of the series was shot in the stunning backdrop of Northern Ireland. It was then that he got in touch with Grosic about the idea.

“I was immediately inspired and knew I wanted to shoot there as well,’ says Holder. “When we arrived in Northern Ireland, I was blown away by how beautiful and untouched everything was. You get the weather of a whole year in one day.” 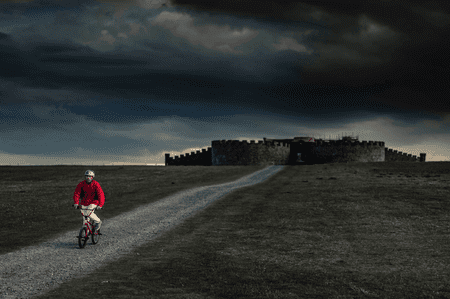 Northern Ireland has been the setting for a number of iconic Game of Thrones episodes; its landscape perfect for scenes just south of The Wall, but not quite the dreamy summer days of Westeros. While fans of the series may not immediately recognise the Giant’s Causeway, Kinbane Castle, Tollymore Forest Park and Moyarget road by name, they can see Grosic and his tricks in what they know as the Haunted Forest, Winterfell and Dragonstone.

What is poignant about the images captured by Holder is the lone figure of Grosic in such stark and vast environments; here you’ll find no Jon Snow, no Sansa Stark and no Lord Baelish.

Given the incredible popularity of the programme, and the rise in tourism as a result, Grosic and Holder had to set their alarms at 4.30am every day to beat the crowds throughout the duration of the 10-day project.

Grosic has been a mainstay on the professional BMX scene for nearly a decade, taking his tricks all over the world with regular visits to help develop the sport in places like Namibia and Mauritius.

He also launched his own School2Rock in his native Austria, a project that invites young riders to help learn from him with the aid of professional-level facilities.

The only downside for those signing up for the School2Rock programme is that they don’t get to reenact clandestine dealings on the Iron Islands or tread the grounds where the battles at Winterfell were filmed, just as Grosic has done. 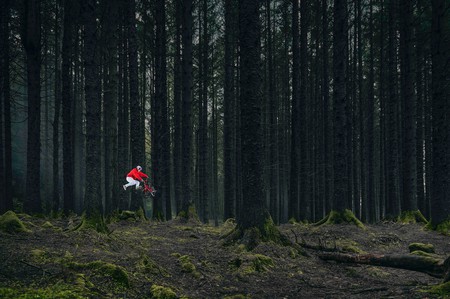 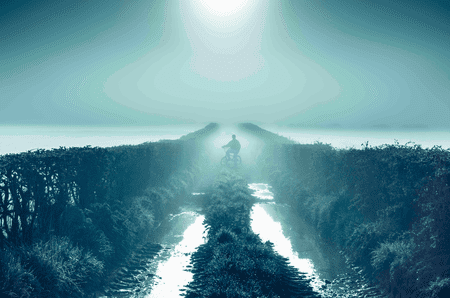 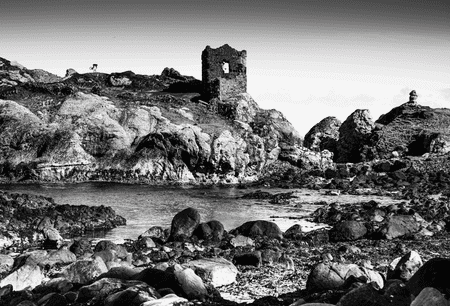 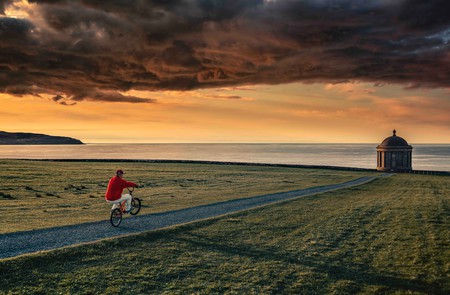 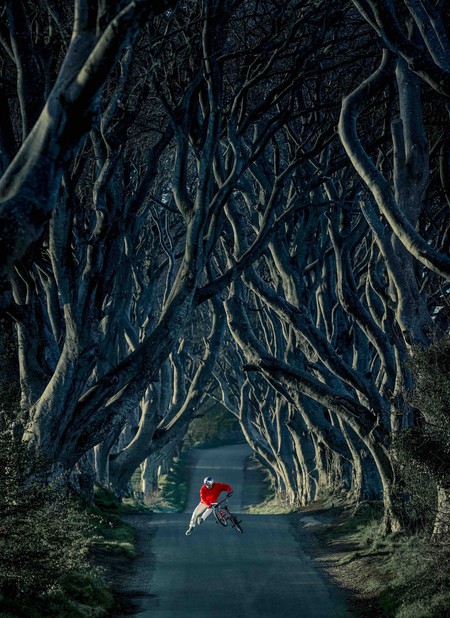