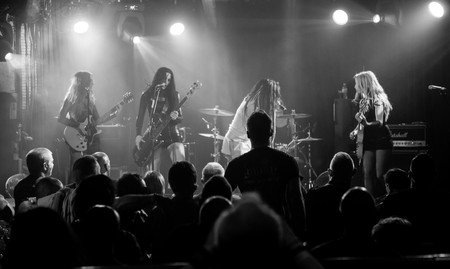 Belfast is buzzing with cosy bars, Irish Guinness and vibrant live music throughout its venues. From the traditional heritage of the Empire Bar to the Cathedral Quarter’s hottest music venue, Black Box, here’s our list of the top Belfast bars with live music this year.

Black Box has been attracting thousands of visitors every year since its opening in 2006. The original landmark building, built in 1850, is now home to a variety of traditional folk artists and modern musicians alike. This venue has daily events, including popular tribute nights to Belfast’s Van Morrison and The Green Room night, dedicated to easy-listening music, by a variety of DJs in the city. 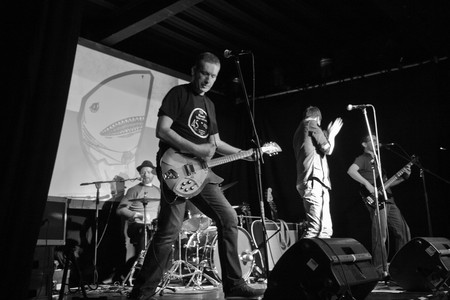 Local residents have enjoyed live music and comedy at the Empire Bar since 1987, which has the best atmosphere anywhere south of the city, every weekend. Friday nights are dedicated to new local musicians, from folk to rock; the Empire Bar has staged many stars in their beginning, including Two Door Cinema Club and General Fiasco. 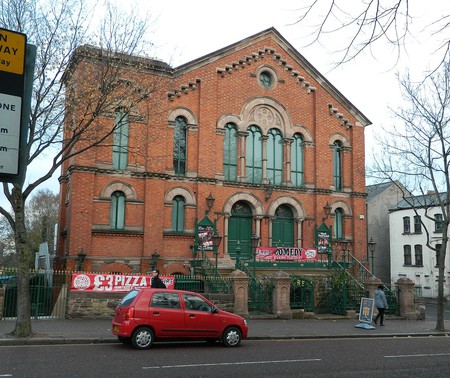 Limelight is the best venue for live concerts and acts – ask any student in the city. This establishment has two concert venues, Limelight 1 and 2 with a cosy Irish bar positioned between the two, Katy’s Bar, with the popular rock beer garden on its roof. From small upcoming bands to headline acts, including Sigala, Limelight is a premier show venue with a tiny pub atmosphere, all year round.

This rustic bar and beer garden puts the folk in Belfast, lined with wooden benches, barrels and the finest whiskey in the city. The Dirty Onion inhabits one of Belfast’s oldest buildings, honouring its Irish tradition with seven nights of music every week. If you want the best taste of traditional Irish folk music, this place has to be on the list. 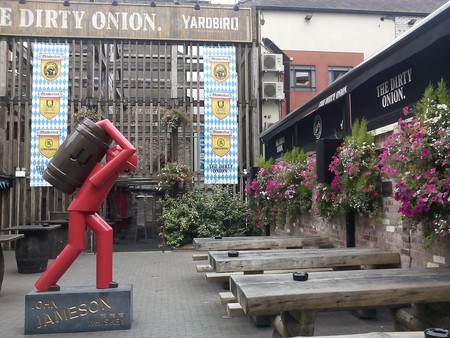 Open mic night belongs to the Eglantine Inn on Tuesdays, which promises a flood of local talent every week, within the modern decor of this bar. Situated beside Queen’s University, it attracts music students of every variety, including classical twists and novice rockers alike. Bonuses include the fantastic bar menu and cocktails this venue has to offer, which are half price when it’s raining outside! 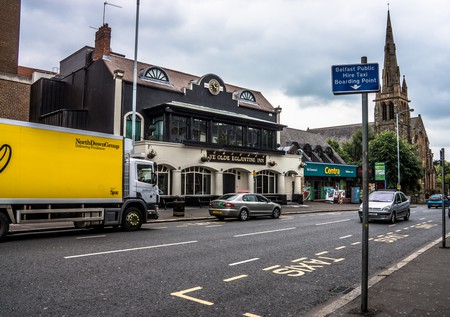 The John Hewitt bar, named after the legendary Northern Irish poet, showcases some of the best live music anywhere in the city. It’s located in Writer’s Square, Cathedral Quarter. With so many great bars to choose from in the Quarter, why choose this one? A traditional atmosphere with fabulous live music makes this venue a cultural gold mine, from jazz Mondays to traditional Tuesdays, situated in one of Belfast’s oldest pubs. A must-see! 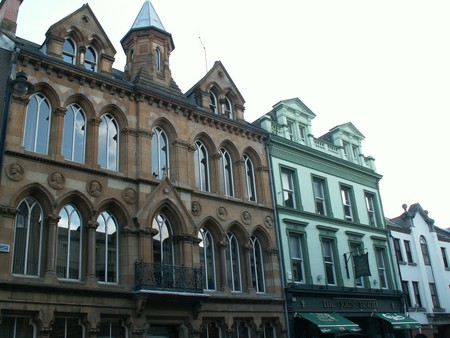