An Introduction to Northern Irish Literature in 9 Writers 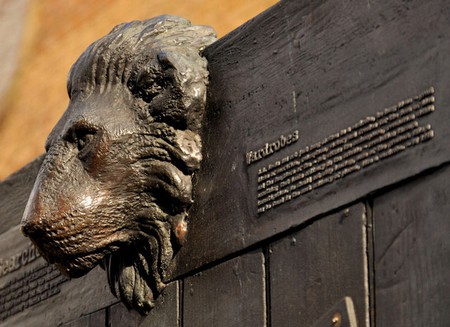 Northern Ireland’s complicated political history and civil conflicts throughout the twentieth century have produced world-famous poets, playwrights and novelists. Its beautiful mountain ranges and green landscape have influenced the fantasy worlds of Narnia and folklore since its beginning. Below, we introduce Northern Irish literature in nine fantastic writers you need to know about.

John Harold Hewitt, born in 1907, became the first resident writer at Queen’s University Belfast in 1976, as an influential political Northern Irish poet in the mid twentieth-century. From 1930s socialist poet to 1940s art critic, Hewitt dedicated himself to literary translations of Northern Irish conflicts, in the decades following the 1921 partition of Ireland. Hewitt’s poetry resonated with all communities in Northern Ireland: while he initially became involved with the British Labour Party, he frequently described himself as Ulster, Irish, British and European, committed to peace and pacifism in the region. Among his most noteworthy poetry, The Bloody Brae: A Dramatic Poem describes an infamous massacre of Roman Catholics in 1642, and reminded the world that Northern Ireland has seen since bloodshed and pain in his own time. 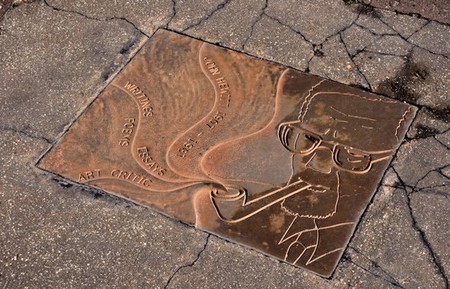 Morrisey is a trailblazer in modern poetry, four times shortlisted for and once winner of the T. S. Eliot Prize. Born in Northern Ireland in 1972 and raised in Belfast, Morrisey gained her education at Trinity College, Dublin, before residing in Japan and New Zealand. She is the current writer-in-residence at Queen’s University, Belfast, since 2002. Her five volumes of poetry (four of which were nominated for the T. S. Eliot Prize, the fifth winning the award) explore the voices of some famous women across time, in their own voice, including Dorothy Wordsworth and the journey of Belfast city from war-zone to vibrant, modern city space. Her most recent volume, Parallax (2013) was internationally recognised, translating the poetry of photographs in Belfast and beyond, reflecting ideas of perception versus reality in a modern world.

Born in Londonderry in 1939, Nobel Prize winner Seamus Heaney is among the best in Northern Irish literature. Heaney is considered one of the greatest poets of the late twentieth century, with a spectrum of awards received in his lifetime, including the T. S. Eliot Prize and the Nobel Prize for Literature in 1995. His most famous volume, Death of a Naturalist (1966) explored his childhood in Northern Ireland, from Roman Catholic influences, political life, and the death of his younger brother at age four, in ‘Mid-term Break’ (1966). As a Professor of Poetry at Harvard and Oxford University, he became a Professor at his own institution, Queen’s University, Belfast, which opened the Seamus Heaney centre for poetry in 2003. 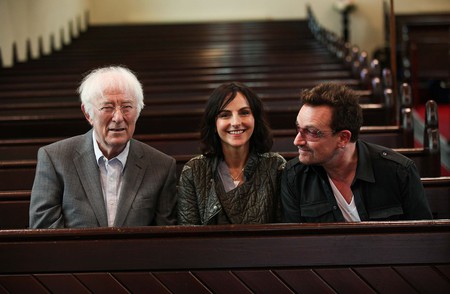 Born in 1929, Brian Friel remained a prominent playwright and dramatist until his death in 2015, with many of his plays featured on Broadway. Friel is also credited as a founder of the Field Day Theatre Company. His famous scripts include Philadelphia, Here I Come! (1964) and Molly Sweeney (1994), exploring national identity, city and travel spaces alongside his Northern Irish culture. Dancing at Lughnasa (1990) remains his most famous production, a tale of the female plight in the early nineteenth century. Friel has contributed to The New Yorker, and BBC radio and his scripts continue to resonate with a global audience.

Fans of the fantastical The Chronicles of Narnia series may not know that its author, Clive Staples Lewis, was born in Belfast in 1898. Lewis grew up in East Belfast, where he eventually studied in Worcestershire and disregarded his Christian faith, in favour of atheism. Lewis frequently spoke about his difficulties with his Northern Irish nationality, and the cultural difference between the Irish and the British, in his autobiography Surprised by Joy (1955). The Chronicles of Narnia (1950-1956) were a literary manifestation of Lewis’ religious interests, mythological studies and his distaste for war, having fought in WWI for the British Army. Over 100 million copies of the series have been circulated in 41 languages; the UK premier for the movie adaptation was held in Queen’s University in 2005, where a celebratory replica of the wardrobe entrance to Narnia was built for the occasion.

Deirdre Maddon was born in County Tyrone in 1960, dedicating her literary life to the story of Northern Ireland, throughout the 1970s Troubles. Winner of the Hennessy Award, Rooney Prize for Irish Literature and Somerset Maugham Award, Maddon brought humility to the Northern Irish conflict throughout the late twentieth century. From Hidden Symptoms (1986), a story about the journey of a young girl, when her brother is murdered in Belfast during his time at university, to the burden of secret in The Birds of the Innocent Wood (1988), Maddon captures humanity in conflict perfectly.

Fredrick Louis MacNeice earned his title among the elite playwrights of the 1930s through his poems and scripts about love, life and tragedy. Born in Belfast in 1907, eventually living in Carrickfergus as a young boy, MacNeice was inspired by the poetry of T. S. Eliot and became a close friend to W. H. Auden. His early life was characterised by a dissent from Irish heritage, when he began to study in England during the 1920s. Notable works by MacNeice include the famous Letters from Iceland (1937), which he wrote in the aftermath of a marital breakdown, when his wife and son left him for America. This writer described pain in a gritty and distant manner, but his pain about his Northern Irish heritage and ‘otherness’ as a single Irishman in London is always colourful. Lighter pieces include the novel Zoo (1938), where MacNeice compared the zoological gardens of London and Belfast, in their respective city spaces. 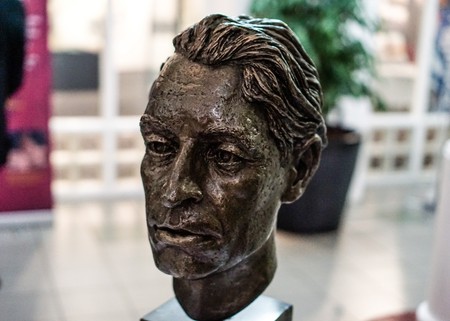 There is no shortage of poetic talent in Northern Ireland, including the experimental poetry of Paul Muldoon. Muldoon joins the 60s band of Northern Irish poets, and even studied under Heaney at Queen’s University in 1969. This Pulitzer Prize Winner and T. S. Eliot Prize winner combines the traditional poetic verse with a modern beat and tone, as one of the leading contemporary poets in the world, earning him the position of Poetry Editor for a short time at The New Yorker. Like many of his peers, Muldoon described his experiences with The Troubles in Why Brownlee Left (1980) and many other works, through an artistic obscurity of a farmer and plough.

Northern Irish satirist, Brian O’Nolan, more commonly wrote under the pseudonym Flan O’ Brien, suiting his modern literary style. His breakthrough novel At Swim-Two-Birds (1939) is a witty story set in Dublin, in which the characters of individual stories rebel against their writer, all within this meta-fictional text. O’Nolan studied at University College, Dublin, and focused much of his work in the city. While his personal life remained unclear and private, his novels were international bestsellers; At Swim-Two-Birds remained on TIME’s best novels for 82 years. 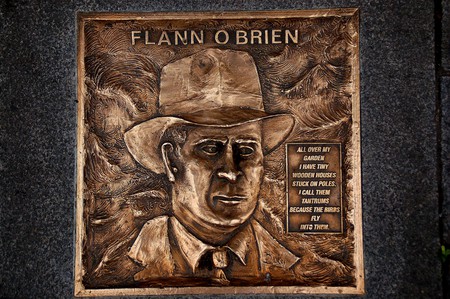