A Brief History of the Good Friday Agreement 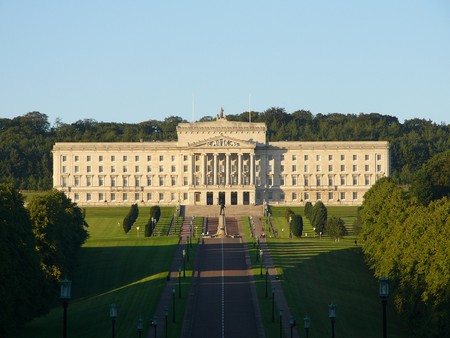 The Belfast Agreement was a pivotal point in the development of peace in Northern Ireland during the 1990s, following the partition of Ireland earlier in the 20th century. It is named the Good Friday Agreement due to the time period; the agreement between the Irish and British governments took place on Good Friday, April 10, 1998.

After the partition of Ireland, which gave the British government jurisdiction over the northern six counties of Northern Ireland, six of the nine counties which make up the province of Ulster, civil conflict evolved between the Unionist population and Irish Nationalist population (who wished to reunite with the Republic of Ireland). Since there were strict trends between religion and political affiliation or community association, Protestant demographics in the region were often Unionists and controlled institutions, outnumbering Northern Ireland’s Catholic population. During the 1970s, violence broke out between the Irish Republican Army, a paramilitary group, and the British Army, with a spread of violence throughout the region which became concentrated in Belfast’s Centre. A Unionist paramilitary group, the Ulster Volunteer Force, complicated matters, fighting the IRA in a guerrilla war amidst the conflict.

While a cease-fire was declared in 1994 between British and Northern Irish forces, milder violence continued until the Agreement was in place. 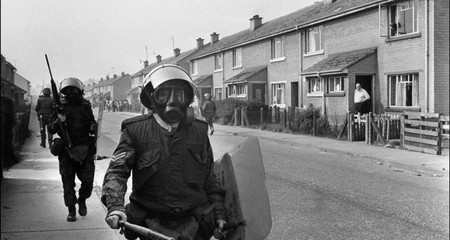 Aiming to establish civilised and political governance in Northern Ireland, the Good Friday Agreement was signed once all parties, including the Republic of Ireland and Westminster, negotiated terms of peace in the region. Both Ireland and Northern Ireland ratified the agreement on May 22, 1998, by a referendum of a popular vote.

A massive 94% of voters in Ireland and 71% in Northern Ireland ratified the treaty into action, creating the devolved government in Stormont, the same parliament which exists today.

The IRA and UVF were the primary paramilitary groups engaged in conflict. The IRA eventually committed themselves to peace in Northern Ireland, with many members taking up roles in Stormont and working for political peace in Belfast and beyond. The Provisional IRA broke off from this section, continuing violent acts throughout the early 2000s.

The Royal Ulster Constabulary, Northern Ireland’s police force during the Troubles, was replaced by the PSNI as they were increasingly seen as a Unionist ally. The British Army were also heavily involved in the conflict between the two paramilitary groups. Sinn Fein and the Democratic Unionist Party make up the dominant Nationalist and Unionist parties, respectively, in parliament headquarters today. 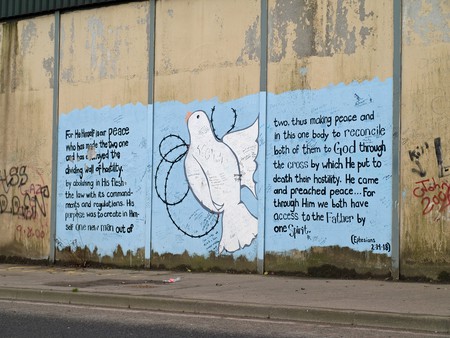 The road to peace

Northern Ireland continues to operate their parliament with a power-sharing clause, a system also active in Lebanon, which ensures that the First Minister and Deputy First Minister positions be filled with both a Nationalist Party and Unionist Party member, to avoid any one community from monopolising the executive branch. Community division is no longer violent in Belfast; however, streets or districts, recognisable by the flag affiliations decorating each area, still divide communities.

In a recent development, the Union Jack flag sparked a wide debate between political parties. The UK flag was present at all times on the top of Belfast City Hall but has since been removed, and only appears on significant days as required by the British government; this is also required of Scotland and Wales, as devolved regions.