Celebrating the Europa Hotel, the Embodiment of a City Transformed 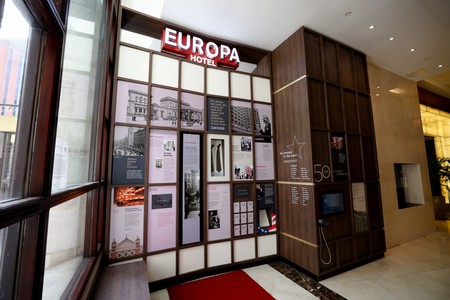 Much like the city it stands in, Belfast’s Europa Hotel is a remarkable place that has somehow stood the test of time. Once known as ‘the most bombed hotel in the world’, the hotel is now celebrating its 50th anniversary and is a symbol of a new identity that encapsulates the triumph of will over adversity.

As you enter the pristine lobby of the Europa today, you’ll be greeted by an installation that highlights the glamorous past of a popular spot where celebrities would regularly hang out. Actually, you’ll probably be greeted by a chirpy doorman first, but he too is something of a celebrity here so it all counts!

The world-famous hotel was built on the site of the former Great Northern Railway Station and was opened in 1971 by Grand Metropolitan Hotels. The Europa was then purchased by the late Sir William Hastings in 1993 after it was taken over by receivers at a time when it was hard to believe that Northern Ireland would be seen as a tourist destination due to the Troubles across the province. 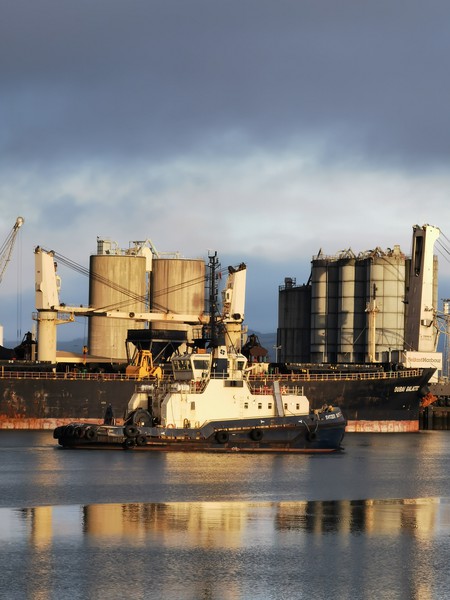 A sunny day by the docks in Belfast

The pioneering hotelier invested millions of pounds and reopened the hotel in 1994. And whilst it is known as the world’s most bombed hotel, having been targeted a remarkable 33 times between 1970 and 1994, the Europa is part of the peace story of Northern Ireland too and has transformed into an iconic symbol of Belfast’s survival.

The pioneering hotelier invested millions of pounds and reopened the hotel in 1994. And whilst it is known as the world’s most bombed hotel, having been targeted a remarkable 33 times between 1970 and 1994, the Europa is part of the peace story of Northern Ireland too and has transformed into an iconic symbol of Belfast’s survival.

For anyone traveling to Ireland, one of the main attractions is the rich and diverse history of the country. Belfast, in Northern Ireland, has a well documented past that it doesn’t shy away from, but there’s also a lot to discover for more casual visitors. One of the main highlights is the outstanding Titanic Museum which is on the exact site where the iconic ocean cruiser was built. Wandering around what was once the docks is a fascinating experience that comes loaded with a sense of nostalgia for a bygone age of travel. The blockbusting 1997 film starring Leonardo DiCaprio and Kate Winslet won numerous awards but the true story around the construction of the most famous vessel of its time is even more remarkable. 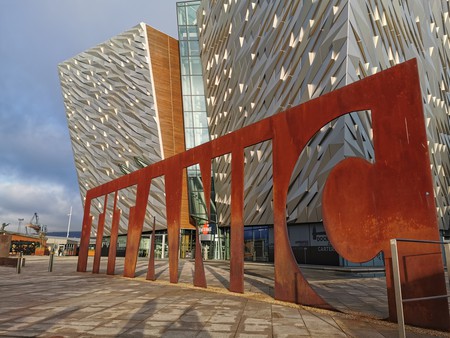 There is a new hotel in the area that you could stay in, but it lacks the authenticity and general lived-in feel of the Europa Hotel. There is a wealth of intense experience here that you can see in news clippings and TV reports from the 1970s and 80s. In 1995 then president Bill Clinton stayed here, with Brad Pitt and Julia Roberts also spending time in the hotel while filming Hollywood projects. All separately, I might add. Continuous renovations have seen the hotel grow and modernise and it now stands as the ultimate place to stay in the city.

Martin Mulholland, Head Concierge of the Europa Hotel and one of the longest serving employees says: “The Europa is a Belfast icon. Guests love its story, the characters that have stayed here and indeed its workers. The story of Belfast in the last 50 years can’t be told without mentioning the Europa – from being the first international hotel in the city to the last word in luxury. It has never rested on its laurels, constantly extending, refurbishing, and updating to maintain its reputation as the place to stay when visiting Belfast. It has been my absolute joy and pleasure to be ‘front of house’ welcoming our guests from around the world for the last 35 years.” 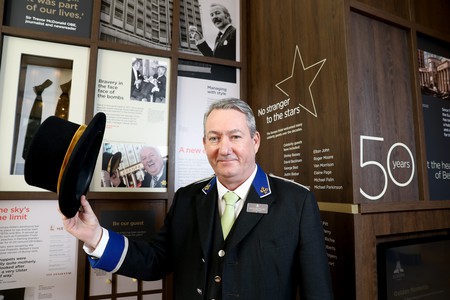 Martin is proud of what the hotel stands for and of what the city itself has become. At the 2022 Oscars ceremony Sir Kenneth Branagh picked up the prize for best original screenplay for a story based on his own upbringing in Belfast. The appropriately named Belfast covers the start of the Troubles here during Branagh’s lifetime and tells those not old enough to remember what it was like here a few decades ago about the difficulties and divisions that made the Europa Hotel a prime target.

If you take a black cab tour from the hotel today you can still see some of the issues that remain, and no one here pretends that everything is perfect, but there’s also no denying that this is a place on the up. 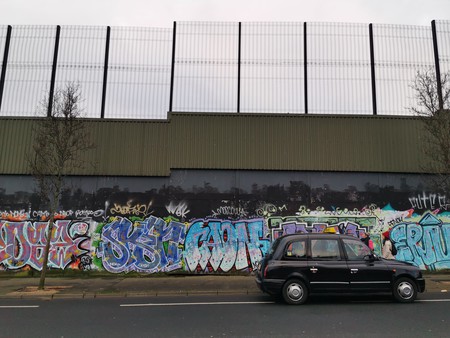 Taking a tour of the city reveals how some of the divisions of the past are still present, but also how places like the Europa have changed with the city

Popular TV series Game of Thrones was a major driver for the economy when most of the fantasy epic was shot in studios close to the Titanic Museum and just this year a huge tour was launched allowing visitors to see sets, props and other memorabilia from the show. Of course you can even take matters into your own hands and explore the rugged landscape of the country which proved to be so fruitful for producers of the HBO series.