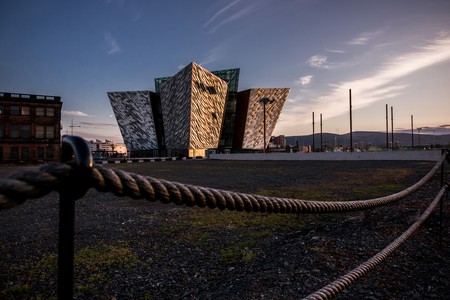 Once the site where the RMS Titanic was built and departed from, in 1912, the Titanic Quarter is now one of largest urban-waterfront sites in the world. At 185 acres, the Titanic Quarter is home to approximately 18,000 people, and an additional one million visitors every year who come to visit the national museum, Titanic Belfast, and the surrounding markets, studios, and marina, in Northern Ireland. Here are some of the top reasons you should plan a trip to this heritage site today.

Samson and Goliath and built in 1969 and 1974, respectively, these cranes have become key landmarks and are startlingly visible on the Belfast skyline. Contrary to popular belief, these two cranes did not help build the RMS Titanic, which had its voyage over 50 years earlier in 1912. Nonetheless, their owners, Harland & Wolff, did construct the famous ship along with its counterpart RMS Olympic in 1911. Today, the Harland & Wolff docks are a reminder of Belfast’s rich marine history, and a beautiful site to spot in the city’s Titanic Quarter. 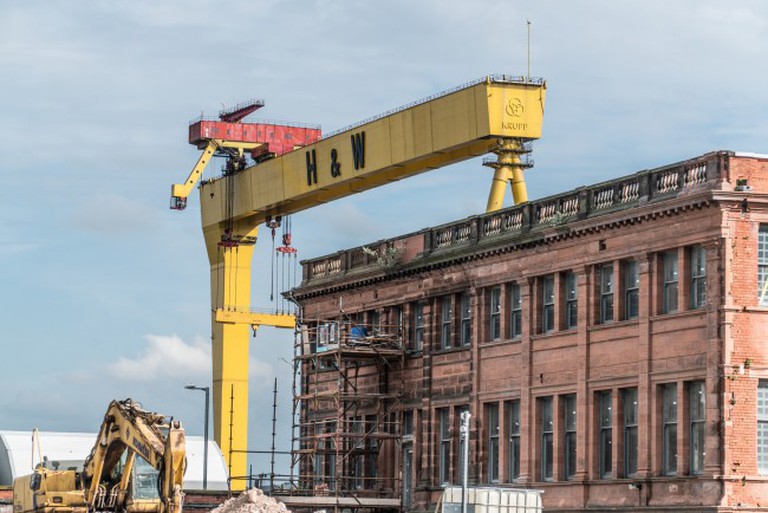 Europe’s Best Attraction of 2016, Titanic Belfast is an exciting collection of artifacts, special effects, and galleries on the building site of the RMS Titanic. Over nine floors, visitors will discover the inner workings of the ship, stories from passengers, and simulations of the original architecture. Be sure to get a picture on the staircase recreated James Cameron’s 1997 Titanic feature. 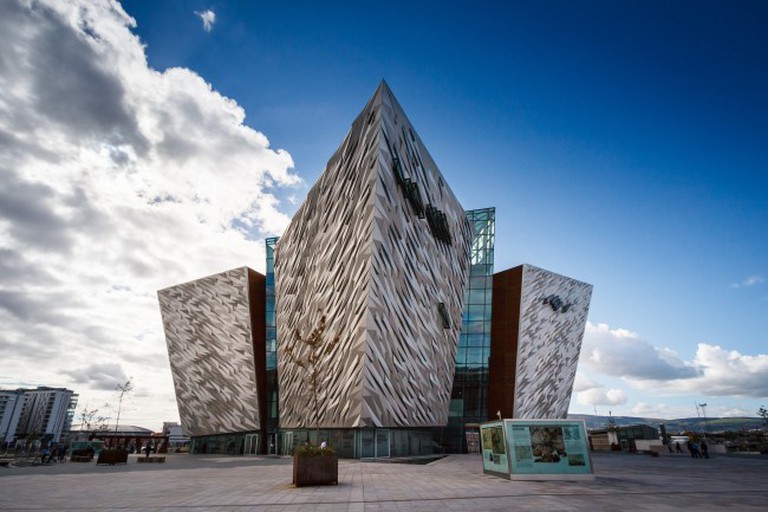 Next to the Titanic Belfast sits the SS Nomadic, the original tender ship to the RMS Titanic, often called her “little sister.” The ship is now returned to its original city, fully restored for visitors to explore inside. The ship is perfect for history buffs who want to recreate the steps of the first-class passengers of the RMS Titanic who were brought out to the ship by the Nomadic. Highlights include the famous crew quarters and the flying bridge deck on the exterior. 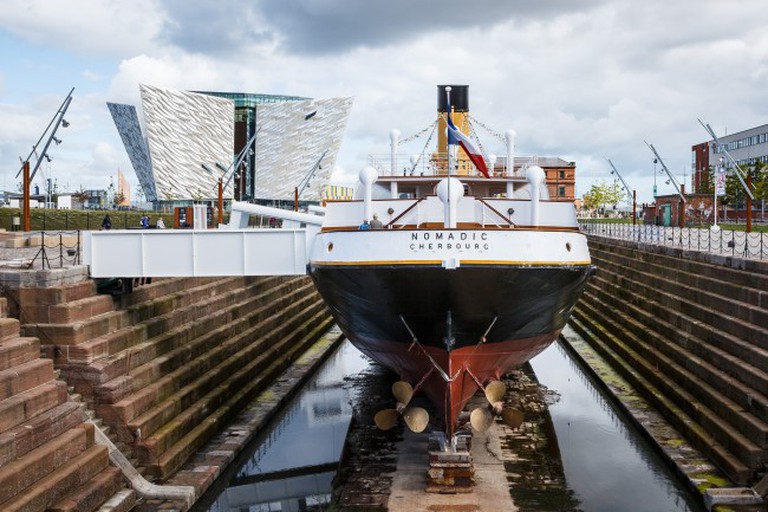 The Titanic Quarter is quickly becoming a major media hub, home to one of the largest film studios in Europe. Titanic Studios is most famous for hosting the cast and crew of HBO’s Game of Thrones, which has become a cultural highlight of Northern Ireland since the show first filmed in 2011. Visitors should be able to spot props from the famous throne room and other sets, and it isn’t unusual for locals to spot cast members in the city during filming season. 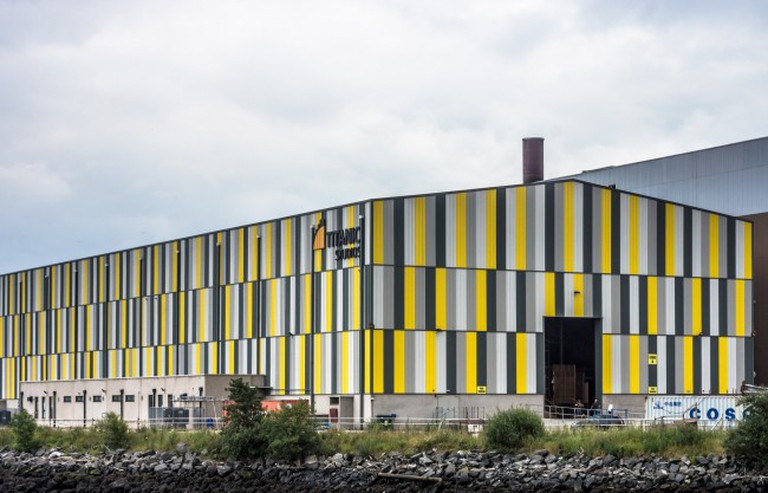 Located at the top of Belfast Lough, Belfast Harbour Marina is a beautiful walkway that hosts hundreds of vessels, including the famous Tall Ships in 2009. The area is a short walk from the Titanic Belfast and the SS Nomadic, and it includes room and board facilities for any ship owners leaving their vessels in the Marina Building. Only 10 minutes from the City Centre, this marina has a must-see view of the Lough for ship owners or tourists alike. 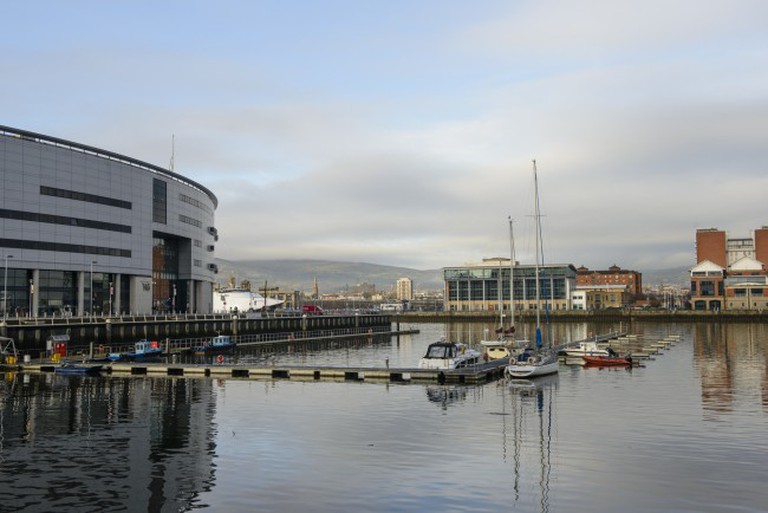 This former ship warehouse has been transformed into a shared space for culture, sports, markets, and beyond for new generations to enjoy. From urban sports to nightclubs, T13 is a modern and vibrant space for those looking for something different to do in Belfast. 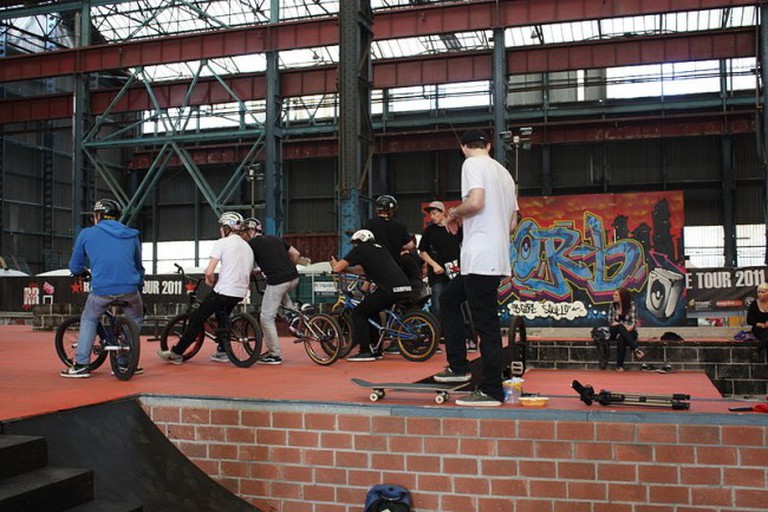 For a more authentic Titanic experience, the Dock And Pump House descends almost 50 feet into the Thompson dry dock, the biggest dry dock ever built, where the Titanic was constructed in 1912. Experience the Titanic from the perspective of the working-class builder, from the original dock to the original machines that built the ship. This guided tour is a must-see for a one-off experience of the Titanic in her final construction days. 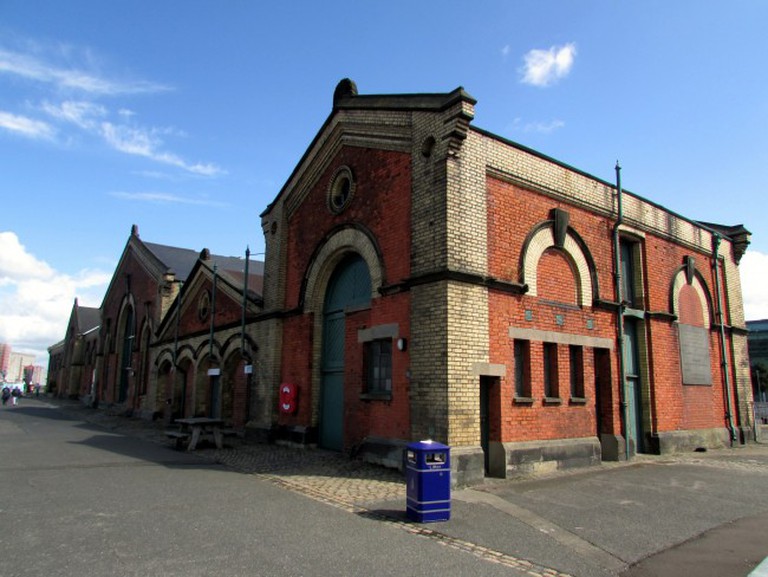 Consider taking the Segway NI Titanic Experience tour to fit in as much sightseeing as possible. This tour covers all historical sites and walkways, including Titanic Belfast, SS Nomadic, the Dock And Pump House, the Odyssey Pavillion, and the surrounding area. A certified tour guide gives a short training session on a Segway and a tour of the area. 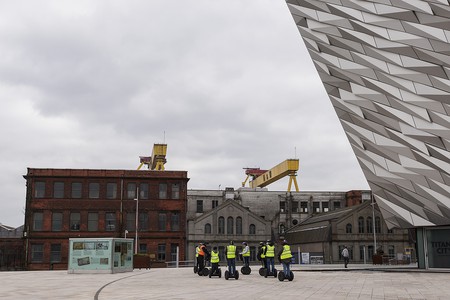 The SSE Arena (previously the Odyssey Arena) hosts a plethora of events annually, from concerts to shows. The arena is also the home to the Belfast Giants ice hockey team, who host games within the annual season running from September to May. At approximately £10 a ticket, these events are perfect for the budget-minded traveler or a great family day out. As a bonus, the atmosphere and food are always on top of their game. 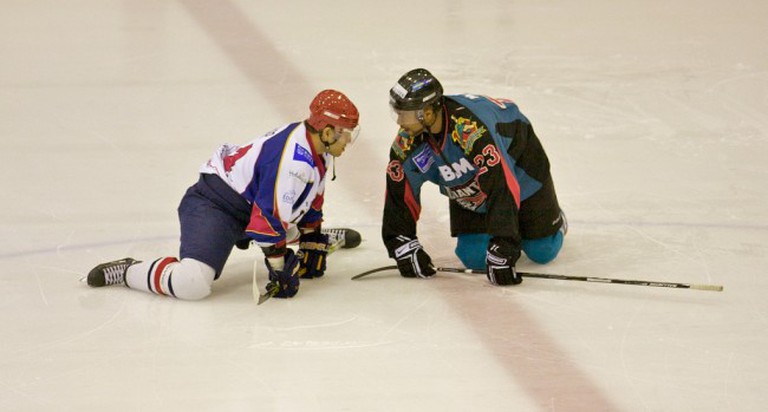