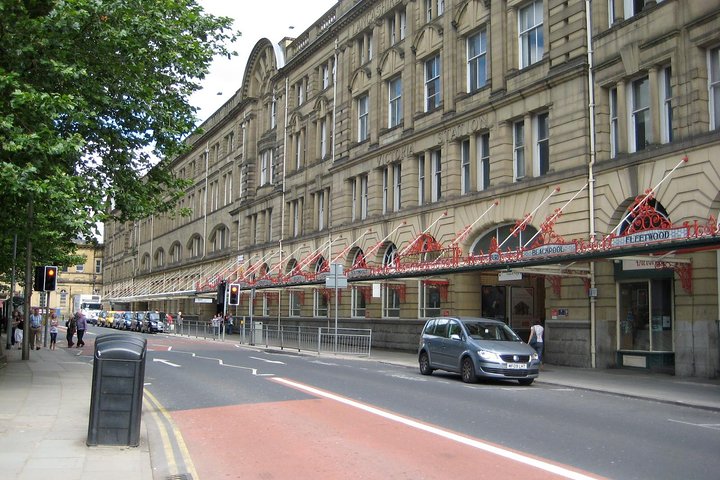 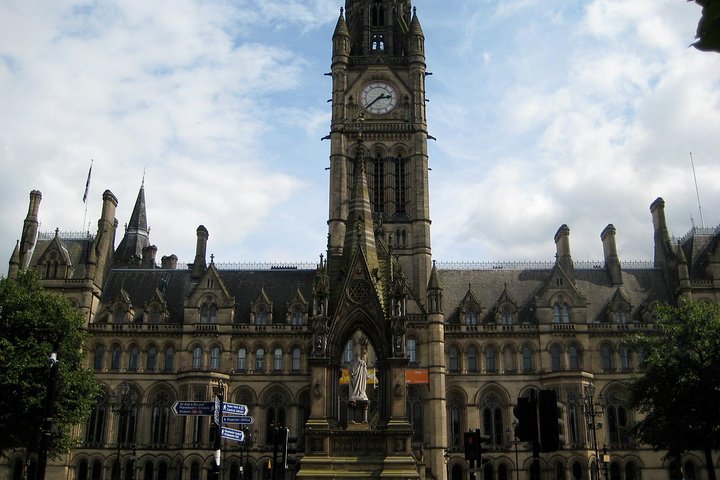 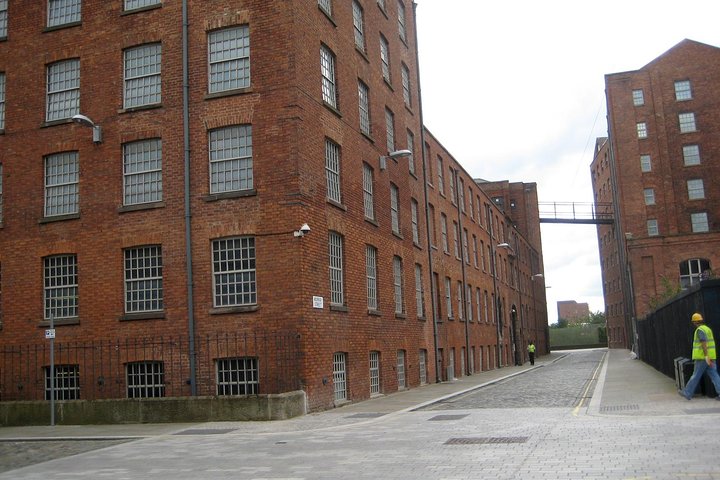 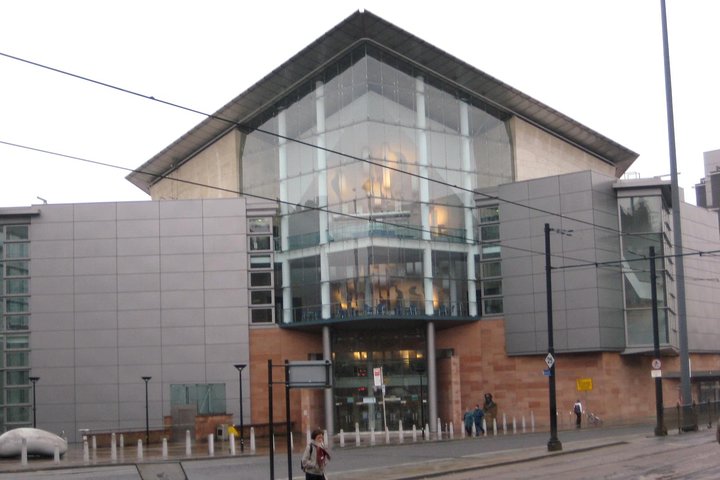 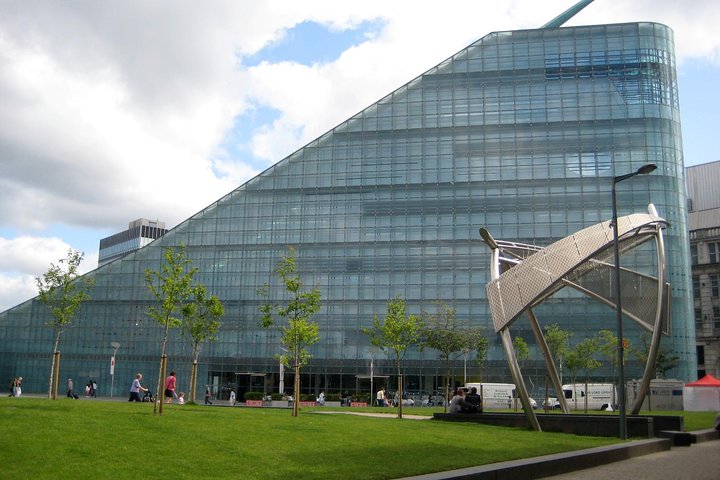 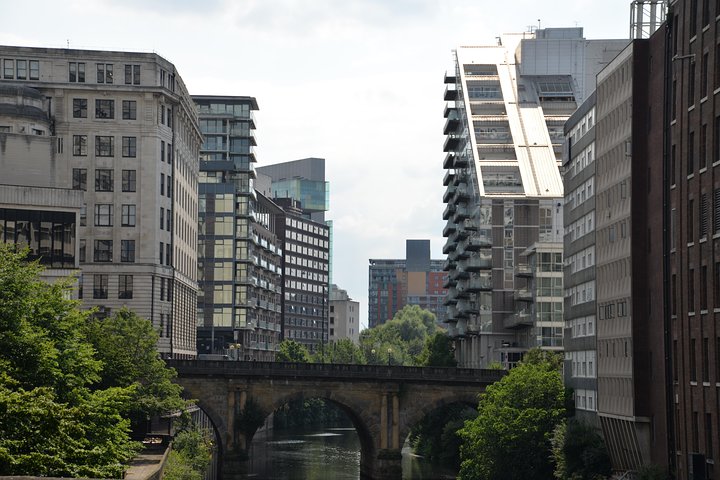 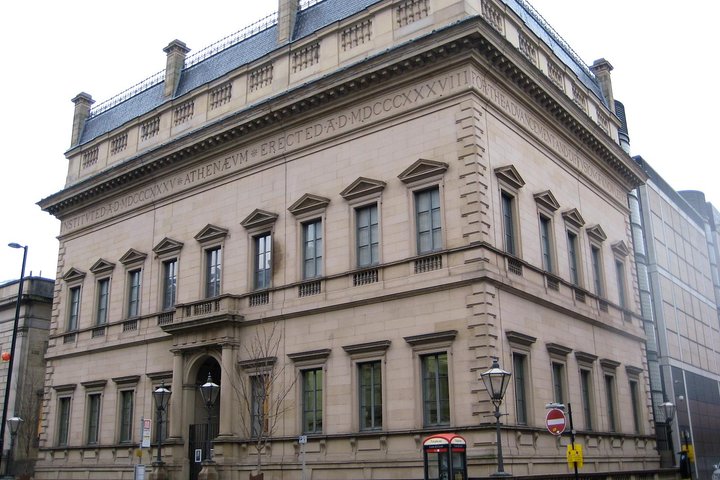 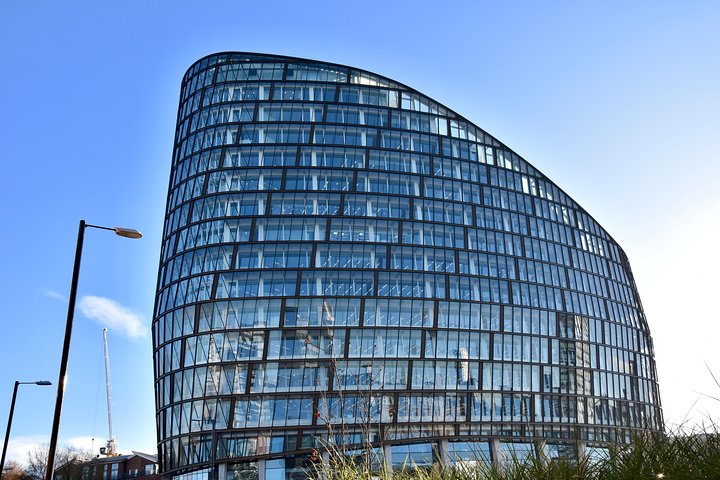 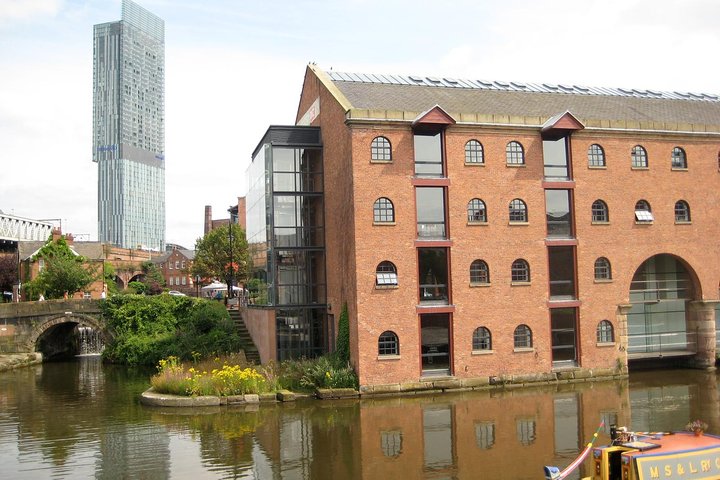 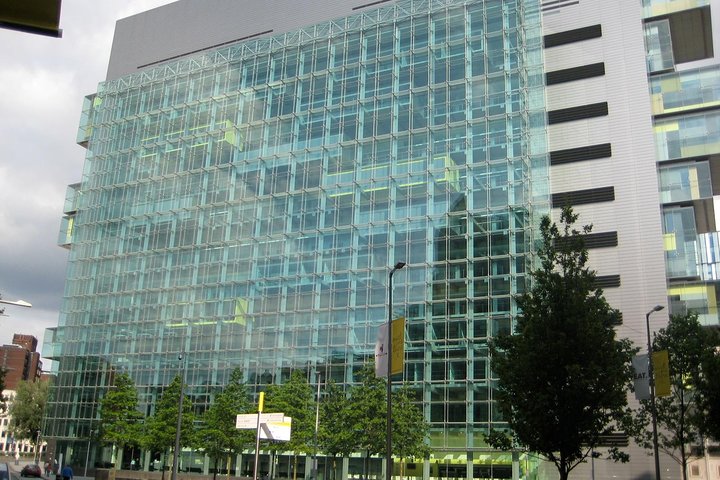 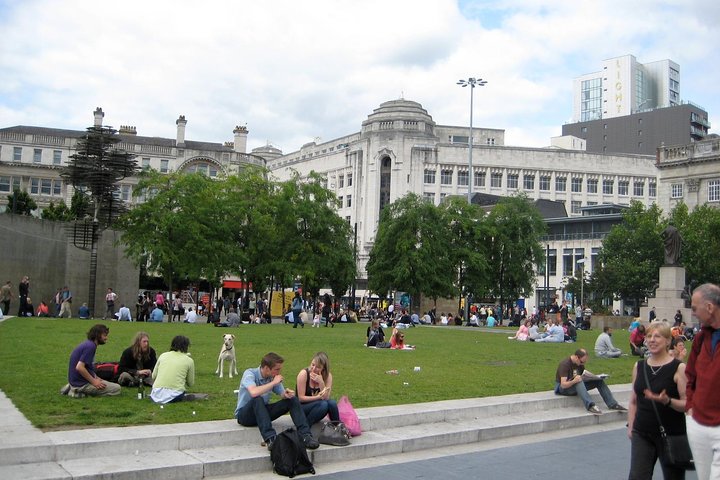 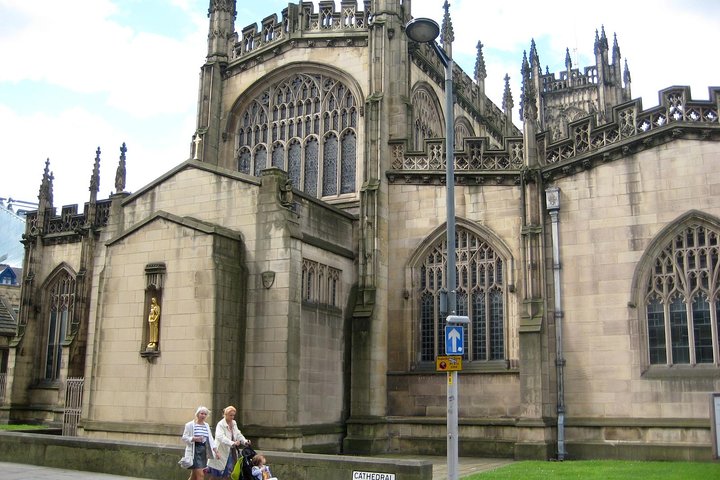 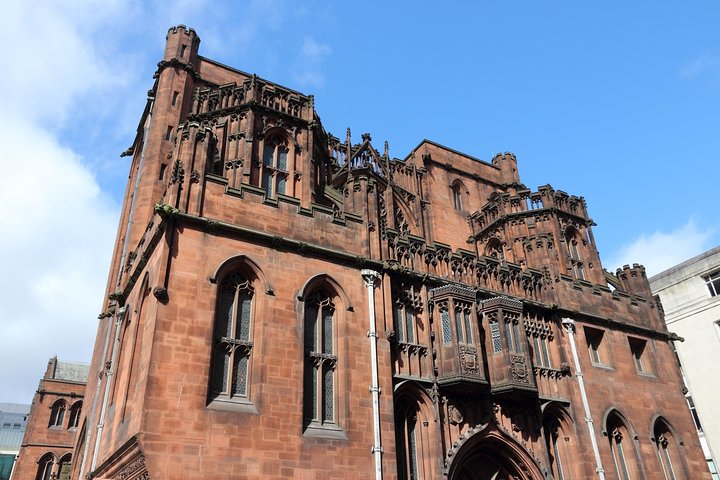 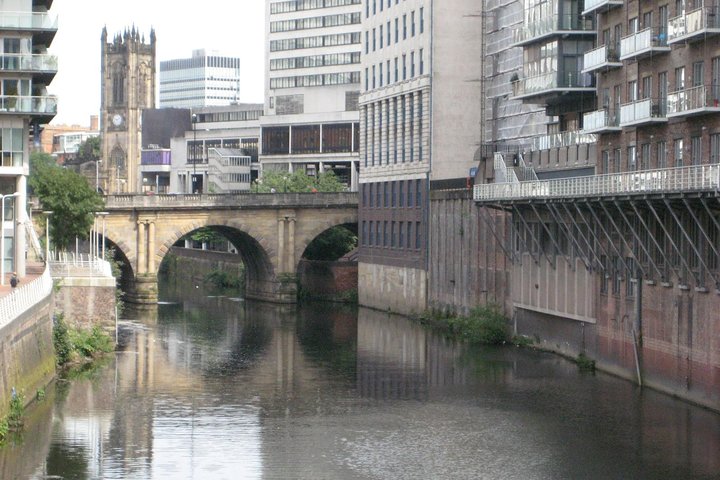 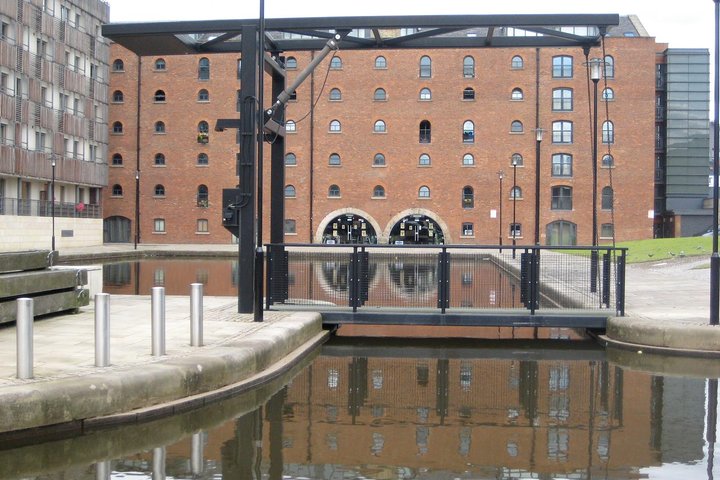 The best of Manchester walking tour

The best of Manchester walking tour

Manchester is known by many as one of the most famous football cities in the world. However, the city has many valuable attractions, as well as many secrets and interesting facts. Did you know that professors at the University of Manchester created the first computer to store program and memory? The city has a library, which is the oldest public library in the English-speaking world, and is still open today. You will find interesting facts about the first inter-city passenger railway station and The Bridgewater Canal. Did you know that Manchester is the birthplace of Vegetarianism? When did the vegetarian movement start and why? A local charismatic guide will reveal the secrets and interesting facts about Manchester.

John Alker guided us around...

John Alker guided us around the town and certainly joined up the historical and cultural “ dots” of Manchester through the ages. He was very informative with fun and a sense of humour. The information went on for an hour after the scheduled finish 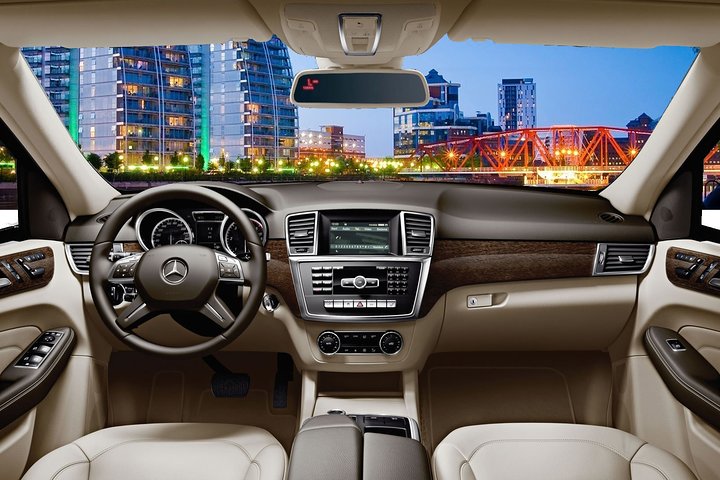 Private Transfer from Manchester Airport (MAN) to Newcastle Upon Tyne