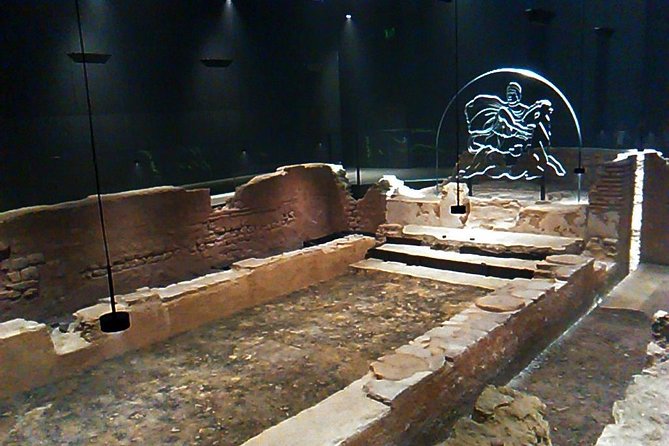 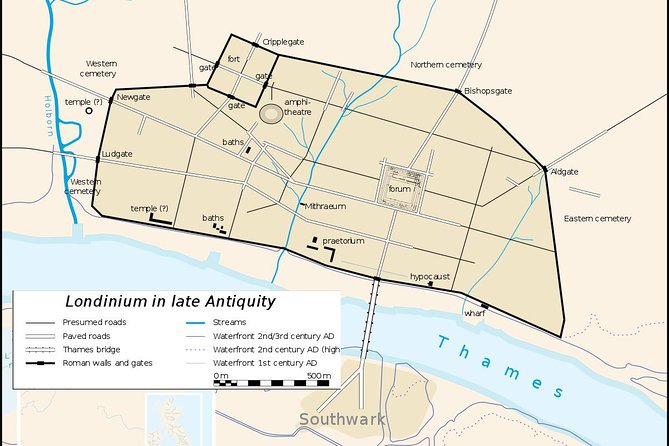 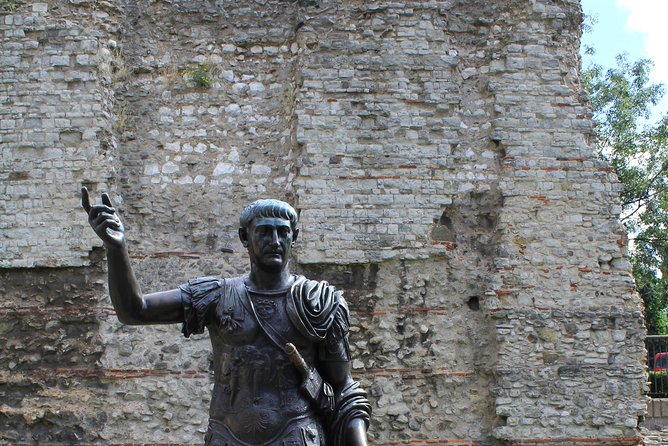 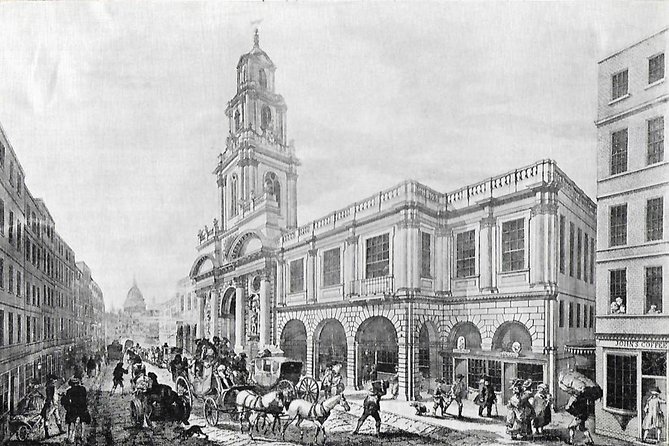 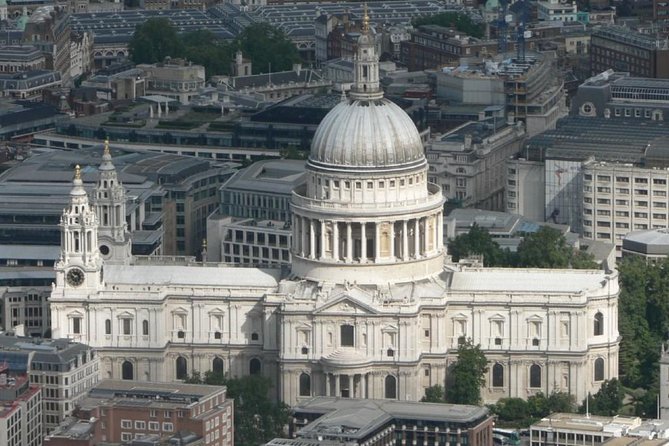 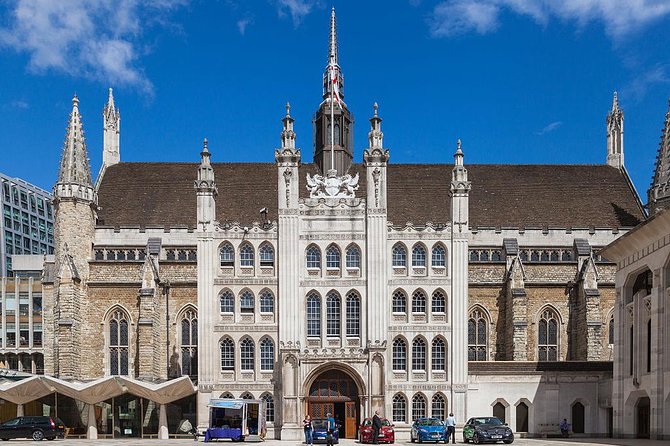 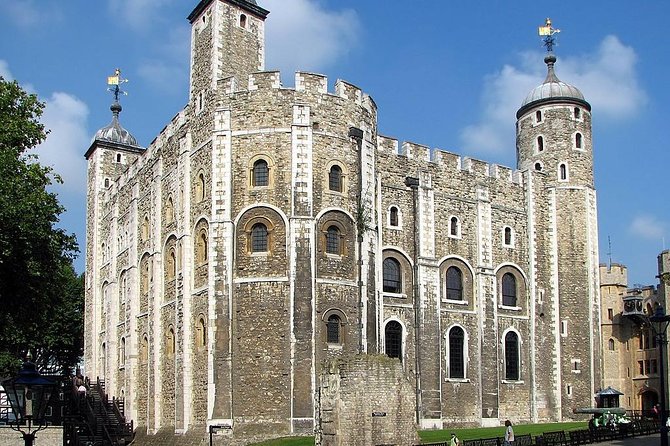 The City of London, often referred to as the Square Mile, is the most important financial centre of Europe. The history of this area is fascinating. There is evidence of a settlement going back as far as the Bronze Age, although it only became recognised as a City following the Roman Conquest of 43 AD.

Following the retreat of the Romans in 410 AD, the Anglo Saxons occupied the area until 1066 when William the Conqueror won the Battle of Hastings and occupied London, building the famous White Tower as a Castle/Palace and a symbol of Norman power.

The tour will include the Tower of London from the outside as well as sites representing the Medieval, Renaissance, Baroque and Victorian periods up to some contemporary buildings.

The sites will be visited from the outside and their significance explained by your personal guide. The tour is a walking tour of 3 hours.

The tour terminates at the Roman Wall by Trajan’s statue, at the entrance of Tower Hill underground station.

You will meet your guide on the steps of St. Pauls where he/she will tell you about the history of this iconic church built in the Renaissance style and one of the most 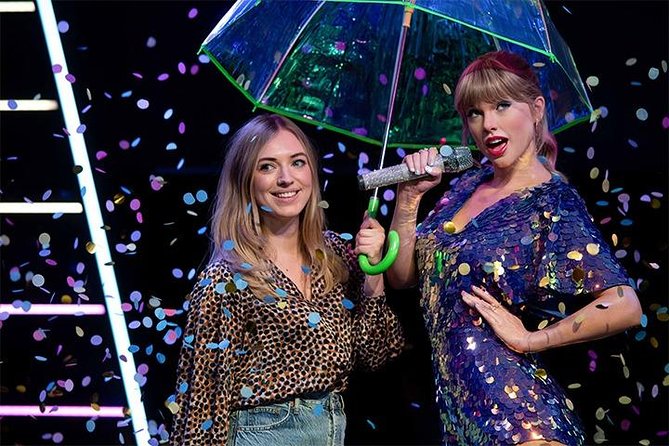 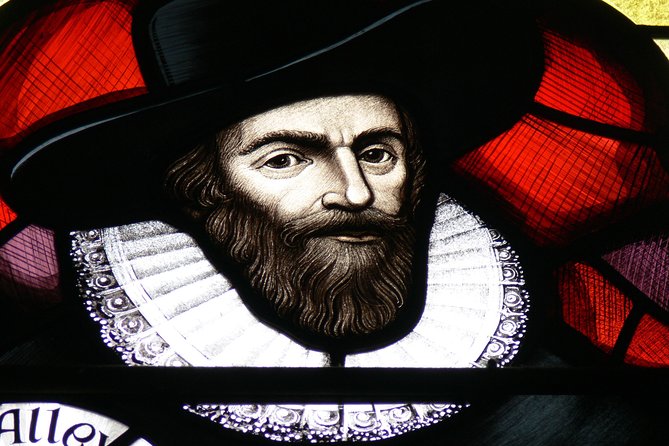 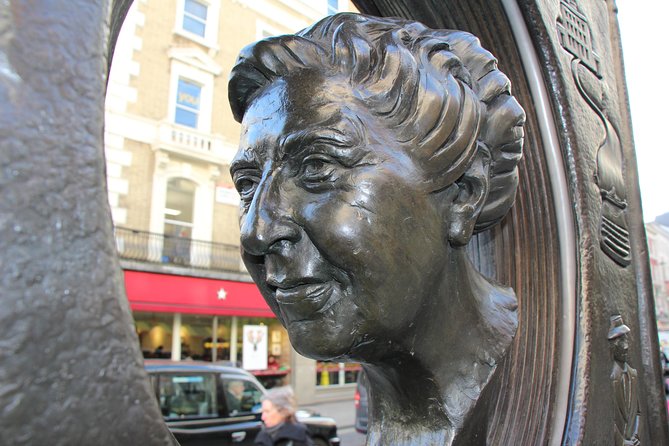 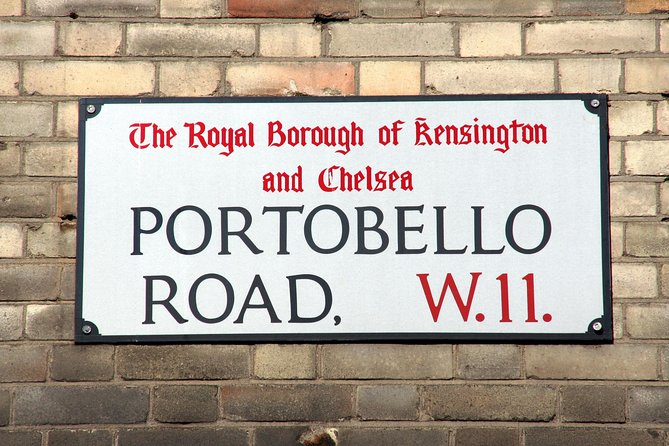 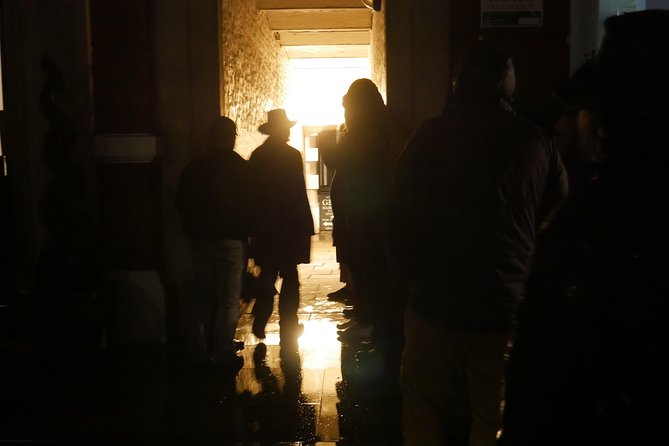 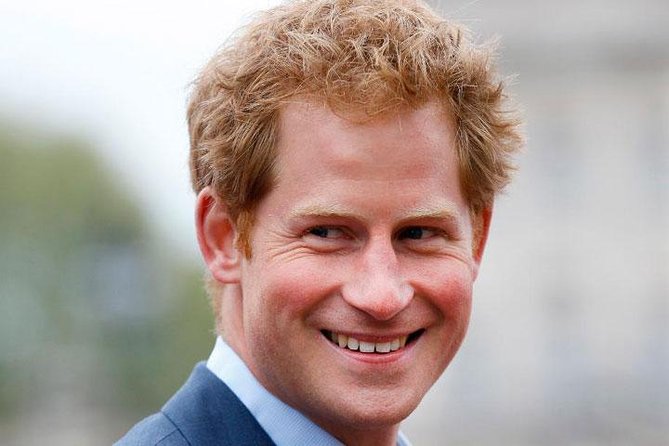