London Through the Eyes of Curator Zoe Whitley 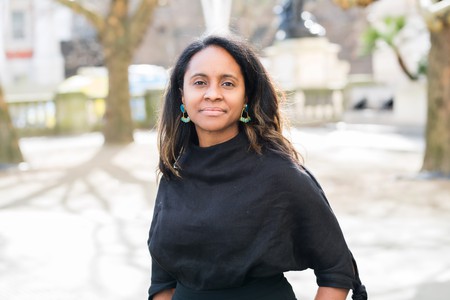 Culture Trip spoke with The Hayward Gallery’s Dr Zoe Whitley, new curator of the British Pavilion at the Venice Biennale. Her inclusive vision for the biennale celebrates the diversity of Britain and London, where she knows how to find cool contemporary art spaces as well as relaxing dining spots.

One of the most exciting exhibitions of the past few years in London was Soul of a Nation: Art in the Age of Black Power at the Tate Modern, which looked at black American artists’ work and impact from the 1960s and onwards. It was co-curated by Zoé Whitley, who has also cut her teeth at the V&A. The curator, who grew up in Los Angeles but has lived in south London for 20 years, is currently the senior curator of the Hayward Gallery, the Brutalist treasure trove of modern art on the South Bank. But she’s about to take on a global challenge, as Whitley became the first curator selected by open call to curate the British Pavilion at the Venice Biennale 2019. 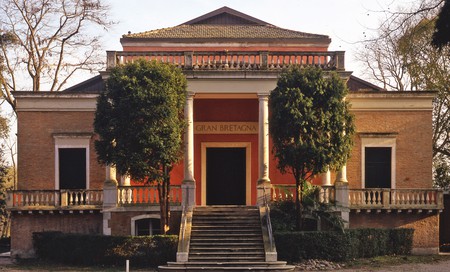 Promoting inclusivity and a global Britain

This year’s artist for the British Pavilion is Cathy Wilkes, who has created 27 new works for the exhibition. “People should know that Britain isn’t just London; this year we’re showing an artist who’s from Northern Ireland but is part of a vibrant arts community in Glasgow. We want to acknowledge what artists give to our society,” Whitley explains. 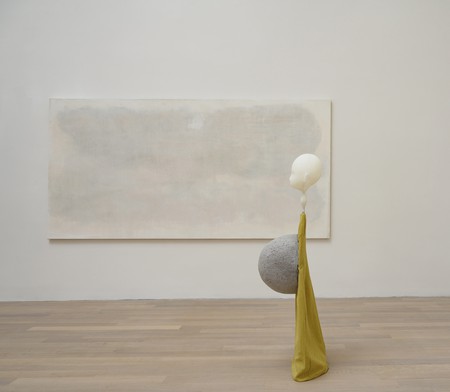 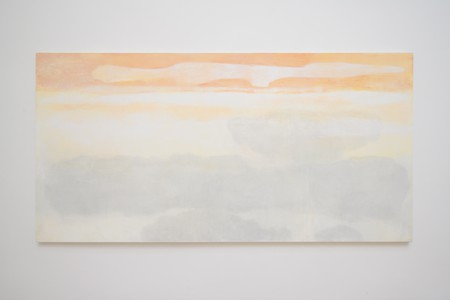 She argues that Britain exists in many guises, and points out that Biennale visitors can also discover British artists in the inaugural Ghana Pavilion as well as in the pavilions for Scotland and Wales. “Britain isn’t a divided nation at Biennale, there’s a spirit of unity and bringing artists together,” Whitley says. “It’s international, not individual.” She believes that saying you’re an artist today is almost the bravest thing you can do, as there are pressing questions of where in Britain – and especially London – artists can actually afford to live and forge a community.

Have a Venitian experience in London

As a Londoner herself since two decades back, Whitley knows the city well, and has some good tips for seeing the city through the eyes of a curator.

“Le Querce is a Sardinian restaurant and with that in London, you don’t even have to go to Venice for great Italian food!” Whitley says. “They make their own fresh pasta, as well as bread and gelato, and get their seafood from Billingsgate Market. And they have Venetian specials such as black ink risotto, as well as Sardinian specials like sausages. My family has been going to it for 14-15 years and they know our orders now. It’s a small, family-run place in Honor Oak Park.”

Naturally, Whitley also goes to plenty of art spaces in London. “I have to fly the flag for the Hayward – the space is phenomenal and I think the cafe is a hidden gem. You’re right on Waterloo Bridge and it’s great for people watching, and checking out the video installation by Dan Graham. In the HENI project space we show a range of artists and it’s a little more experimental; you can discover or rediscover artists,” she says. 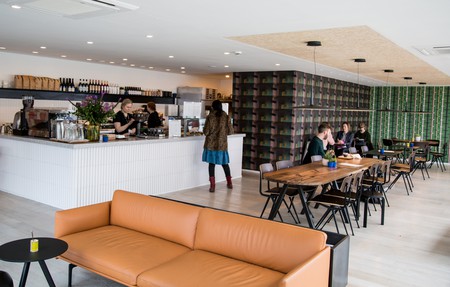 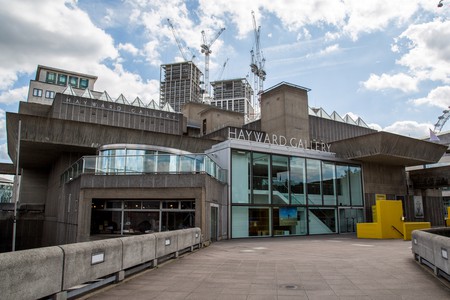 Whitley says she’s always impressed by the exhibitions at central London gallery Tiwani Contemporary, just off Oxford Circus. “It’s where Njideka Akunyili Crosby had her first UK show, and Simone Leigh, who won the 2018 Hugo Boss prize for her Loophole of Retreat, also had her first London exhibition here.”

Another space that she loves is South London’s Gasworks, a non-profit visual arts organisation that is located next to The Oval. “Full disclosure: I’m on the board of Gasworks, but part of the reason that director Alessio Antoniolli asked me to be on it is that I love it! Anthea Hamilton had a studio there, as does Tai Shani, who’s on the shortlist for the Turner Prize 2019. It’s a genuinely international space that really nurtures artists and helps them on their way.” A few years ago the company successfully campaigned to buy the building, which helps emerging artists to afford to work in the centre of the city. “It’s nice that you can be an artist and still be in the thick of things. It feels really necessary to have these spaces,” Whitley explains. 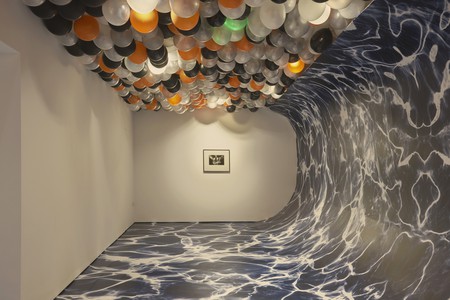