You Have to See Google's Amazing New 'Landscraper' HQ in London 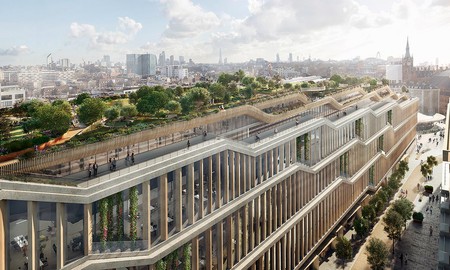 Google’s swanky new London HQ, designed by starchitect firms Bjarke Ingels and Thomas Heatherwick, is set to be an impressive one million-square-feet ‘landscraper’ that will be longer than the Shard is tall when it’s completed. 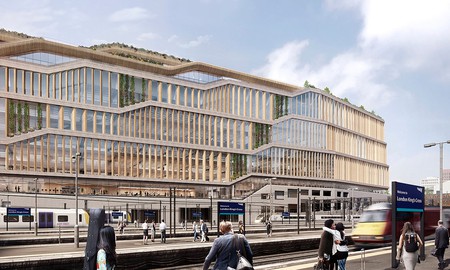 The submitted plans for the campus in the heart of King’s Cross will be Google’s first building to be wholly owned and designed specifically for the technology giant, outside of the US. Once it’s gone through the planning stages, construction of the 11-storey building should begin in 2018. 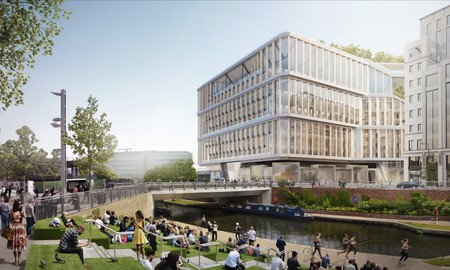 Google has employed maverick architect Bjarke Ingels and homegrown Thomas Heatherwick, who’s best-known for the new London bus design and the 2012 Olympic Cauldron, to design the new campus, which will house 7,000 Google employees. 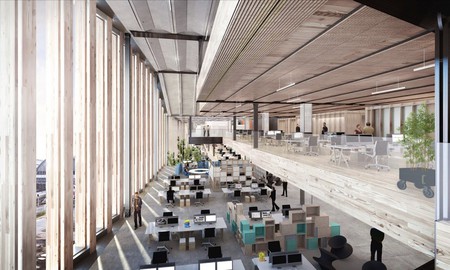 Pulling into King’s Cross station you’ll be able to see the new building once it’s finished, as it will run parallel to the railway platforms. At the top floor of the new HQ, a 200 metre-long trail will run through the roof with four cafes to choose from, one of which covers three storeys, with a promenade that looks back down towards the station. 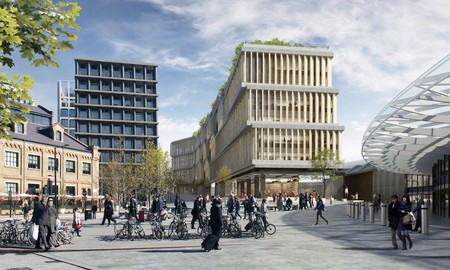 A split-level rooftop garden will also give employees some much-needed respite away from the office, with three zones called ‘gardens’, ‘fields’ and ‘plateau’, with produce growing on-site, including strawberries and gooseberry bushes.

Staff will also be able to enjoy a luxurious wellness centre that’s equipped with several gyms, treatment rooms, a swimming pool, and an indoor sports court. 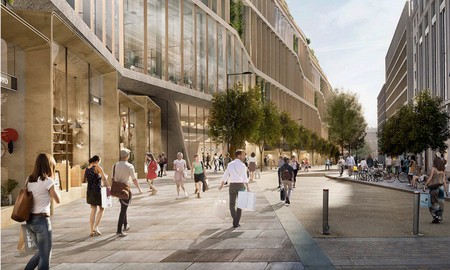 The new building will also be combined with Google’s current London location at 6 Pancras Square and one other office around the corner to complete the campus.