How Balenciaga Shaped The Future of Fashion 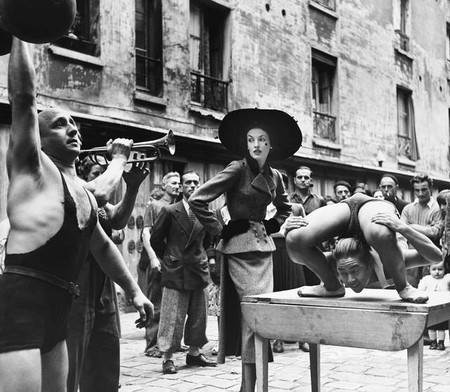 As a new exhibition, ‘Balenciaga: Shaping Fashion’, celebrates Cristóbal Balenciaga’s craftsmanship opens at the Victoria and Albert Museum, Culture Trip examines why now is the best time for Balenciaga to take centre stage.

Balenciaga: Shaping Fashion at the V&A

Balenciaga: Shaping Fashion is the V&A’s latest foray into a highly successful ‘Fashion as Art’ display, a record-smashing formula which went viral when they hosted McQueen: Savage Beauty a few years ago. The timing of this celebratory exhibition is poignant, not least because the appointment of Vetements’ whizz-kid designer Demna Gvasalia as Artistic Director of the brand in 2015 showed a forward-looking approach to the houses’ aesthetic. And while many questioned the pairing at the time, this new exhibition brings home the original and innovative modernising spirit at the heart of the brand; Gvasalia’s playful and provocative spirit is finely aligned with the founding vision of Balenciaga himself.

With the future in relatively safe hands – who can deny the commercial viability of a broad, box-shouldered red patent coat, as seen at the Balenciaga SS17 show – the brand is free to look back and revel in its remarkable legacy. While other major fashion houses such as Chanel and Louis Vuitton have staged highly contemporary exhibitions, this fashion exhibition offers a more traditional set up in which the clothes, and the stories behind them, take centre stage over gimmicky apps and installations. 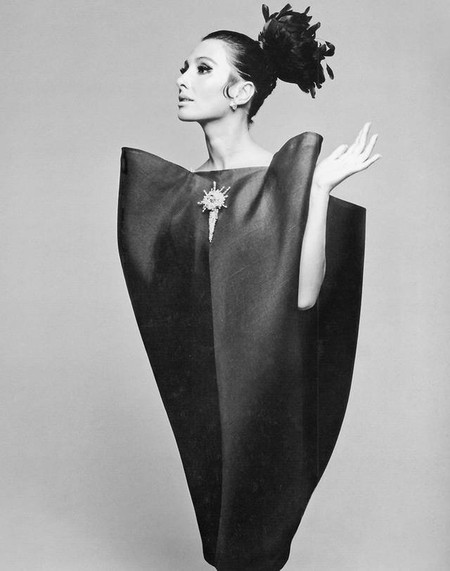 What to expect from the Balenciaga exhibition in London

That’s not to say there will be a lack of Instagram fodder. The exhibition focuses on the later stages of Balenciaga’s career, a time which saw the designer introduce mainstay silhouettes such as the babydoll and the shift dress into the aesthetic lexicon. Visitors can expect over 100 pieces of clothing and 20 hats to be exhibited, with highlights to include contemporary looks from designers such as Oscar de la Renta as well as groundbreaking designs by Balenciaga himself: the envelope dress and the x-ray taffeta dress, to name a few. X-Ray technology also plays a part, giving visitors a truly unique insight into the craftsmanship behind the creations. 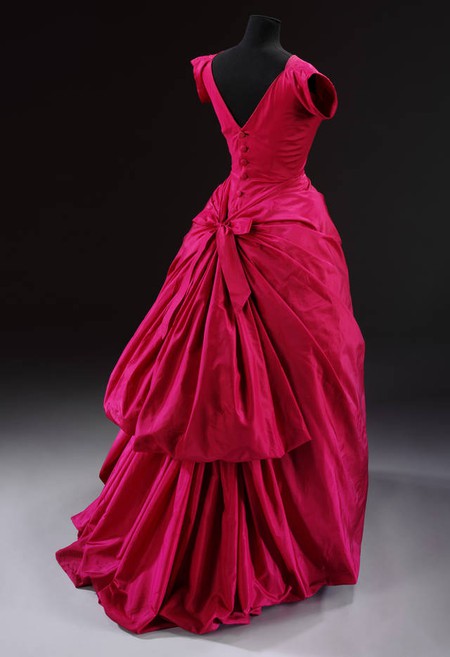 “At the height of his success in the 1950s when Christian Dior’s ‘New Look’ was the dominant force in fashion, Balenciaga went against the grain to revolutionise the female silhouette, creating a more modern, architectural aesthetic that stood away from the body rather than restricting it. For the first time, this exhibition will take a forensic look at Balenciaga’s most iconic ensembles from the V&A’s collections to reveal what made his designs so exceptional.”