Wicked Is The West End’s Most Divisive Musical

The Apollo Victoria Theatre in London has been the home to the hit musical Wicked since 2006, although the musical originally premiered on Broadway in 2003. This re-imagining of the backstory to The Wizard of Oz has become a staple musical of theatre since, although opinion has been divided on its quality. Here we look at the show’s pros and cons. 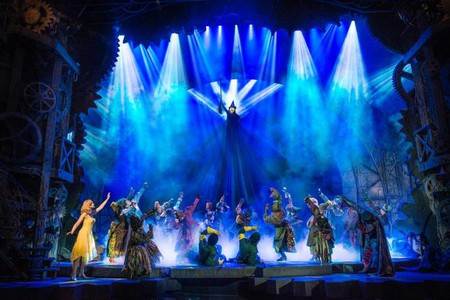 Wicked is based upon Gregory Maguire’s 1995 novel Wicked: The Life and Times of the Wicked Witch of the West. The novel provides an alternative telling to L. Frank Baum‘s classic 1900 story The Wonderful Wizard of Oz, which was later adapted into a film, The Wizard of Oz, in 1939 starring Judy Garland. Maguire’s novel proved popular for adaptation due to its ‘untold story’ angle that helped built its initial appeal for the audience. It’s only natural to wonder what could have happened to turn the wicked witch of the West evil, but perhaps this question should have been left alone – since Wicked certainly takes it too far.

With three Tony awards and a Grammy for the original soundtrack album, this West End hit holds critical acclaim and appears deserving of its place among other long running musicals such as Les Misérables and Phantom of the Opera. Wicked is always remembered for its stage production and costumes, as it takes on the task of creating an entire alternative universe. The songs are extremely catchy; indeed, it is likely you’ll leave the theatre singing along to ‘Defying Gravity’ or ‘For Good’, and the cast is always highly talented. However, after ten years on stage, Wicked’s melodrama remains its biggest weakness.

Wicked’s entire plot is built upon melodramatic events that don’t fully tie together. The story is based on the premise that, actually, the Land of Oz is run as a dictatorship and that future wicked witch of the west, Elpheba, is a revolutionary who attempts to rescue animals and free speech. The initial idea is not inherently awful but this plot is tied to an abusive back story where Elpheba is treated awfully by her entire family and, later, her best friend, Glinda.

This unhealthy dynamic helps to build the argument for an evil protagonist yet is used melodramatically to create an almost martyr-like quality to Elpheba. Elpheba’s broken relationship with her father is also largely based upon her green skin colour, which seems unlikely when Oz’s capital city is the Emerald City. This creates a glaring plot hole that perhaps destroys the emotional believability of the initial family dynamic. 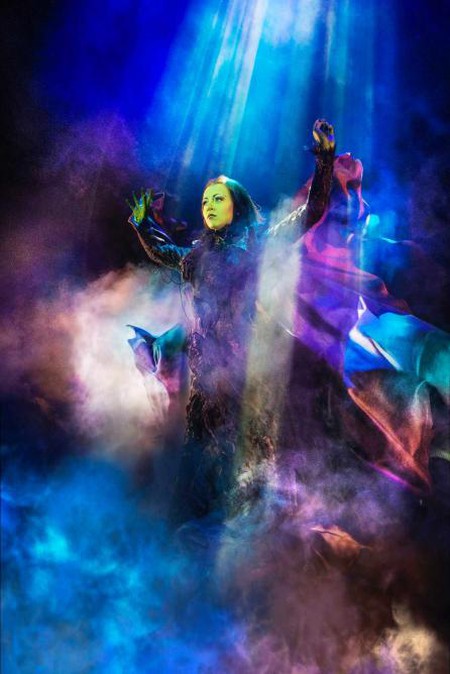 This plot holds a tragic quality but remains bearable until Wicked attempts to connect directly to the original Wizard of Oz. The musical attempts to use Oz’s recognisable characters to its benefit but instead turns many in the audience off. The lion, the tin man, the scarecrow and even her sister, the wicked witch of the East, all turn out to be people Elpheba has attempted to help but somehow turned them against her.

Worse still is the ending. The final scenes reveal that Elpheba has in fact only faked her death to be with her beloved, who is now recognisable as the scarecrow. It is also then revealed that the green witch just so happens to be the wizard’s daughter. Furthermore, all the ‘villains’ that ran Oz as a dictatorship are either sent away or simply incarcerated, and even though Glinda still helped to vilify Elpheba, she now gets to take over Oz. It appears during the finale that the writers attempt to convince the audience that because Glinda doesn’t know that Elpheba is alive that she is punished with guilt. Unfortunately, this again is unconvincing. Let’s face it, as the song goes: No One Mourns the Wicked.

Wicked’s melodrama and continual plot twists mean that the musical takes everything to extremes, and in doing so undermines its quality production, music and talent. 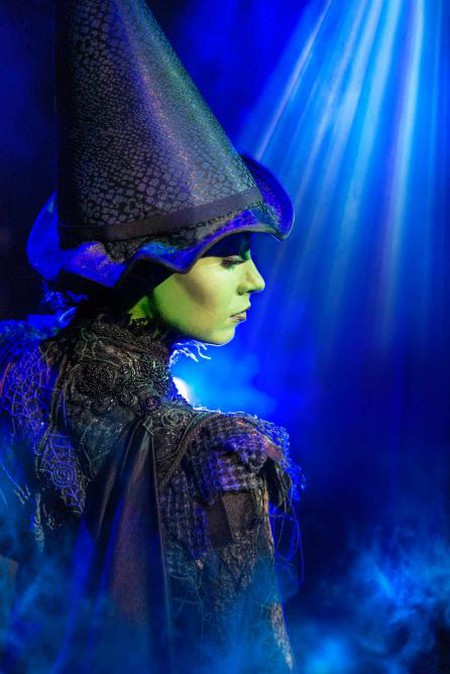 However, regardless of all of the weaknesses Wicked still lives on. Wicked deals with many issues that bring people back to adolescence such as the trials of friendship, insecurity about appearance, and feeling like an outsider; makeovers, mean teachers and angst about relationships. All of this combines to bring the audience into a kind of empathy that draws a large crowd. Wicked also deals with much larger issues if you really want to read into the text: racism, freedom of speech, the evil of dictatorial regimes are all present. It is this, crucially, that has allowed Wicked to run for over ten years worldwide since its Broadway opening in 2003. Indeed, it is currently filling one of the biggest theatres in London and taking more than £145m at the UK box office.

Unfortunately, though critically acclaimed and certainly appealing to many, it seems Wicked will never hold up against other more complex musicals such as Into the Woods or The Book of Mormon. Though it looks set to be adapted to film soon, bringing Wicked to an even wider audience, the musical lacks a true sense of meaning. Many will still enjoy the catchy songs written by Stephen Schwartz, but perhaps with time viewers will eventually realise the lack of heart of this musical possesses and return to the original Wizard of Oz. This untold story might have been able to pass on its own had it not directly compared itself with the original novel but due to its over dramatisation, Wicked fails.

Wicked can be seen at the Apollo Victoria Theatre, 17 Wilton Road, London, UK