Why You Need to Check Out All Points East, London's Newest Music Festival 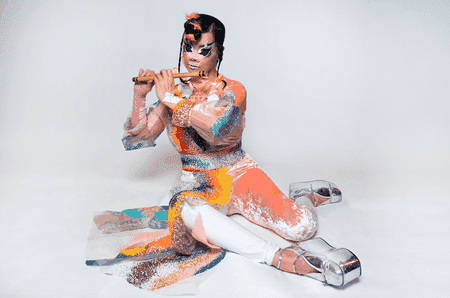 Björk will be headlining the festival | © Santiago Felipe

LCD Soundsystem, Björk, The xx, Lorde, Sampha… All Points East is just starting out, but it’s coming in all guns blazing with its inaugural festival.

The ten-day extravaganza, from the team behind Coachella, wins hands down when it comes to this summer’s most spectacular festival line-up.

The festival is taking over Victoria Park for a series of events after booting out Field Day, Lovebox, Citadel and Mighty Hoopla from the east London venue.

All Points East kicks off this Bank Holiday weekend with three days of music; LCD Soundsystem will be headlining on Friday, The xx on Saturday and Björk on Sunday. 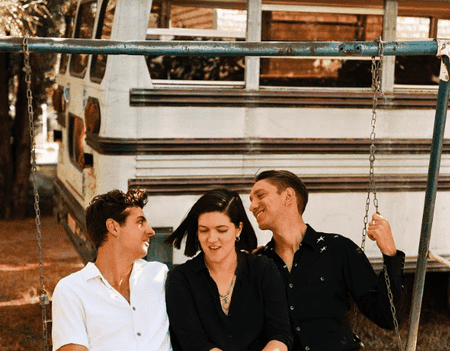 The xx will be performing | © Alasdair McLellan 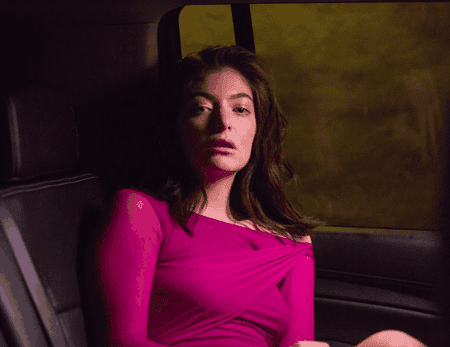 Lorde will be bringing her artful pop songs | © Brendan Walter

Asides from hosting a sensational list of acts, the festival is also putting on In The Neighbourhood during the week – four days of activities including outdoor film screenings, a street food market, pop-up bars, childrens’ workshops and more live music from Monday, May 28 to Thursday, May 31.

The festivities kick off with All Points Equal, a one-day festival on Bank Holiday Monday which celebrates 100 years of votes for (some) women, and 90 years of equal voting rights for women and men.

Events that day include a suffragette rally, outdoor screenings of Moana, Suffragette and Made In Dagenham, and a panel and Q&A hosted by Helen Pankhurst, great-granddaughter and grand-daughter of Emmeline and Sylvia Pankhurst, leaders of the British suffragette movement.

Jim King, executive vice president of live music at AEG, who is putting on the festival with Goldenvoice, told Culture Trip that it was essential for APE to mark such a historic occasion. 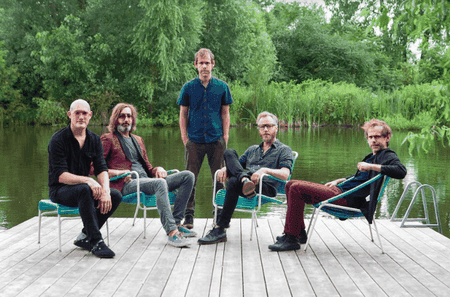 He said: ‘Even after 100 years we are dealing with inequality and it’s indefensible that it’s even a topic of conversation in 2018, let alone headline news.

‘We just got lucky that Victoria Park was an important rally point for the drive to equality for women in the UK a century ago, and so it gave us the right venue and the anniversary to celebrate this important message but also the importance of these values in our company.’

The festival will be coming to a close the weekend after with three APE Presents shows headlined by Catfish and the Bottlemen on Friday, The National on Saturday and Nick Cave & the Bad Seeds on Sunday.

Other acts who will be playing from Friday, June 1 to Sunday, June 3 include Cat Power, Patti Smith, St Vincent, Warpaint, The War on Drugs and Future Islands.

King said of the festival: ‘For these ten days everything and everyone should be focused on London’s E3.’

He also revealed that AEG is contracted for the next five years with Tower Hamlets Council with All Points East 2019 already in the planning stages.

‘Hopefully they like what we’re doing and we get asked to stay longer,’ he said. ‘We certainly hope that’s the case as Victoria Park is one of the best parks in the greatest city in world for live music.’

All Points East takes place from May 25 to June 3. For more information and tickets visit their website here.