Why London Is The Most Literary City In The World

As Samuel Johnson wisely stated, “You find no man, at all intellectual, who is willing to leave London. Sir, when a man is tired of London, he is tired of life; for there is in London all that life can afford.” Since 1300 until the present day, London has always been the centre of literature; there is in fact no place in London that has not been referred to, and written about. From Oliver Twist to Sherlock Holmes, London’s impact on the literary world can be felt everywhere you do. Read on to discover why we think London is the Most Literary City in the World.

The Heart of Novels

Famous writers, such as William Shakespeare, Charles Dickens, Arthur Conan Doyle, Daniel Defoe, Christopher Marlowe, Virginia Woolf, and many others, have made this majestic and historic city the center of their novels. From Shakespeare’s theaters (1564-1616) to the alleys depicted in Sherlock Holmes’ investigations, London has been taken into account as one of the most significant literary destinations in the world.

As exciting as it is to visit every spot that you read about once in ‘that famous book’, it is even better to attend one of the hundreds literary tours that are available in London. Context Travel, for example, should be one of your tour choices; or if you do choose to take the solitary, yet more adventurous route, you can follow this detailed map of many of London’s literary hotspots. The streets of Holborn remember the writings of Charles Dickens’ Victorian London (1812-1870), while Bloomsbury’s terraces are filled with Virginia Woolf’s words. Do not forget to pay a visit to the Poet’s Corner in Westminster Abbey, or go to Hampstead Heath and take inspiration just like John Keats, and C.S. Lewis.

If you are more of a sophisticated type of person, and would rather be in a suave bar instead of touring around London’s pubs with Literary London Pub Crawl, head to Dukes Bar. Their martinis are so good they inspired Ian Fleming to make it James Bond’s signature drink. 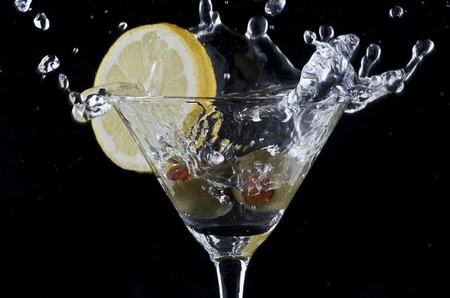 Dickens fans should not miss the opportunity to visit the Charles Dickens Museum, the only house belonging to Charles Dickens still standing. Here, the novelist wrote the popular Oliver Twist, and Nicholas Nickleby. In the museum you will encounter personal letters and manuscripts, and for the die-hard fans you can also find a lock of his hair and his lemon squeezer. If you are a detective fiction lover, a little further west you can find the Sherlock Holmes Museum. 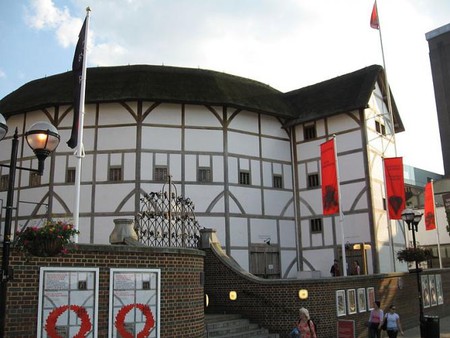 William Shakespeare’s theaters are at the center of the literary history of the city, with the Globe being one stop not to miss. Opened in 1599, the Globe was the theater where Shakespeare’s company acted. After catching fire in 1613, it was rebuilt and relocated a year later, and to this day remains a remarkable architectural construction. Nowadays, it can be found facing the Thames, near the Blackfriars Bridge, and it is open to visit.

The British Library holds over 150 million items, and it is considered to be one of the largest libraries in the world. Not only will you find the 1215 Magna Carta, but also several manuscripts, including Nicholas Nickleby by Charles Dickens, and Jane Eyre written by Charlotte Bronte, and not to be missed… Jane Austen’s writing desk! 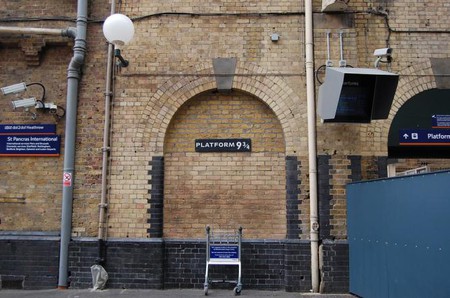 This list could not be complete without the adventures of Harry Potter, Hermione Granger, and Ron Weasley. The famous characters of the Harry Potter saga have showcased the streets of London in a different, yet exciting way. The various secret doors that surround the city are now hugely popular tourist attractions, especially the famous entrance to the secret platform 9 ¾, located at Kings Cross. While there is not a platform itself, you can still take a picture with the cart, wearing a scarf and holding a magic wand in your hand. You will also find the official Harry Potter Platform 9 ¾ Shop – what more could you ask for?