Why Is London Dry Gin Called That, and How Is It Made? 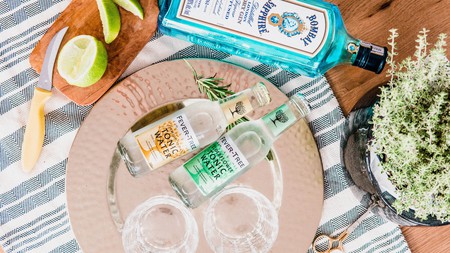 Few people know the true origin story of London Dry Gin, and it's not quite as simple as the name suggests | © Dragomir Ralchev / Unsplash

London Dry Gin is a hugely popular drink all over the world. However, few people know its true origin story, as it’s not quite as simple as the name suggests. We’ve dug into the history of London Dry Gin to answer a few frequent questions. What is gin made from? What does the UK capital have to do with it? Read on to discover facts to impress your friends with at your next pub session.

Gin first became popular in the UK in the 16th and 17th centuries, when it was a juniper-based spirit called “the Water of Fruits”. The Worshipful Company of Distillers produced the most gin and were granted royal charter to exclusively produce gin in London and its surrounding area.

However, in 1702, Queen Anne cancelled the charter, which allowed other companies to make gin commercially for the first time – and production spiralled upwards across the country. Thousands of gin producers popped up, with the quality of their produce varying somewhat. It wasn’t until 1830 that gin production took to new heights with the invention of the Coffey still, or column still. This allowed distillers to load pot stills with higher-quality spirits and produce a much better gin than had ever been tasted before.

Where does London Dry Gin come from?

Despite it being called London Dry Gin, a lot of it doesn’t actually come from the capital – only about a handful of it does. Gin doesn’t have the same geographical restrictions that spirits such as cognac, scotch or tequila do. For example, tequila can only be made in designated areas in Mexico. London Dry Gin actually refers to how it is made, rather than where it is made. More on that later. There are, however, 13 gins that have a “geographical indication”. The best known of these is Plymouth Gin, which has been made in Plymouth, England since 1793. 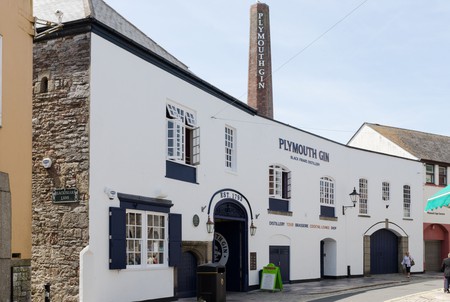 What is gin made from?

Gin is a neutral spirit that has to be distilled from a natural product, like wheat, potatoes or barley. Herbs, seeds, flowers and spices are added during production to create its flavour. All gins must predominantly contain juniper, otherwise it can’t be called gin according to EU law. On top of this, there is a minimum alcohol content requirement of 37.5%. No such thing as a weak gin!

Why can it be called London Dry Gin when it’s not from the Big Smoke?

Today, it is a mark of its quality. For a gin to be able to call itself London Dry Gin, the base spirit must be distilled to a completely neutral spirit of 96% alcoholic volume. Additionally, all of the flavours must be added through the distillation and be solely natural plant materials. Nothing should be added after distillation, except for water and a tiny amount of sugar. To be a little flashy with facts, back in the day, London Dry Gin specifications were to guarantee the quality of the spirit and to ensure the gin you were drinking didn’t have methanol in it. That’s not so much of an issue nowadays, though.

What other gins are there?

Beyond the famous and sophisticated London Dry Gin, there is Plymouth Gin, which has a subtler juniper flavour with others taking greater prominence, such as liquorice. As mentioned above, this must be made in Plymouth, Devon. There is now only one distillery in the city, where you can take a tour and, of course, sample its wares at the end.

Old Tom Gin is another style that is much sweeter than the London and Plymouth gins. It was particularly popular in the 18th century and has seen a recent revival for those with a sweet tooth.

So there we have it – London Dry Gin is merely a process and has zero to do with the flavour or where it comes from. 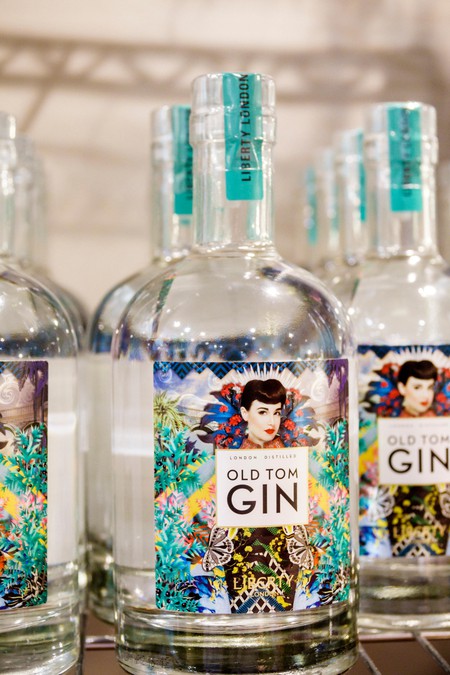