Where to Find the Commonwealth in London 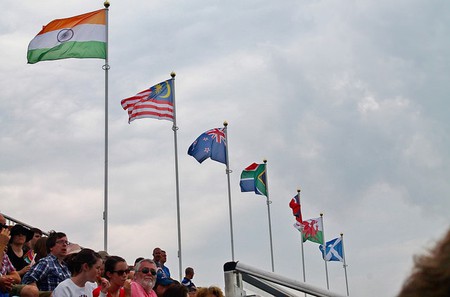 As Prince Charles prepares to step into his mother’s royal slippers as head of the Commonwealth, we explore where you can experience the Commonwealth around the capital.

The Commonwealth as we know it today was formed in 1949 as a voluntary association of states. Though its roots draw back to the British Empire, independent countries from all over the world form part of the 53 member-states. On 20 April, the Commonwealth Heads of State and Government agreed that Prince Charles would take over for his mother at approximately the same time he becomes King. Though this is not traditionally a hereditary role, the Queen has recommended her son take over as part of her ‘vision’ for the future of the group.

The network promotes peace, trade and development, and celebrates the diversity of culture offered by each country – something that visitors can take full advantage of in London.

One of the busiest and best-known festivals in the capital is Notting Hill Carnival, which began as a Trinidadian cabaret-style show in 1959. Sixty years on, the Caribbean-inspired fiesta fills the late-August bank holiday weekend with a street parade of steel-pan players, colourfully costumed dancers, artists and patrons. Caribbean countries make up one of the largest portions of Commonwealth nations, second only to African countries, whose influences have also contributed to London life in an enormous way. 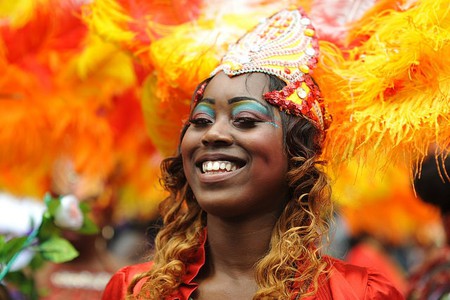 For great Caribbean eats, Brixton is a great shout with market-style Fish, Wings and Tings serving up the tastiest jerk, and the more formal restaurant Negril offering a cool ambiance with delicious soul food. North Londoners, meanwhile, flock to Rudie’s in Stoke Newington. The cuisine is a little more upmarket, and the cocktails perfectly match the menu. 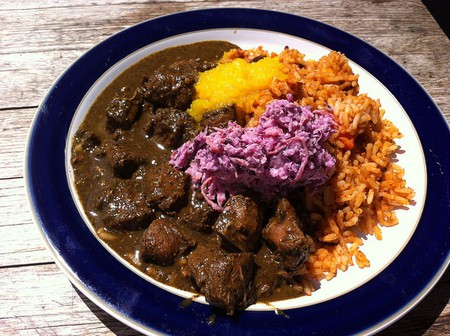 Since the 1960s, The Africa Centre has been a hub for African culture in London. With regular events such as design exhibitions, discussion forums, pop-up food stalls and social talks, the centre brings an education on all aspects of Africa to the Southbank. It has helped define the British capital’s own culture, as have many other Commonwealth nations.

Delicious West African cuisine can be found across the capital from high-end Ikoyi’s fine Nigerian menu to heartier Hammer & Tongs in Farringdon, following the market’s suit by serving up great meat. 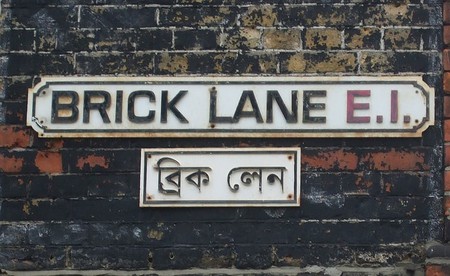 Without a connection to India, Pakistan and Bangladesh, the British may never have developed a taste for food from this part of the world. The curry is famously known as Britain’s favourite dish – you don’t come to London without going to Brick Lane for some eats! Even slightly farther afield, Tooting Market is becoming more popular with tourists, as well as locals, who stop-off regularly thanks to its authentic Asian offerings. Try a tikka roti roll from Lahore Karahi, off the high street, and you will not be disappointed. Older institutions like the India Club have held their position on the Strand since 1949 and are a firm part of London’s history.

It’s easy to forget past cultural waves that helped shape London’s social scene. Walkabout bars were once strewn throughout the city, introducing an Australian spin on food and drink culture to the city. Though locally brewed ales have become one of the trendier orders in a pub nowadays, you’re never too far away from a Tiger beer, thanks to the regular shipping supply from Singapore. It’s hard to imagine what London would look like without a little help from the Commonwealth of Nations.