What Our Literary Editor Thinks You Should Be Reading This May

From new, urgent essays on sexual violence edited by Roxane Gay to a Chinese graphic novel written by 96-year-old Rao Pingru, here are the most notable new book releases in May.

Hailed as a ‘truly gifted writer’ by Man Booker prize winner George Saunders, Christine Schutt’s Pure Hollywood is And Other Stories’ latest publication in their year of publishing only women. Pure Hollywood is a collection of vivid short stories, peopled by complex individuals written in Schutt’s characteristically sparse prose. 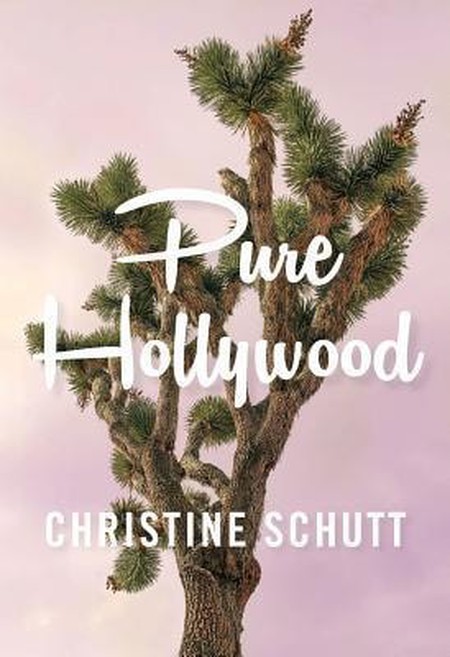 ‘Pure Hollywood’ by Christine Schutt | © And Other Stories

Not that Bad: Dispatches from Rape Culture by Roxane Gay

Not that Bad: Dispatches from Rape Culture by Roxane Gay is a collection of first-hand essays written by women on the subject of rape, violence and sexual harassment. Edited and introduced by Roxane Gay, Not that Bad follows the success of her previous two works Bad Feminist and Hunger, that have established Gay as a leading cultural critic. In a world where women are ‘routinely second-guessed, blown off, discredited, denigrated, besmirched, belittled, patronised, mocked, shamed, gaslit, insulted, bullied’, Gay’s anthology is an urgent and necessary read.

Scenes from a Childhood by Jon Fosse

Following the publication of Esther Kinsky’s River and Patrick Langley’s Arkady earlier this year, London-based Fitzcarraldo Editions’ latest release is Jon Fosse’s highly original childhood autobiography. A mix of fragmented recollections as well as more substantial stories, Scenes form a Childhood forms a varied and poignant impression of childhood, from one of Norway’s most famous authors.

Diagnosed with HIV in 1986, British film director Derek Jarman decided to plant a garden in his cottage in Dungeness, in Kent. Described as ‘wild, honest, riotous’ by British author Olivia Laing, Modern Nature was Derek Jarman’s final gift to the world, before dying of an AIDS-related illness in 1994. Republished by Vintage this year, Modern Nature details Jarman’s thoughtful meditations on gardening, nature and sexuality as well as his career as a film director and author. 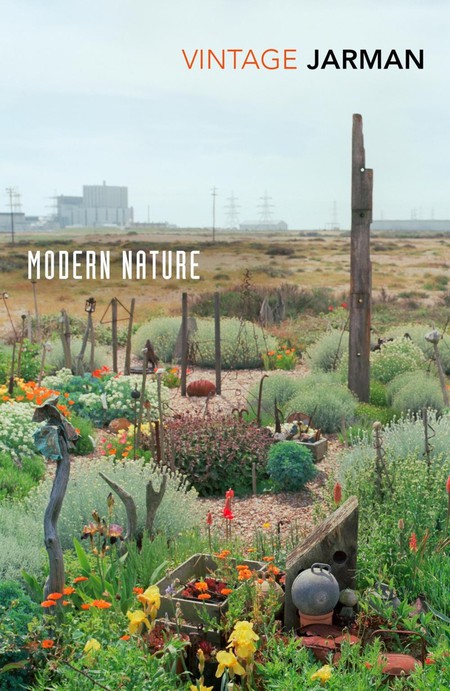 The Kites by Romain Gary

Romain Gary might well have been the most mysterious man ever to have lived. A French diplomat, resistance fighter, filmmaker, pilot and writer of Lithuanian Jewish origin, Gary is best known for being the only writer to win the ‘once-in-a-lifetime’ Prix Goncourt on two separate occasions, by writing under a false name. The Kites is a love story set in Normandy at the outbreak of World War II, and Gary’s final oeuvre before dying of a self-inflicted gunshot wound in 1980.

Our Story by Rao Pingru

Rao Pingru began working on his debut graphic novel, which covers eight decades of Chinese history, at the age of 88. Told primarily as a love story, Our Story is a poignant and insightful look at how relationships are shaped by external consequence.

Winning the Le Prix de Roman-News, Disoriental is the debut novel from Négar Djavadi, an Iranian-born and Paris-based author, who crossed the Kurdistan mountains at the age of eleven with her mother and sister, fleeing the Khomeini regime. Disoriental tells the story of 25-year-old Kimiâ Sadr, caught in a liminal space between past and present, and whose Iranian ancestors continue to populate her thoughts as she builds her life in modern-day France. 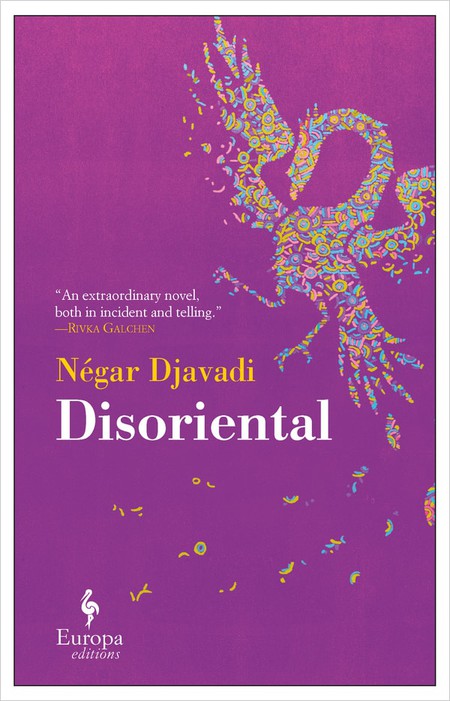 Warlight is the latest work from bestselling author Michael Ondaatje, famous for his now world renowned The English Patient. Set in the decade after World World II, Warlight tells the story of Nathaniel and his older sister Rachel, who become involved with a mysterious figure known only as The Moth after their parents move to Singapore.

The Kremlin Ball by Curzio Malaparte

Once a supporter of the rise of fascism under Mussolini, and later a member of the Italian Communist part, Italian writer and film director Curzio Malaparte lived a complicated, political life. In a first-ever English translation, published by New York Review Books, The Kremlin Ball captures the growing sense of doom in Moscow, as Stalin’s great terror was steadily taking shape.

Told exclusively in footnotes to an unwritten book, Dag Solstad’s new work is a highly original and unorthodox take on the novel from ‘without question, Norway’s bravest, most intelligent novelist’, according to Norwegian writer Per Petterson. As Armand rises through the ranks in Norway’s foreign service, his personal ethics clash with his country’s political aims, in an unfolding drama that leads to devastating consequences. 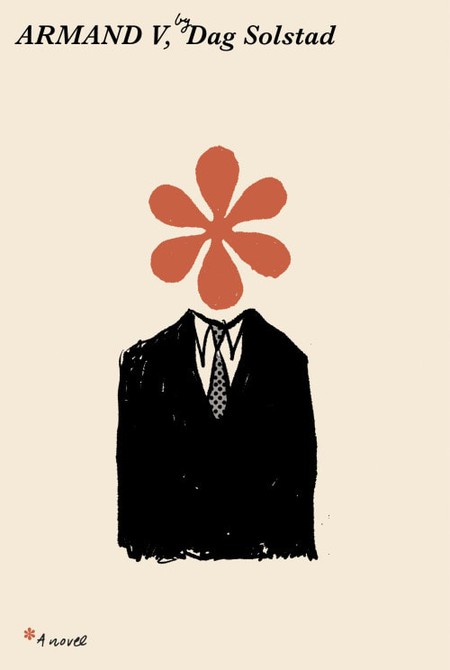 Winning the John C. Zacharis Award, Chemistry is a brilliant coming-of-age story from New York-based writer Weike Wang. As the narrator moves ever closer to completing her PHD and finally making her parents proud, she begins to question the life she had planned for herself and finds herself on an altogether new and untrodden path.