What Our Literary Editor Thinks You Should Be Reading This March

From short stories by Chris Power to Uzbek fiction, by way of feminist folk tales, here are the most notable new releases in books this March.

Having spent more than a decade writing about short stories as a critic for The Guardian, Mothers is Chris Power’s debut collection as an author. From Exmoor to Mexico, Power’s portraits depict men and women in liminal spaces, often finding themselves at a crossroads or dead ends, underscored by an atmosphere of loneliness and isolation. 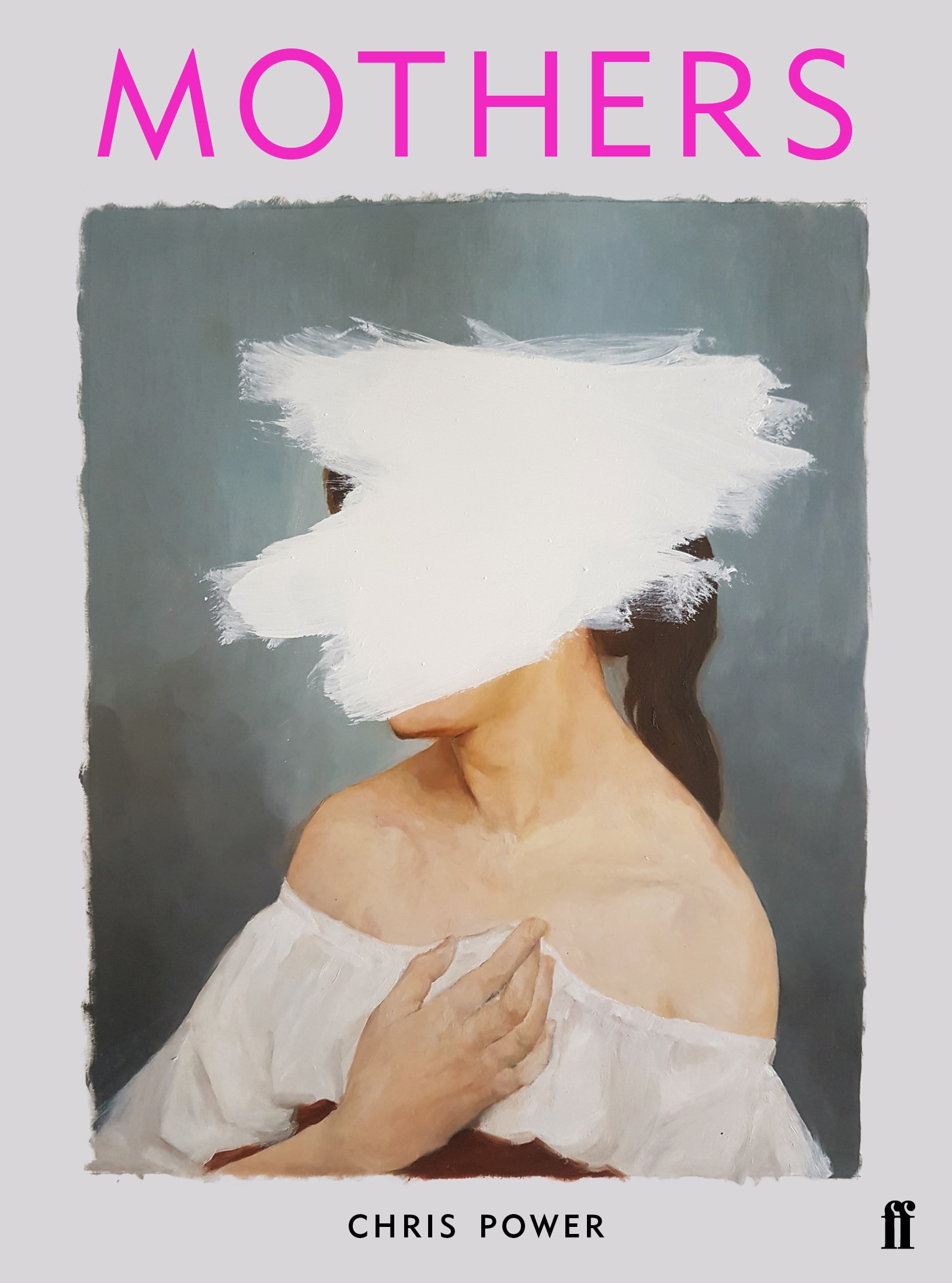 My Life by Marc Chagall

‘Here is my soul. Look for me here; here I am, here are my pictures, my roots.’ A new title within Penguin’s series of Modern Classics, Chagall’s autobiography My Life details his experiences from revolutionary Russia to Belle Epoque Paris, accompanied by 50 beautiful illustrations from the artist himself.

by Laura Lindstedt, time has ceased to exist and we encounter seven women who have met in a surreal, white space following their deaths. Oneiron is a completely unique work from one of Finland’s most promising authors.

The Devil’s Dance by Hamid Ismailov

The Devil’s Dance by Hamid Ismailov tells the story of Abdulla Qodiriy, who is abducted by the Soviet secret police and thrown into a Tashkent prison in 1938. There, he tries to reconstruct the novel he is working on and subsequently brings to life the fascinating world of 19th-century Turkestan. 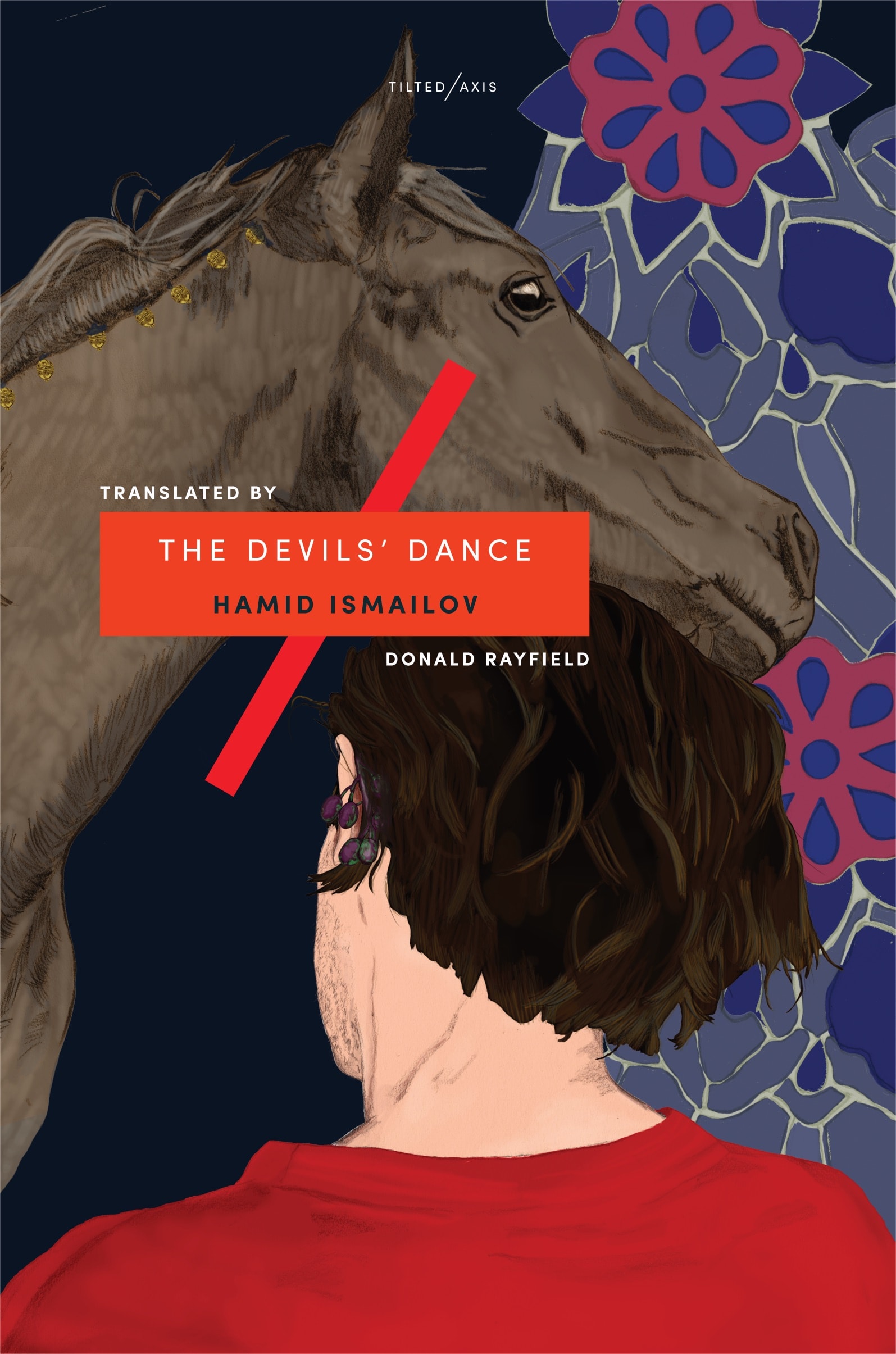 In these compelling stories, Szablowski ‘takes us from eastern Europe to London, Greece, and Cuba, uncovering the stories of people whose lives haven’t quite caught up with their countries’ political turns.’ From women in Georgia looking after Stalin’s childhood home to villagers in Poland who turned their houses into hobbit holes, Dancing Bears

is an adventure into the weird and wonderful.

is the latest novel from James Wood, the world’s most renowned book critic who writes for The New Yorker. The novel is set in upstate New York and details the complexities of one family, following an incident that brings the family together over six wintry days. The book has so far received split reviews, and speaks to the difficulties of being both critic and author in the modern age.

I Love You Too Much by Alicia Drake

I Love You Too Much

tells the story of a 13-year-old boy named Paul who lives in the sixth arrondissement of Paris. Described as evoking ‘contemporary Parisian life with the subtlety of a latter-day Françoise Sagan’, Alicia Drake is emerging as a writer to take serious notice of. 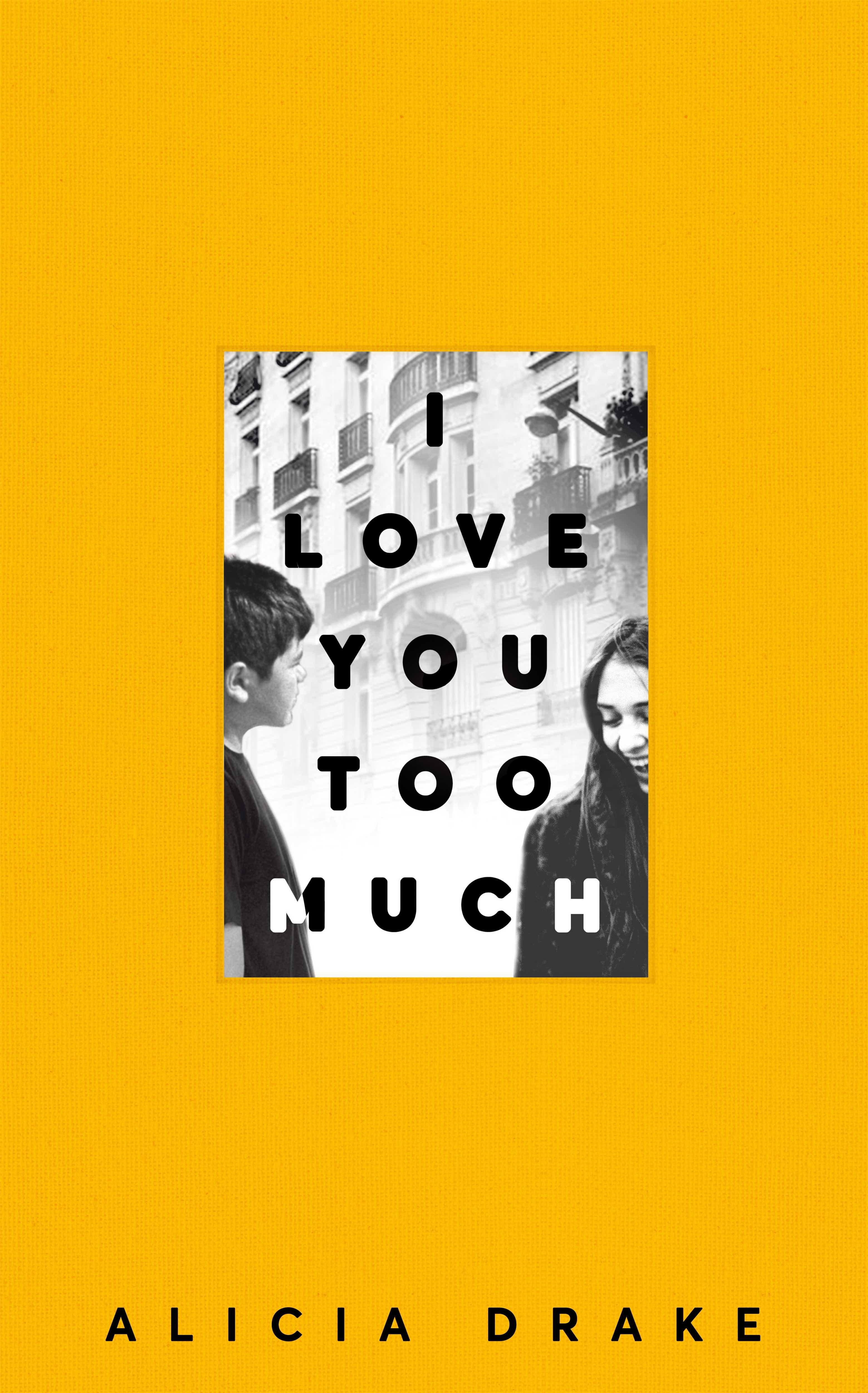 I Love You Too Much by Alicia Drake © Pan Macmillan

My Dead Parents by Anya Yurchyshyn

Beginning as an anonymous tumblr blog posting slivers of correspondence between her late parents, My Dead Parents

is the culmination of this fascinating journey. Anya Yurchyshyn’s Buzzfeed essay provides the perfect introduction to the book, in which she describes the peculiar phenomenon of learning the truth of her parents’ relationship, through the letters and pictures they left behind.

The Merry Spinster by Mallory Ortberg

From the author of Texts from Jane Eyre

are based on folk tales of old, but given a feminist spin, and narrated with Ortberg’s ‘boisterous good humour and uber-nerd swagger’.

, the publishing house’s first ever debut novel. Set in an urban metropolis facing heated political protests, two brothers set sail in search of the ‘Red Citadel’, and the promise of a new life. 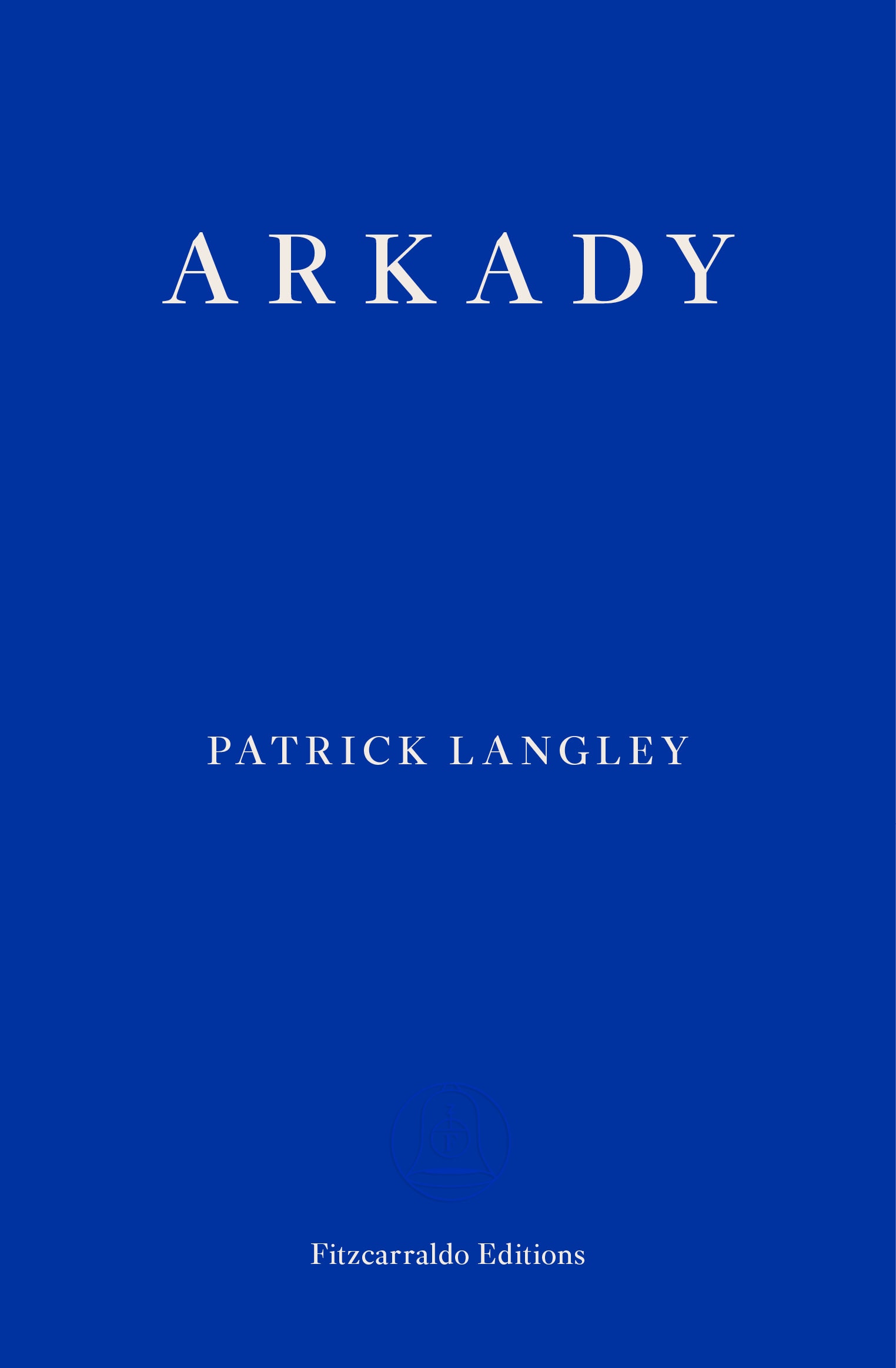 Men and Apparitions by Lynne Tillman

The follow-up to Tillman’s American Genius: A Comedy, Men and Apparitions

explores the significance of image through the perspective of cultural anthropologist Ezekiel ‘Zeke’ Hooper Stark, focusing in particular on defining masculinity within an increasing feminist age. Writer and poet Sarah Manguso praised Tillman for her ‘authentically weird and often indescribable books’.

Culture Trip will review selected titles from this list later this month.