What Our Literary Editor Thinks You Should Be Reading This June

From Polish fiction to Japanese short stories by way of Mexican surrealism, here are the most notable new releases in June.

Jacek Dehnel is best known in Poland for his poetry. His first collection of poems was recommended by the late Czeslaw Milosz – quite an achievement for any aspiring writer. Lala is a family saga set against the political upheavals of the 20th century, and was nominated for the Angelus Award in Poland in 2007. Expect Lala to attract some attention, particularly as all eyes are on Polish fiction after Olga Tokarczuk’s Man Booker win in May 2018. 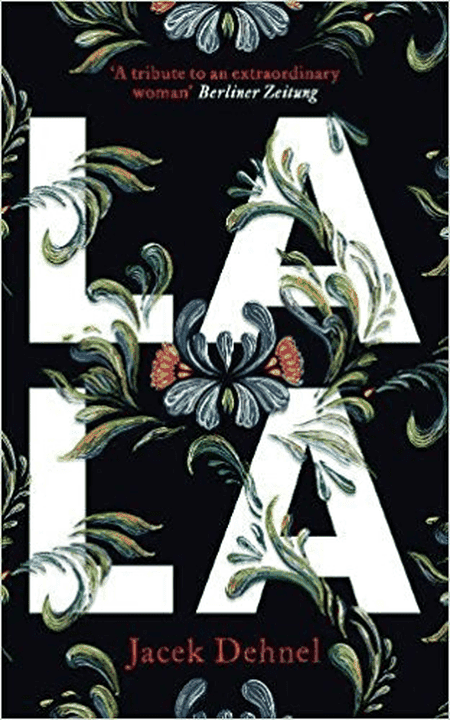 Florida is Lauren Groff’s follow-up to her widely successful novel Fates and Furies, a book chosen by Barack Obama as his favourite book of 2015. This time however, New York is replaced with the ‘storms, snakes and sinkholes’ of Florida’s wild landscape, explored through a collection of captivating short stories.

As part of their year of publishing all women, And Other Stories’ latest release is The Iliac Crest by Cristina Rivera Garza. The Iliac Crest is a surrealist novella in which two strangers approach an unnamed narrator, claiming to know his deepest secret; namely, that he is in fact a woman. A mysterious and unsettling exploration of memory unfolds.

Trans-Europe Express is the latest work from one of the UK’s leading voices on architecture. This time, Hatherley ventures out to explore European cities to explore their esoteric landscape and delivers a ‘scathing, lively and timely look at the “European city”’ according to Guardian journalist Owen Jones. 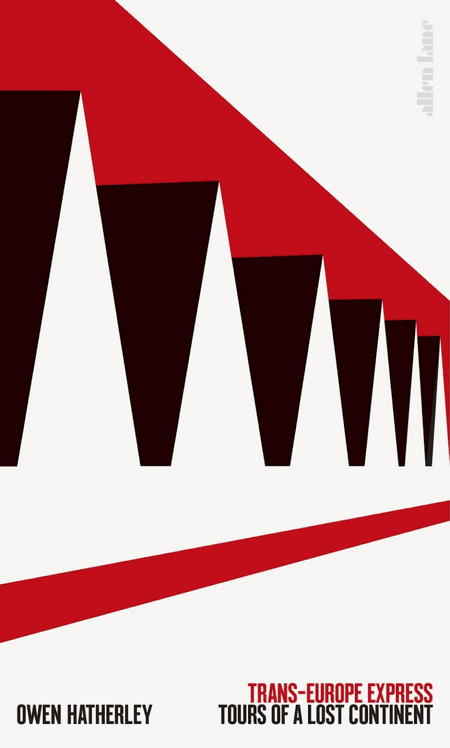 History of Violence by Edouard Louis

‘We spent the rest of the night together, talking, laughing. At around 6 o’clock, he pulled out a gun and said he was going to kill me. He insulted me, strangled and raped me. The next day, the medical and legal proceedings began.’ Edouard Louis’s book History of Violence recounts the details of this traumatic night, while discussing themes of immigration, racism, dispossession and desire as a way to understand violence. After the success of his breakthrough autobiographical work The End of Eddy, Edouard Louis is emerging as one of France’s most important writers.

Following the death of writer Tom Wolfe – the white-suited pioneer of New Journalism – Penguin are re-issuing several of his defining works, including the psychedelic The Electric Kool-Aid Acid Test. A book of life-changing power according to Pulp frontman Jarvis Cocker, Wolfe’s literally hallucinogenic work recounts an LSD-fuelled bus trip, while capturing the transformative years of America in the late 1960s.

Set amid the turbulent summer of 2017, as ‘Trump is tweeting the world into nuclear war’ and the UK is paralysed by the aftermath of Brexit, Olivia Laing’s Crudo tells the story of Kathy, ‘commitment-phobic peripatetic artist who may or may not be Kathy Acker’. A novel of urgent relevance from the writer of To the River, a meditative exploration of rivers and their infinite impact on human life. 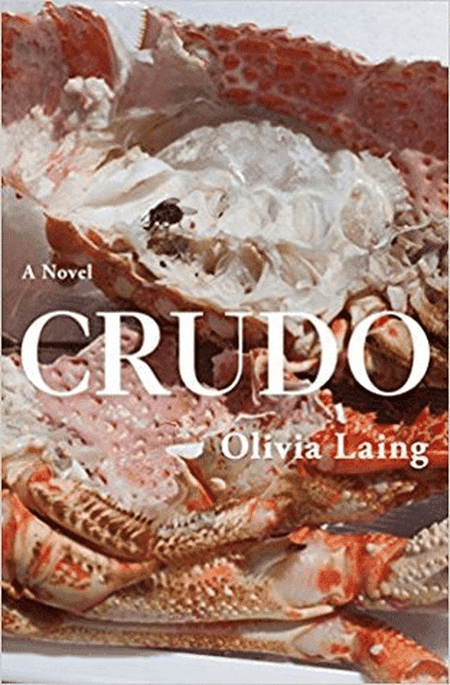 The Years by Annie Ernaux

Annie Ernaux’s The Years explores French Culture from the 1940s to 2006, through the lens of media and consumerism. Think Proust but with more references to television sets, radio, newspaper headlines and pop culture. Annie Ernaux was awarded the Marguerite Yourcenar Prize for her life’s work in 2017, while fellow ecrivain Edouard Louis called her work ‘as powerful as it is devastating, as subtle as it is seething.’

The Book of Havana ed by Orsola Casagrande

Comma Press is a Manchester-based publishing house dedicated to putting the short story ‘at the heart of contemporary narrative culture’. As well as individual collections, Comma Press run series of anthologies tied to specific places. Their latest, The Book of Havana, is edited and translated by Orsola Casagrande, and features stories that explore Cuba’s complex transition away from political and economic isolation.

The Penguin Book of Japanese Short Stories is a celebration of Japanese short-form writing. With an introduction from Haruki Murakami, and featuring household names as well writers published for the first time in English, the anthology is a panoramic exploration of Japanese life, from the domestic and the extraordinary, to the mundanities of family life and the devastation of natural disasters. 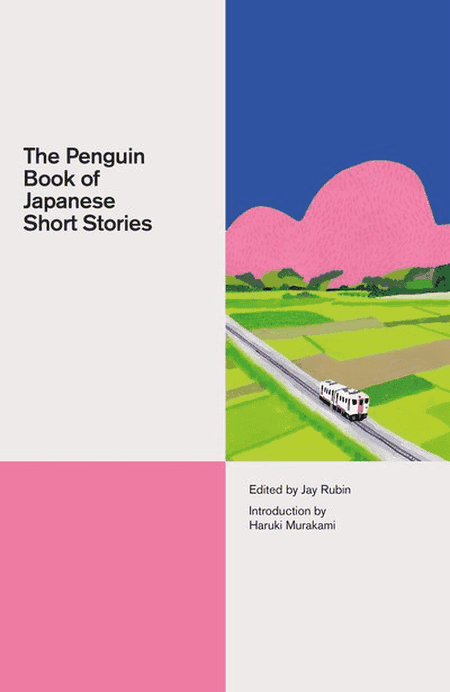 Fish Soup is not one book, but three, consisting of two novellas and a collection of short stories from Colombian writer Margarita García Robayo. Published by Charco Press – an Edinburgh-based press specialising in Latin American literature – and translated by Charlotte Coombe, this is the first time Robayo’s writing will be released in book form in English.