What Our Literary Editor Thinks You Should Be Reading This July

From Brazilian psychological fiction to a modern reimagining of Lolita, here are the most notable new book releases in July.

Days of Awe by A.M. Homes

A.M. Homes is an American writer known for her psychological insight and dense prose. Days of Awe, a collection of thirteen short stories, is her first book since winning the Women’s Prize for Fiction in 2013, and explores the complexity of family, friendship and ancestry in contemporary America. 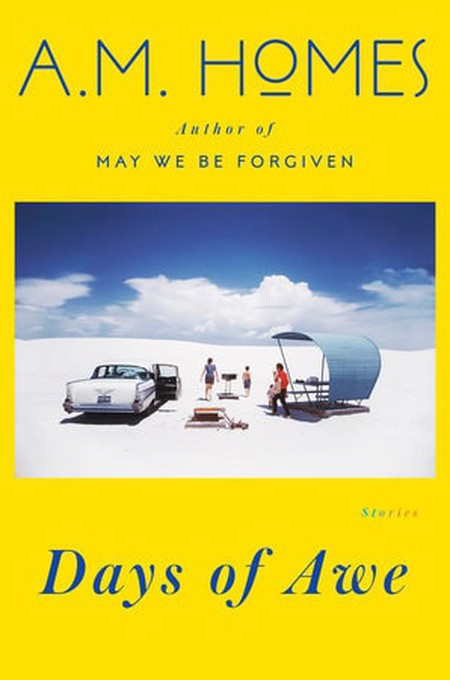 In the style of Vladimir Nabokov’s Lolita, Sofka Zinovieff’s Putney tells the story of Ralph, an up-and-coming composer in 1970’s London, and his infatuation with a young girl named Daphne. Expect critics to be divided on this thought-provoking novel as it confronts this delicate, at times disturbing, subject.

I Didn’t Talk by Beatriz Bracher

I Didn’t Talk is a story of guilt. As Gustavo, a Sao Paulo-based professor, plans his retirement in the countryside, he is confronted with the ghosts of his past when he and his brother were arrested under Brazil’s totalitarian rule. Though he survived, his brother did not, and it is this turn of history that haunts Bracher’s book throughout.

There There by Tommy Orange

Tommy Orange’s debut novel There There takes its title from Gertrude Stein’s pithy quote about Oakland, California, ‘There is no there there.’ In this context, There There refers to the absence of a Native American homeland, wiped out by growing urbanisation across contemporary America. Orange – who was born in Oakland and belongs to both Cheyenne and Arapaho tribes – weaves an array of voices into his polyphonic novel, creating what many are calling a new kind of ‘Native American epic’. 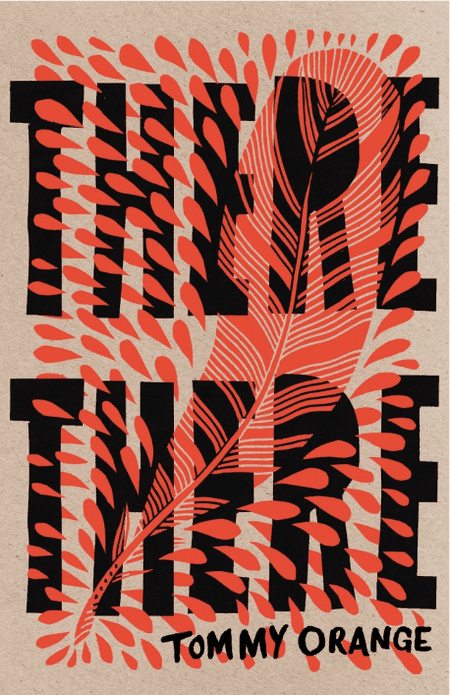 'There There' by Tommy Orange | © Harvill Secker

A Terrible Country by Keith Gessen

Russian-born American novelist Keith Gessen is best known for his work as an editor for the Brooklyn-based cultural magazine N+1. In his latest novel A Terrible Country, the protagonist finds himself in a rapidly modernising Moscow, looking after his ageing grandmother and meeting young activists fighting against Putin’s regime.

Written by two of the world’s leading historians on Brazil, this biographical epic is an attempt to narrate ‘the adventure of the construction of a complicated society in the tropics’, from the European colonisation in the 1500s to the turn of the 21st century.

Adjustment Day is the latest novel from Chuck Palahniuk, best known for his novel Fight Club that was adapted into a hit movie featuring Brad Pitt and Edward Norton. Charged with a similar dystopian energy to Fight Club, Adjustment Day shines a bright light on the tensions and divisions of contemporary America. 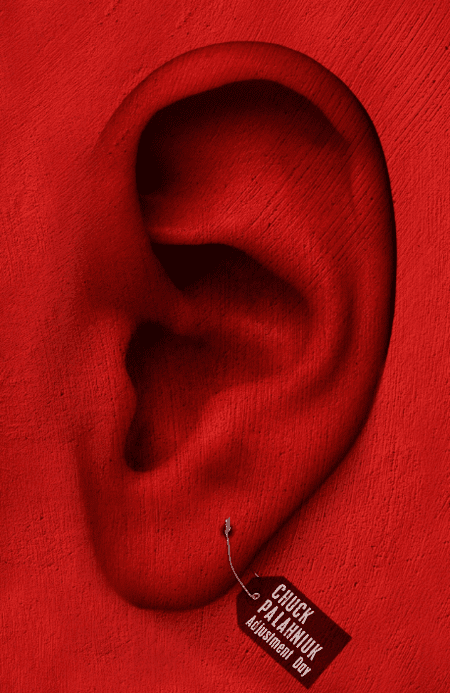 Out in the Open by Jesús Carrasco

Spanish author Jesús Carrasco sets his novel Out in the Open in a harsh, violent, drought-stricken country where both water and morality have evaporated from view. Following the intertwining stories of a young runaway and an old goatherd, Carrasco explores questions of how we live and survive in the toughest of environments.

My Year of Rest and Relaxation by Ottessa Moshfegh

Manhattan’s wealthy Upper East Side is the setting for Ottessa Moshfegh’s latest novel, in which a recent Columbia graduate spends a year under an experimental mix of drugs, ‘aided and abetted by one of the worst psychiatrists in the annals of literature’. Set at the turn of the Millennium, My Year of Rest and Relaxation explores the debilitating alienation at the heart of a culture obsessed with consumption and success.

The Blurry Years by Eleanor Kriseman

Eleanor Kriseman’s The Blurry Years is a coming-of-age novel, set against ‘the sleazy, vividly-drawn backdrop of late-seventies and early-eighties Florida.’ Centred on a young girl named Callie, Kriseman’s work captures the trials of an unstable childhood, one in which no mistake or vice is hidden from view. 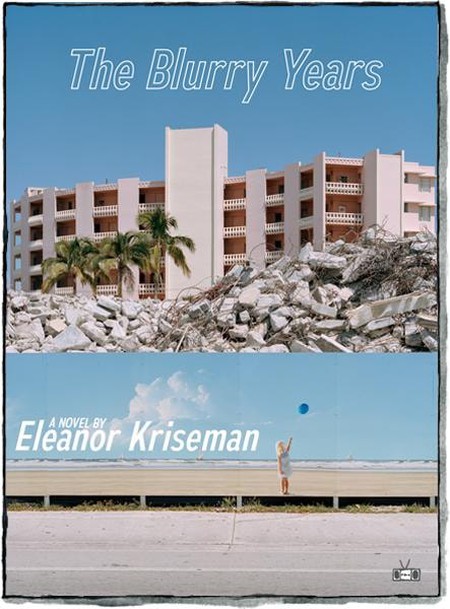 Invitation to a Bonfire by Adrienne Celt

Invitation to a Bonfire centres around Zoya Andropova, a young girl from the Soviet Union who finds herself lonely and lost in an all girls boarding school in New Jersey. When she meets Russian emigre Lev Orlov, loosely based on writer Vladimir Nabokov, a complex love triangle ensues between Zoya, Lev and his wife Vera.