What Our Literary Editor Thinks You Should Be Reading This April

A Japanese novella, Albanian poetry and fiction from bestselling author Meg Wolitzer feature on this month’s roundup. Here are the most notable new releases in books this April.

The Female Persuasion by Meg Wolitzer

Bestselling author Meg Wolitzer’s new book begins with a campus assault and evolves into an exploration of intergenerational feminism, steeped in the cultural conversation of today. But as Lena Dunham points out in her New York Times review, The Female Persuasion is more than just a cultural commentary, but a deft portrayal of the complexity of human identity: “Wolitzer is an infinitely capable creator of human identities that are as real as the type on this page, and her love of her characters shines more brightly than any agenda.” 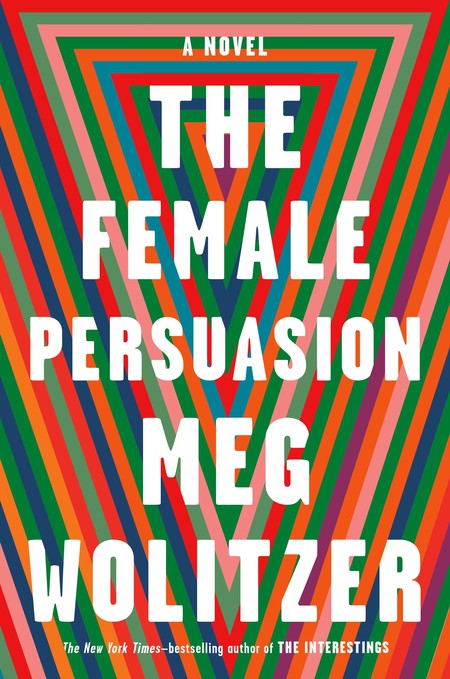 Allegedly the swan song to his fruitful literary career, Gerald Murnane’s Border Districts: A Fiction tells the story of a man who spends his retirement reflecting on a lifetime of reading. Described as “Relentlessly introspective but dependably playful” by Jamie Fisher in the Washington Post, Border Districts is exemplary of Murnane’s reflexive style and acts as a fitting end to life as an author.

The Book of Riga ed. by Eva Eglaja-Kristsone and Becca Parkinson

The Book of Riga is a collection of short stories by Latvian authors, including Pauls Bankovskis, Dace Ruksane and Kristine Zelve and published by Manchester-based Comma Press. With Baltic literature featured at this year’s London Book Fair – celebrating the centenary of their independence from Russia – now is the perfect time to discover the rich, literary world of Latvia.

Albanina poet Luljeta Lleshanaku’s most recent collection Negative Space explores her family’s struggle under house arrest, during Enver Hoxha’s autocratic communist rule. In a moving account of personal and familial loss, Lleshanaku tells the story of the suffering endured by an entire generation 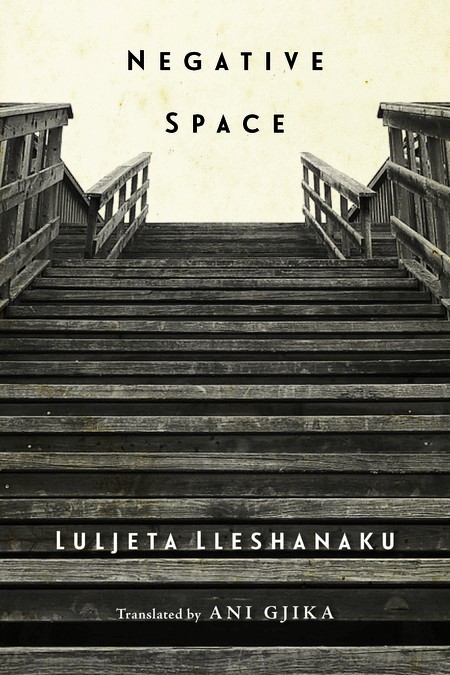 The One Who Wrote Destiny by Nikesh Shukla

After the success of The Good Immigrant, Nikesh Shukla has become one of the most influential voices in British literature, and founded the literary magazine The Good Journal, along with Julia Kingsford in 2017, to further support British writers of colour who are poorly represented in the industry. His latest book The One Who Wrote Destiny explores the interconnected lives of a family who struggle to adjust to life in the northern town of Keighley, having moved to Britain from Kenya.

Territory of Light by Yuko Tsushima

First published between 1978 and 1979, as a twelve part series in the Japanese literary magazine Gunzo, Yuko Tsushima’s Territory of Light tells the story of a single mother, left to raise her two-year-old daughter alone in Tokyo. With her writing compared to that of Virginia Woolf by British novelist and critic Margaret Drabble, reading Tsushima is a delightful, if at times unsettling, experience.

Shortening the Candle’s Wick by Ly Seppel and Andres Ehin

Shortening the Candle’s Wick is a poetic dialogue between Estonian poets Ly Seppel and Andres Ehin, a husband and wife with particularly distinct styles. Published by UK-based Little Island Press, the work is both a poetic conversation between the two, and a wider discussion on language, culture and national identity. 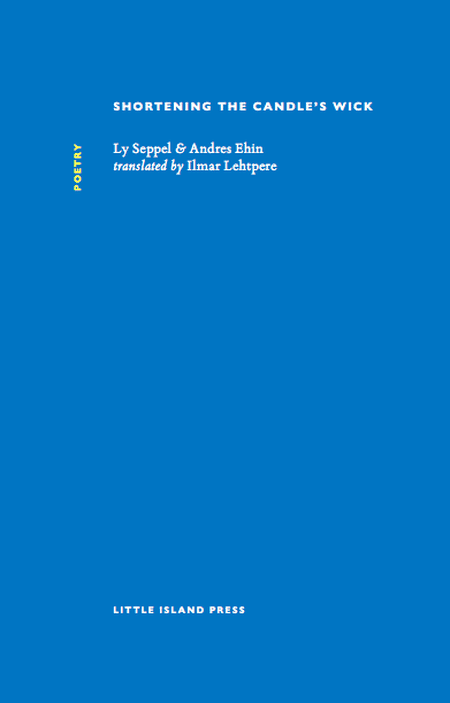 Not to Read by Alejandro Zambra

London-based Fitzcarraldo Editions continue their long line of thought-provoking non-fiction titles with Chilean writer Alejandro Zambra’s Not to Read. Discussing writers including Levrero, Ribeyro and Tanizaki, Zambra’s work is an erudite and highly original exploration of the value of literature.

The Life and Opinions of Zacharias Lichter by Matei Călinescu

A new translation of the only novel by Romania’s most famous literary critic Matei Călinescu, is to be published this month by NYRB Classics. Initially published under the Ceauşescu regime – due to the fact it was almost indecipherable by its censors – The Life and Opinions of Zacharias Lichter details the peculiar, aimless everyday life of its protagonist, and his struggle against conformity.

Told from the perspective of three different narrators, Ponti by Sharlene Teo is set in Singapore, and details the interconnected lives of three women from the ’70s to the present day. 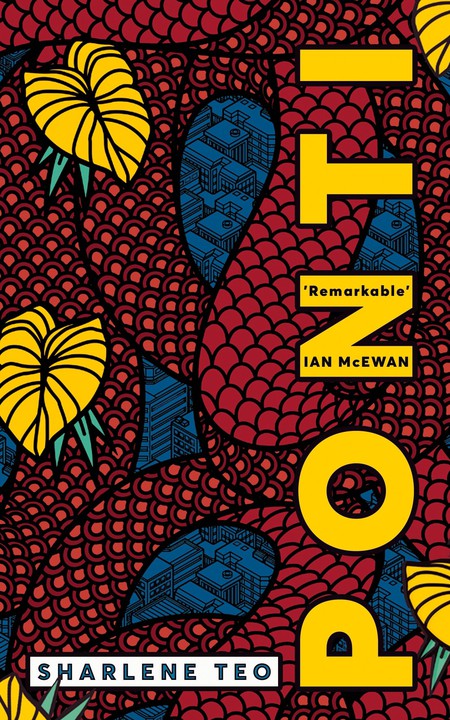 Set amongst the indigenous Ojibway tribe in North America, Richard Wagamese’s latest novel Indian Horse tells the story of Saul whose family retreat into the woods to escape the harsh treatment of their endangered culture. But as Saul becomes separated from his family and his home, he finds salvation in hockey, which may provide a way out from the violence and cruelty that he so often faces.