Visit the Geffrye Museum Before It Closes... Or Just Take a Tour From Your Sofa 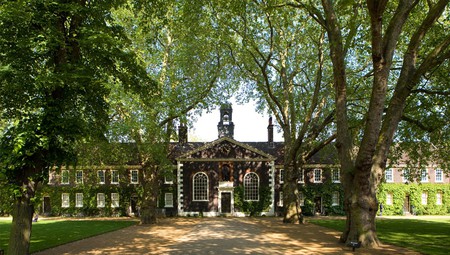 Whether you’re just visiting London for a whistle-stop tour or you’re a local Eastender, the Geffrye Museum is a must-visit institution. However, this ‘museum of the home’ is due to close its doors in January 2018 for a two-year development project. If you’re planning a trip, get in there quick, but fear not if you can’t make it in time – there’s another way…

You can now explore the Geffrye Museum from the comfort of your own home via a brand-new interactive tour. Snoop around the middle-class interiors of Londoners to discover how they lived at home from the times of the Great Fire of London, right up to the present day.

Each of the Geffrye Museum’s 11 replica rooms, set within the 18th-century almshouses founded by Sir Robert Geffrye, explores the evolution of domestic life over the last four centuries, ranging from a 17th-century parlour in Soho to a mid-century living room on a Highgate estate. 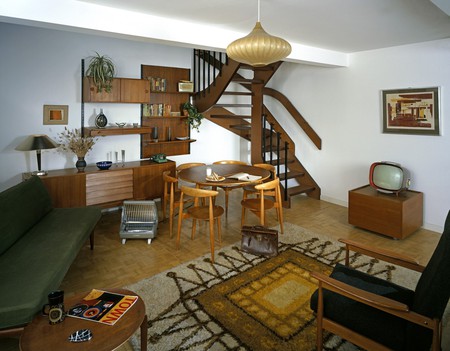 It wasn’t until 1914 that the building was converted into the museum it is today, but more than 100 years later, the Geffrye has become pushed for space given its long-lasting popularity and so the institution is embarking on its own grand design to maximise its potential.

The £18m development called ‘Unlocking the Geffrye’ is set to double the Grade I-listed museum’s capacity, with brand-new installation and exhibition spaces, plus a library for research. The project, which will be led by award-winning architects Wright & Wright, will see the first floors and basement areas being converted, which were previously used as storage space. 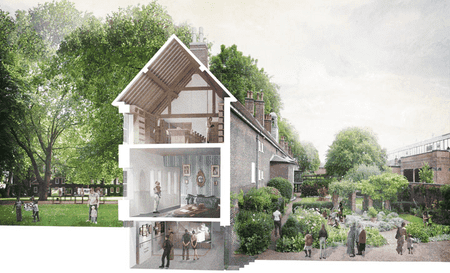 Courtesy of the Geffrye Museum

Meg Hillier, MP for Hackney South and Shoreditch, said when the plans were announced: ‘The Geffrye has been a focal point for East London’s creative scene for over 100 years. These exciting plans for the future will boost the Geffrye’s longstanding local community links and ensure the museum continues to provide a much-needed cultural and educational resource in Hackney.’ 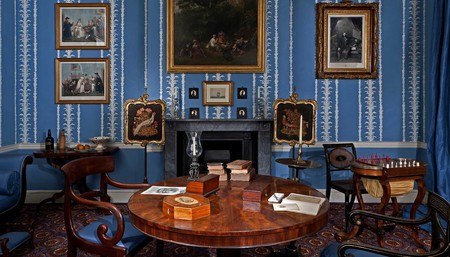 The new ‘garden floor’ at basement level will provide classrooms and create a direct link to the period garden, which will in turn lead to a new learning pavilion and studio which is set to increase the capacity of learning spaces by 20 percent. Visitors will be able to enjoy the new cafe, which will sit on the ground floor of the former Marquis of Lansdowne pub, which will be restored and extended. 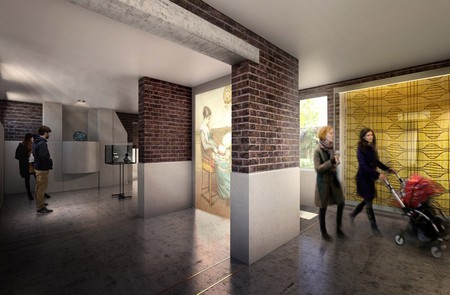 Courtesy of the Geffrye Museum

Planning permission was granted back in July 2016 (after several rejections), but now work is set to start on January 7 2018 and the museum should be back in action in 2019. Despite the closure, the Geffrye will still be running activities in its front gardens and you’ll still be able to tour its restored almshouse. Plus, if you’re around for Christmas, be sure to check out the ‘Christmas Past’ exhibition, running from November 21, where staff will have ‘decked the halls’ to recreate festive period living rooms.

Take the interactive tour here and find out more about the ‘Unlocking the Geffrye’ project here. To visit the Geffrye’s gardens, head to 136 Kingsland Rd, London E2 8EA; the closest tube stop is Hoxton Overground.