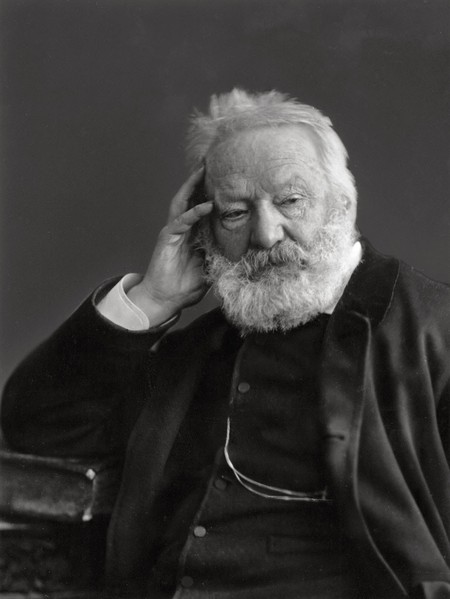 With the big budget film release of Les Misérables last year, the great Victor Hugo is once again fresh in the public’s mind. While this famous novel-turned-musical has been adapted over and over again, some of his other works are only now being translated into English. In 2012, How to be a Grandfather was published for the first time in English, and has since provided new insight to the interior life of this renowned writer. 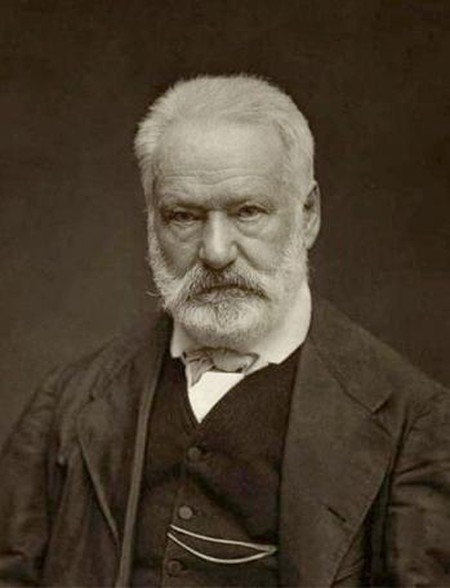 Victor Hugo is one of the greats in French Literature. Poet, novelist and playwright, Hugo’s work covers a range of genres and topics. Hugo’s influence is immense, not only in literature, but also in politics, music and much more. Throughout his life Hugo experienced first hand the incredible changes that were happening in France. From the 1832 June Rebellion and the 1848 Revolution to the Coup of 1851, France’s identity and politics were in constant upheaval. These experiences can be seen as clear catalysts for several of Hugo’s works, such as Les Misérables. However it was his personal life that inspired the beautiful poetry that won the hearts of French people. Amidst the restless political and social climate of France, Hugo had five children with his wife Adèle before he was exiled. Sadly, Hugo outlived all of his children except for his youngest, who was named after her mother. This trauma greatly effected Hugo and his work, especially the loss of his favourite child, Léopoldine, at the young age of 19. Hugo wrote the poem ‘Tomorrow, At Daybreak’ about traveling to her grave. 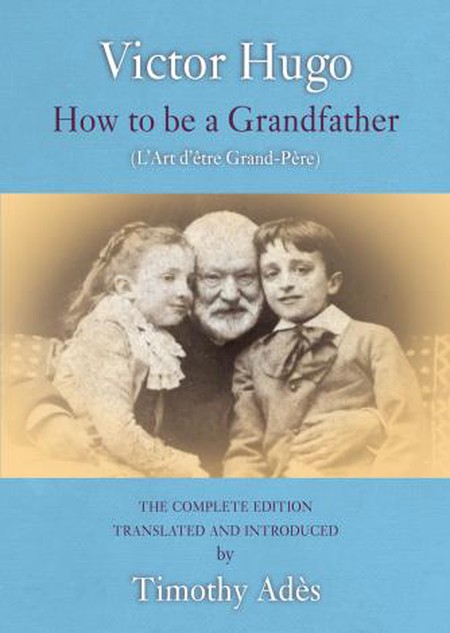 How to be a Grandfather was written after Hugo’s third child, Charles, died in 1871. When Charles’ wife passed away soon after, Hugo became the guardian of their children. By this time Hugo was well-accustomed to death and grieving. The poems in this collection explore a celebration of love and innocence, while still scrutinising tyranny and power.

The first to translate these poems into English, Timothy Adès has unlocked this collection to non-French speakers, allowing a whole new audience to embrace them. Adès specialises in translating rhyme and meter, and has translated many poems from French, German and Spanish; his translation of Hugo is sympathetic to the original, and captures its nuances brilliantly. How to be a Grandfather is a must for all Victor Hugo fans, offering a unique insight into the familial relationships of the man who wrote Les Misérables.