Vegan Baileys Is Now a Thing, And it's Delicious 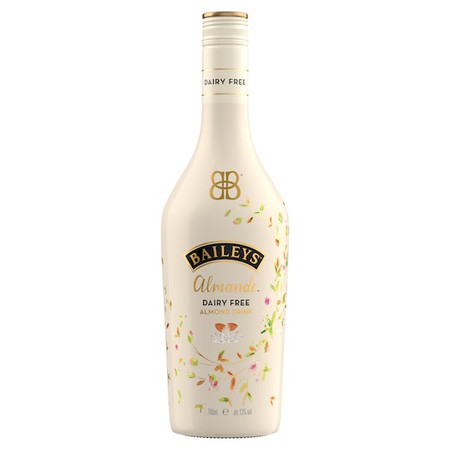 If you’re vegan, you can now be confident that you’re not missing out on anything.

Vegan chicken wings exist, and are delicious. You can get vegan pizza with stretchy, delicious cheese. But one thing that hasn’t been possible – until now – is Baileys that doesn’t contain dairy.

First made in the US back in 2016, the sweet, boozy vegan nectar has now been launched in UK supermarkets Waitrose, Asda and Ocado. 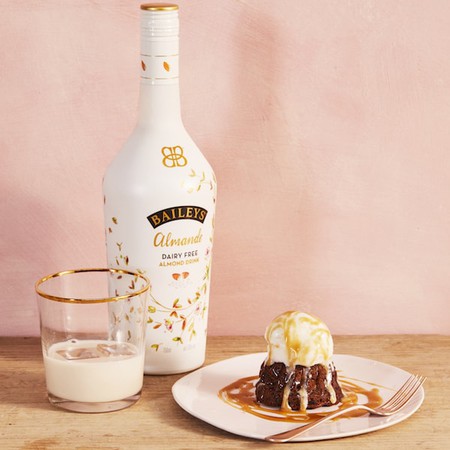 The vegan Baileys is made with almond milk | © Baileys

It’s being sold with an RRP of £20, and while it’s not an exact replica of the original Baileys thanks to the almond flavouring, it’s pretty dang close.

The creamy texture and boozy sweetness is as familiar as Christmas – it just comes without the animal products now.

As if that wasn’t enough, Baileys Almande is opening a vegan treat stop in Soho Square in London on March 22 and 23. They’ll be handing out free vegan desserts stuffed to the gills with the creamy vegan drink, from cheesecake to Eton mess to banoffee pie.

If you’re a vegan who’s been missing the creamy desserts you used to love, this could be the answer to your prayers. It’s open only on March 22-23 at 13 Soho Square, London, W1D 3QF and will be giving out free vegan desserts from 12pm-8pm – while stocks last, of course.