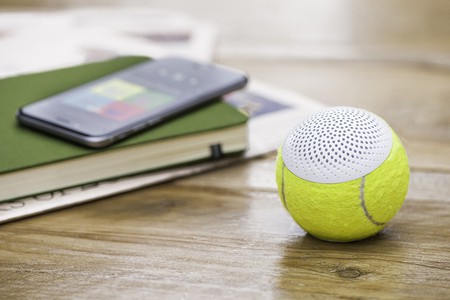 Ever wonder what happens to the thousands of tennis balls used at an event like Wimbledon? Many of them are sold to fans as keepsakes. Others are now converted into bluetooth speakers.

The electronics are engineered in France, while the cutting, assembling and packaging is done in Britain. 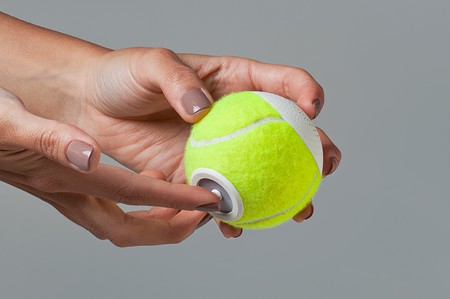 According to their press release, “hearO reimagines a once-forgotten object into a product with value and purpose.”

The first edition of the hearO speaker, which costs £60, is made from used 2016 Wimbledon balls. The product features one-button functionality and can be paired with any media device. It comes with a charging cradle, USB cable and tin.