Top Things to Know About The Cure

Greater London’s favourite sons, The Cure, recently completed their third and final night of a mini- residency at Hammersmith’s Apollo. As waves of lost youths and middle aged maniacs sit lonely and alone sobbing into their high bouffant, smudging their crimson lipstick or drowning their sorrow in a low slung lager, here is a remedy for your Cure woes. 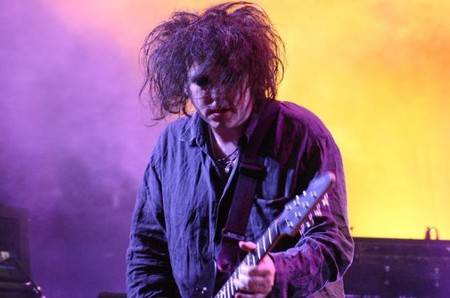 29th March 1978: The Cure Start Life as a Controversial Band.

“Killing an Arab” was always going to be a trickily divisive first relief for the first incarnation of The Cure. Transmigrating from The Obelisk via Malice and The Easy Cure, The Cure, despite early record label trauma, eventually get round to releasing material and they were not shy to draw attention from the start. It was merely a Notre Dame Roman Catholic Schoolboy’s attempt to reference Albert Camus’ L’Étranger, of course. 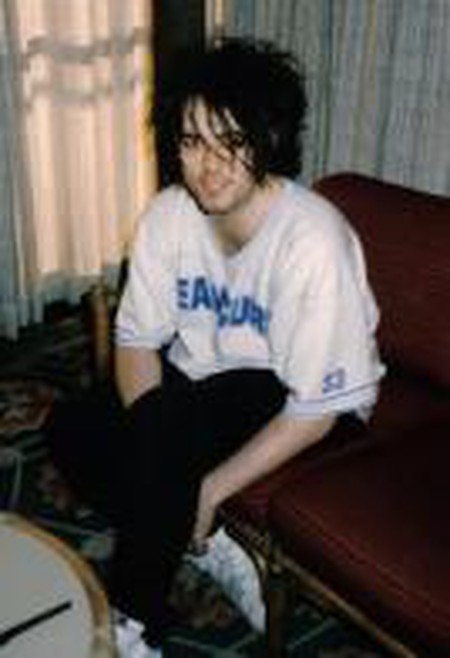 1979-1983: Smith Two Times with Siouxsie Sioux, Strumming for Two Bands at once.

During the dark years of the blacker than night trilogy, Seventeen Seconds, Faith and the seminal Pornography, Robert Smith was unfaithful, playing guitar with shriek Queen Siouxsie and her entourage of Banshees. Instead of proving a distraction, his tight relationship with Banshee Steve Severin went on to produce their collaborative, experimental album, The Glove. The new, refreshed sonic style is widely acknowledged to have liberated Smith from his suicidal, nihilistic phase. This change of attitude provided the momentum for the bouncier, playful middle years of The Cure, from Japanese Whispers through The Top to the career transforming Head on The Door.

17th September 1985: WARNING: No Wardrobes were Hurt in the Making of this Video.

The second single from 1985’s Head on the Door, ‘Close To Me’, saw The Cure at literally their most claustrophobic. Anybody still wondering about Smith’s increasingly ambiguous sexuality (the lipstick kicks in soon) saw the singer firmly in the closet. Perhaps the most ambitious of Tim Pope’s often perplexingly brilliant and innovative videos, ‘Close To Me’ saw the now big time, mainstream Cure, locked in a disused airport hangar among the coat hangers of an antique wardrobe, neck deep in icy water for most of a day.

Smith grabbed himself a rather pretty girlfriend (albeit with an eclectic taste in men) with whom Smith tied the knot in 1988. However, he is ‘ideologically’ opposed to the thought of children, so the neo-Goth, light metal family tree will surely die out with the great man. 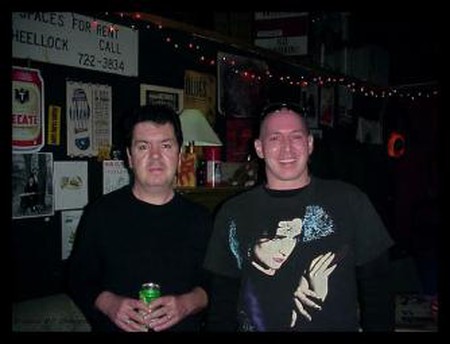 Tolhurst and a fan, 2008. | ©WBootzbWikiCommons

Drunkard drummer turned synth sympathiser, Lol Tolhurst, founder member and Smith’s lifelong friend was fired from the band at the end of the recording process for 1989’s game-changer of an album, the epic Disintegration. Charged with the crimes of alcohol abuse and watching too much MTV, it is difficult to see exactly what differentiated Tolhurst from the majority of mankind. The aftermath was great. Smith came out with a sneering critique of Tolhurst’s drumming on Pornography scathingly saying that he had to raise his arms for the drummer. The highlight however, was Smith’s riposte to a Japanese interviewer enquiring as to the whereabouts of Lol – he’s dead, died in a car crash. Now that’s car crash television.

1989-2014: After the Disintegration, the Transmigration of Souls.

The Cure’s mix of gothic aesthetic and emotional gravity has left an ongoing line of the inspired. Glastonbury headlining Arcade Fire lead man, Win Butler, the current generation’s face of mega-indie, included ‘Lovesong’ in his catalogue of influences compiled for BBC Radio 6 Music. Then we have the likes of post-punk revivalists, Interpol, who state that early Cure (not Easy Cure) was an influence shared across the band and the entirety of the Shoegaze genre was plucked straight from Smith’s six strings: his iconic guitar sound. Perhaps the winning influence comes from 1989. Smith is an honest man. On writing the melody for Friday I’m in Love, he is on record as phoning his musical friends to find out if such an infectious song belonged to another. New Order did not have this same honesty. They, and in particular Peter Hook’s bassline for 1989’s ‘All The Way’, was flagrantly stolen in a wanton act of artistic liberation from The Cure’s classic, ‘Just Like Heaven’.