Romantic Movies From the Heart of London 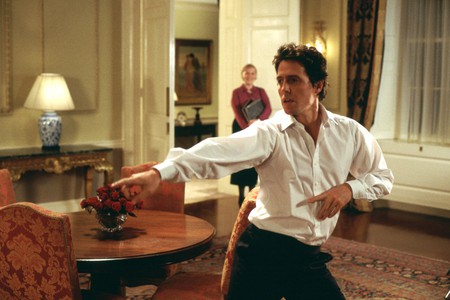 Who said Paris is the most romantic city in the world? Here’s a list of films that show Londoners can be just as passionate when it comes to on-screen romance.

Based upon the Norman Krasna play Kind Sir, the elegant, sophisticated Indiscreet is about a London-based actor (Ingrid Bergman) who has given up hope of finding love. She meets a handsome man (Cary Grant) and they fall for each other, but she finds herself conflicted when she realises he’s already married. Or is he? 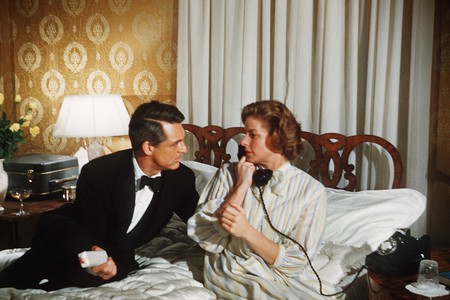 Directed by British comedy legend Mel Smith, this romcom stands out from the crowd for its physical comedy, theatricality and general silliness. Jeff Goldblum plays an American actor living in Camden Town, Emma Thompson is the nurse he falls in love with and Rowan Atkinson is his stage partner. 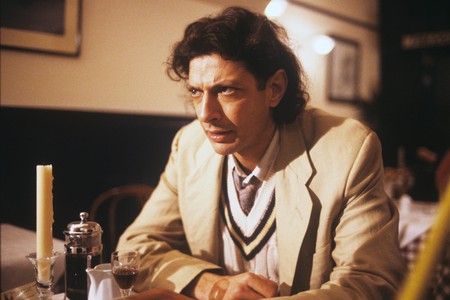 The formula for successful British romcoms in the 1990s was a combination of witty dialogue, awkwardly endearing characters and the involvement of Hugh Grant. The story is about a clueless but good-natured British man who falls in love with an American woman, played by Andie MacDowell, after he meets her at four weddings and a funeral. 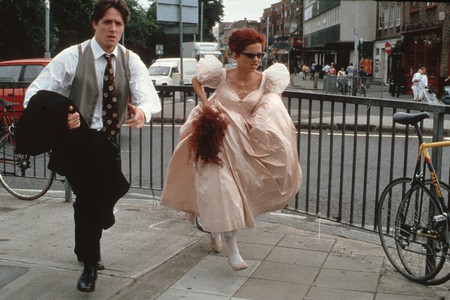 Set in London in 1593, this popular comedy portrays an imaginary love affair between Viola de Lesseps (Gwyneth Paltrow) and William Shakespeare (Joseph Fiennes), who was writing Romeo and Juliet at the time. Tom Stoppard co-wrote the highly allusive screenplay, and Colin Firth played the villain. 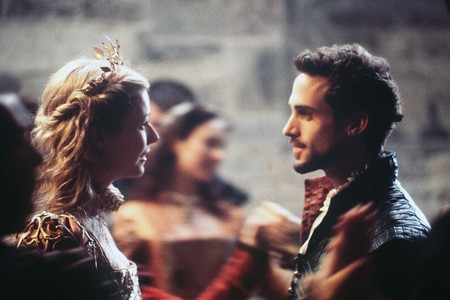 In this major British hit, an owner of an independent bookshop (Hugh Grant) and a Hollywood superstar (Julia Roberts) fall sweetly and awkwardly in love. It features one of the most romantic lines in British cinema: “I’m just a girl, standing in front of a boy, asking him to love her.” 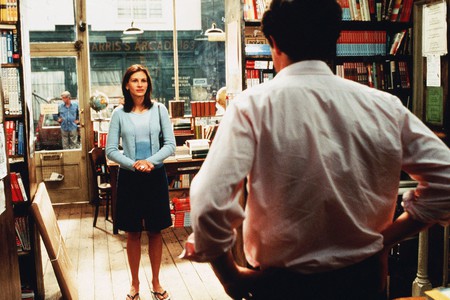 Oscar Wilde’s satire on Victorian life – not least its trivialities – was given a highly commercial Anglo-American makeover by director Oliver Parker. Thanks to the cast, which includes Colin Firth, Rupert Everett, Reese Witherspoon, Frances O’Connor and Judi Dench, the wit is razor-sharp. The romances are silly, of course, but that doesn’t make them untruthful. 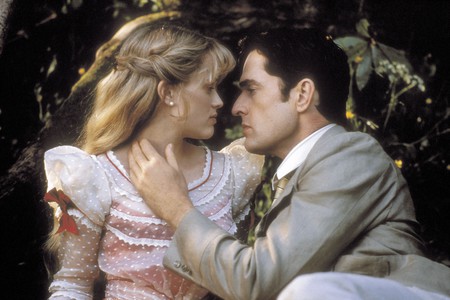 This Christmastime classic – a compendium of stories showing different aspects of love – stars the likes of Colin Firth, Emma Thompson, Keira Knightley, Alan Rickman, Hugh Grant, Laura Linney, Bill Nighy and Liam Neeson. Not every story is tied up neatly at the end – one sign that writer-director Richard Curtis lives (actually) in the real world. 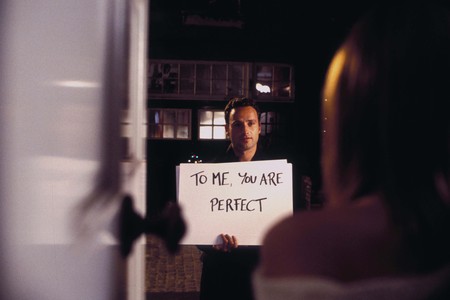 An unabashedly romantic and inspirational sports film, Wimbledon tells the story of an ageing tennis player (Paul Bethany) who believes he’s no longer capable of competing at the top level. His will to win returns when he and an up-and-coming star (Kirsten Dunst) fall in love. Bethany’s character was inspired by the Croatian Goran Ivanišević, who in 2001 became the only player to have won the Wimbledon men’s singles title as a wild card entry. 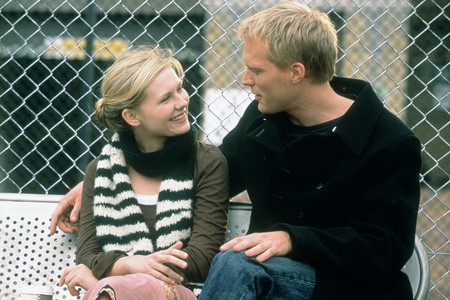 Adapted from the popular David Nicholls novel, One Day is about the relationship between two friends. The story picks up with them every 15 July for 18 years after they graduate from Edinburgh University. Emma Morley, played by American actor Anne Hathaway, and Dexter Mayhew, played by British actor Jim Sturgess, have a mostly platonic relationship, but the tone of the film is romantic. 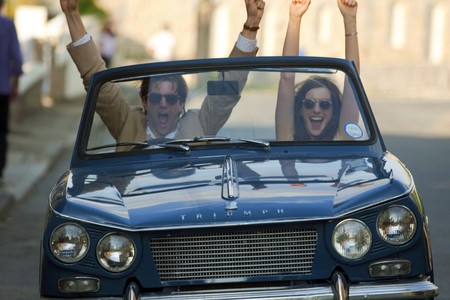 Domhnall Gleeson plays a young barrister who, like his dad (Bill Nighy), has the capacity to time-travel, with Rachel McAdams starring as the love of his life in this poignant comedy-drama. The movie suggests that some of us might benefit from going back in time to alter our futures, but that it might be perilous to look back on occurrences that can’t be altered. In depriving women of the ability to time-travel, writer-director Richard Curtis hints that they’re better than men at living in the present. 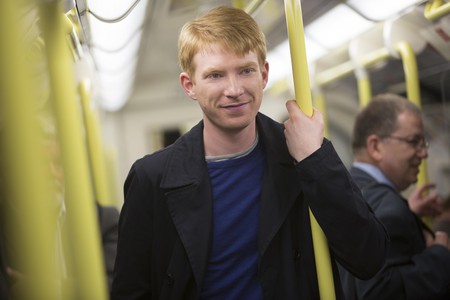