Top Summer Films of All Time in UK Cinemas Revealed 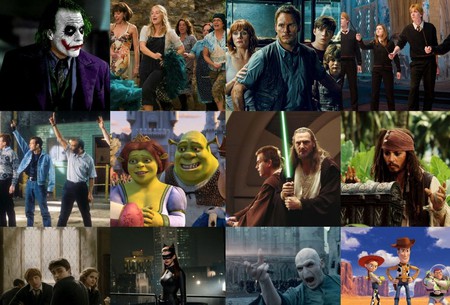 As part of the ‘Secrets of the Movies‘ installation launching in London this month, the Film Distributors Association have revealed the most popular summer blockbusters of all time in the UK.

The interactive event, for all the family, opens on August 10 and runs until August 24. The FDA, who represent film distributors in the UK, have promised quizzes, seminars on designing film posters and plenty of room to get creative.

There will be a strong focus on British films that are going to be released over the next few months, including, Paul King’s Paddington 2, Kenneth Branagh’s Murder on the Orient Express, Simon Curtis’ Goodbye Christopher Robin, Matthew Vaughn’s Kingsman: The Golden Circle, James Marsh’s The Mercy, Andy Serkis’ Breathe and Paul McGuigan’s Film Stars Don’t Die in Liverpool.

Guests will also be able to get a close up view of this LEGO cinema auditorium, made out of 25,000 plastic bricks and taking over 150 man-hours to build. 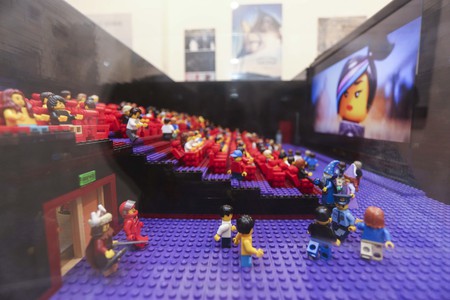 Secrets of the Movies will be at The Strand Gallery, 32 John Adam Street, London WC2N 6BP, between 11am and 6pm on weekdays from Thursday 10 until Thursday 24 August 2017

The full schedule of activities day by day will be available online, including at launchingfilms.com.

The FDA have also revealed the most popular films ever released over the summer period. The data is taken from official box-office returns between the months of June–August.

Top Summer Films of all time in UK Cinemas

Are you surprised by the results? What are your favourite summer blockbusters?