Top Things to Do In Covent Garden, London

Situated in the heart of the city and falling within the boroughs of Camden and Westminster, Covent Garden is a shopping and theatre district popular with locals and tourists alike. Best known for its history as a fruit and vegetable market starting in the 1600s, Covent Garden has evolved over time and is now home to entertaining street performers, top theatre shows, and designer boutique stores. 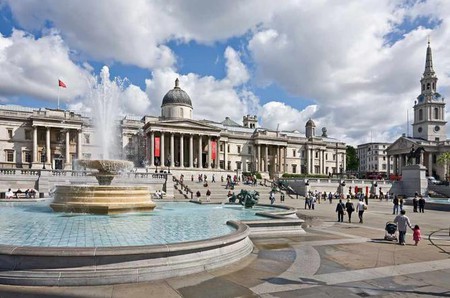 Described as one of the most vibrant, open spaces in London, Trafalgar Square is a historical tourist site home to The National Gallery, Nelson’s Column, and the iconic stone lions, as well as hundreds of feral pigeons! It’s name derives from The Battle of Trafalgar, a British naval victory of the Napoleonic wars in 1805. The Square is a focal point of the city and often hosts free cultural events, special activities, and musical performances. The Square is particularly pretty at Christmastime, when it houses the largest tree in London. Traditionally, every year since 1947, a tree has been given to London from the people of Norway as thanks for Britain’s support during the Second World War. The tree-lighting ceremony marks the start of the countdown to Christmas for Londoners. 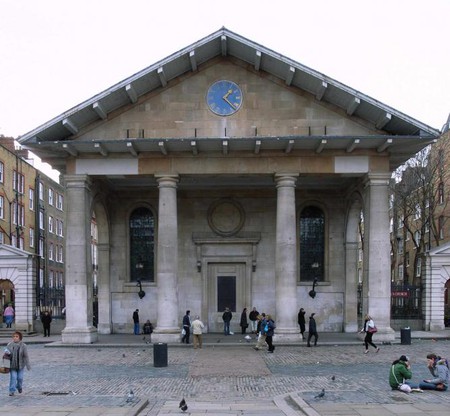 This beautiful Parish Church located in the heart of Covent Garden dates back to 1633, when it was built by Inigo Jones. Also known as The Actor’s Church for its links to the local theatre community, the Church is often host to regular theatre and dance shows, featuring performers from local groups around the area. The theatrical connection began in the 1660s, with the nearby Theatre Royal on Drury Lane, and the opening of what is now known as the Royal Opera House cemented the Church’s position in theatre-land. Local MP Samuel Pepys is said to have recorded the first ever ‘Punch and Judy’ performance in the Church, and this is commemorated by the annual MayFayre service, which takes place every May. There are attractive, award-winning gardens in the Churchyard to the rear of the building, enabling visitors to escape the hustle and bustle of busy city life in stunning, tranquil surroundings. Services run at the Church most weekdays and every Sunday at 11am, and the building is open every day to the public. 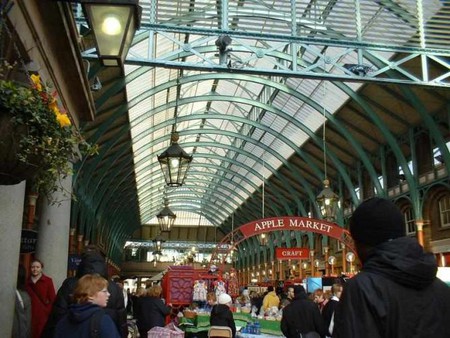 Induldge in some retail therapy | © WikiCommons

Shopping at Covent Garden is a luxurious experience; with a range of high-end boutique cosmetic, clothing, and gadget stores on every corner, there’s something for everyone. The flagship Apple store proves popular with visitors, and there are many jewelers and designer clothing stores for the discerning shopper. In addition to the shops, there are a number of well-known food and drink outlets, including luxury patisseries and champagne bars, as well as high street brands, such as Bill’s, All Bar One, and Wagamama. The 19th Century Piazza is the focal point of the area and is host to many cultural events throughout the year, as well as being home to a variety of different pop-up shops that change seasonally. The famous Covent Garden Market is also a major tourist attraction, featuring a range of different stalls that sell everything from handmade sweets and chocolates to household goods, crafts, jewellery, and specialist antiques. The Market is divided into three different sections based in the North Hall, East Colonnade, and South Piazza and the goods sold at each market rotate daily. 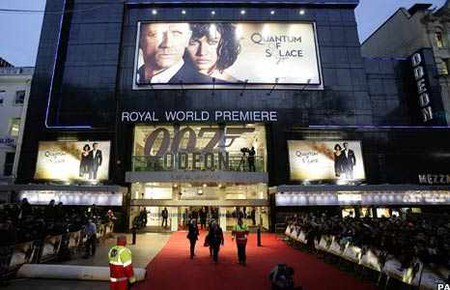 One of the many cinemas in the area, the flagship Odeon Leicester Square is the biggest single-screen cinema in the UK and is one of the few cinemas to still have its circle and stalls in place. There were over 2100 seats installed when the cinema first opened in November 1937, but this has now been reduced to 1683, allowing guests to enjoy extra leg room for a more comfortable cinema experience. Leicester Square also plays host to star-studded movie premieres upon release of the latest box-office blockbusters. Film fans can watch the red carpet action for free and are encouraged to grab their spaces early so they can spot their favourite celebrities from behind the barriers. During film premieres, Leicester Square is usually buzzing with excitement, and the area is extremely lively with bars, restaurants, and night clubs often packed to the rafters. 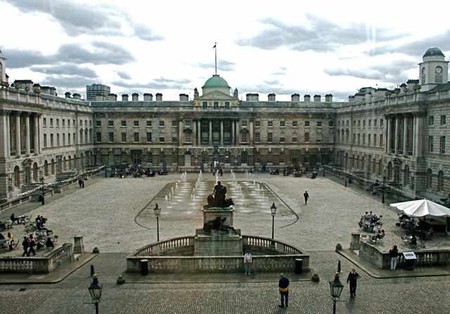 Attend an event at Somerset House

One of Covent Garden’s most iconic Neoclassical buildings, Somerset House was built and designed by Sir William Chambers in 1776 on the site of an original Tudor Palace. Today, the building is used for hosting culture, music, and arts exhibitions. It has also been a popular filming location for Hollywood movies, including James Bond films ‘GoldenEye’ and ‘Tomorrow Never Dies.’ During the summer months, the outdoor courtyard is adorned with over 50 dancing fountains and, for two weeks in August, is turned into an open air cinema, showcasing a range of cult and classic films. In winter, the courtyard is transformed into a beautiful 900-meter square ice rink offering visitors the perfect festive experience. The exhibition is open all day long and extends into the evening, when the rink livens up after dark, hosting club nights featuring top DJs. The ice rink runs annually from November to January, and ticket prices start from £7.50pp.